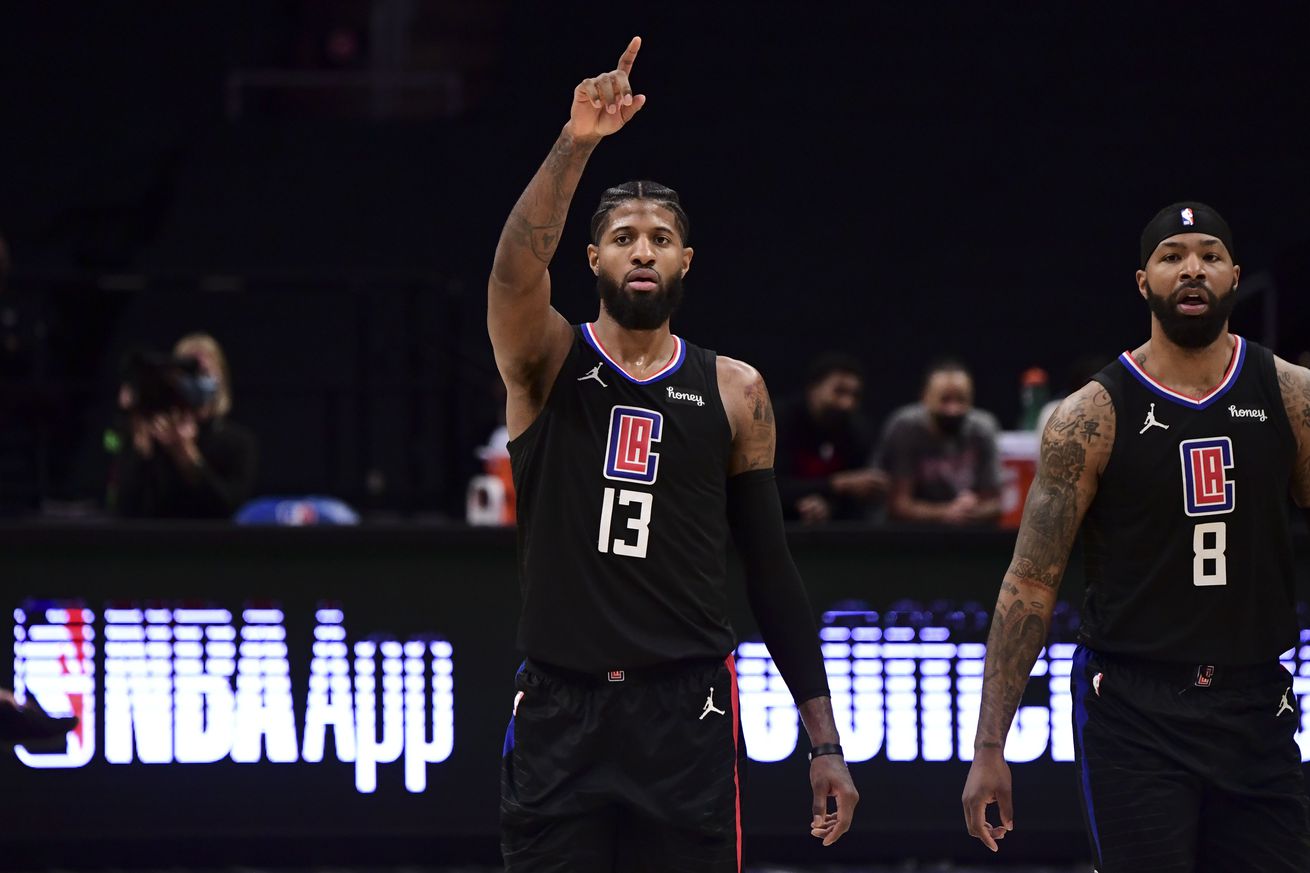 Clippers vs. Pelicans game thread and preview: Let’s make it a winning streak

After ending the first half of the season on a sour note, the Clippers picked up a much needed win the other night against the Warriors. It couldn’t have been more of a confidence booster for LA, as the Clippers dominated majority of the game, getting themselves back in the win column. They’ll now look to make it a winning streak, as they travel to New Orleans to take on the Pelicans.

How to watch/listen: ESPN, Fox Sports Prime Ticket, AM 570 Radio

Don’t let the 16-22 record fool you. This is a very good and very young Pelicans team. Entering the game on Sunday night, NOLA will be sitting at the No. 11 spot in the Western Conference standings. However, they’re only a few games away from being in the playoff hunt.

This will be the second time these teams have met this year, with the Clippers pulling out a close five-point victory earlier in the season. LA entered the fourth quarter with a 12-point lead, but a 35-point quarter from the Pelicans made it a close game. Remember that one? It’s the game when Nickeil Alexander-Walker dropped 37 points and essentially couldn’t miss? Luckily for the Clippers, Kawhi and PG were able to score 55 combined points, nearly half of LA’s total.

This is a much different Pelicans team than that last matchup. They were without Zion Williamson, who made the All-Star Game for the first time this season. They were also without Lonzo Ball and Eric Bledsoe, both of which are having pretty decent seasons.

If the Clippers are going to pull out the win tonight, they’re going to need points, and likely a lot of them. We know that LA’s All-Star duo will likely score at least 50-60, meaning the Clippers will need to find likely at least 60 more points elsewhere. In LA’s game against the Warriors the other night, they had three other players score at least 14 points. If they can get that kind of contribution again, pulling out the victory should be easy.

When these two teams met last time, no Clipper scored more than 12 points, with the exception of Leonard and George. That almost resulted in LA taking home the loss.

Tonight will be a very exciting matchup. You have the Clippers who are looking to make up ground in the standings and a very young and exciting Pelicans team fighting to make the playoffs.

Clippers vs. Pelicans game thread and preview: Let’s make it a winning streak