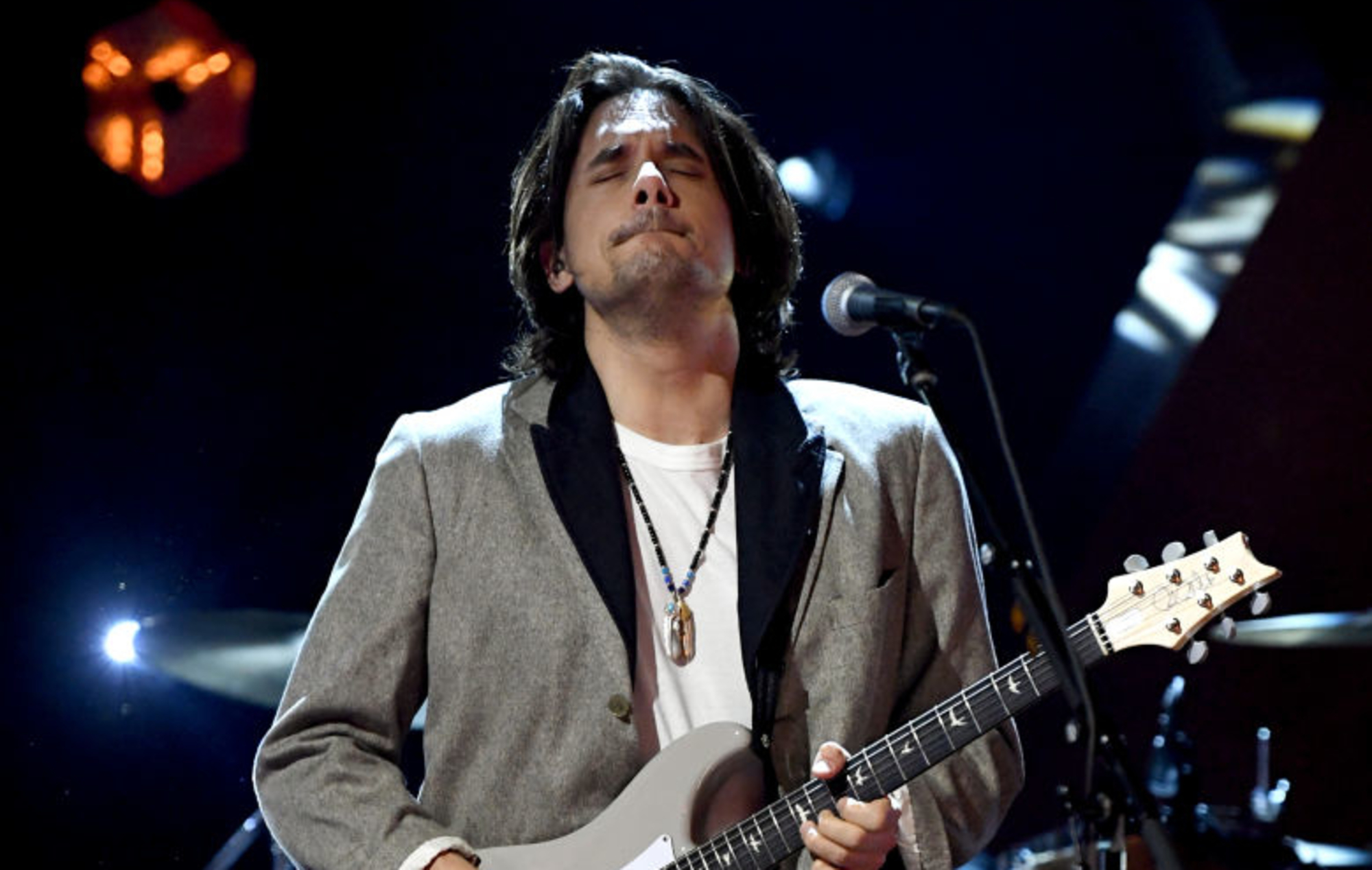 John Mayer says his much anticipated new album is finished

John Mayer has revealed that his highly anticipated eighth album has been completed.

The US singer-songwriter’s last album was 2017’s ‘The Search For Everything’, which included the songs ‘Love On The Weekend’, ‘Still Feel Like Your Man’ and ‘In The Blood’.

In a new TikTok post, Mayer revealed that work on his new album is complete and that he’s been sharing the finished product with a few of his friends.

“My album is recorded, mixed and mastered,” the text on Mayer’s video said. “I’ve just been chilling and sharing it with friends for the past couple of months.”

In the video itself, Mayer repeats the phrase “I think I’m gonna drop a clip of the single”. As of yet, that clip has not been published.

While it’s been four years since Mayer’s last studio album, he’s still been busy releasing music. In 2018, he released the platinum-selling ‘New Light’, followed by the 2019 tracks ‘I Guess I Just Feel Like’ and ‘Carry Me Away’.

He teamed up with Khalid on ‘Outta My Head’ in 2019, and then last year he collaborated with Leon Bridges on the quarantine anthem ‘Inside Friend’.

Last week, Mayer shared the stage with Maren Morris at the 63rd annual Grammy Awards. The pair performed Morris’ 2019 hit single ‘The Bones’, which was nominated for Best Country Song.

Back in 2018, the rapper posted a since-deleted photograph of himself and the ‘Gravity’ hitmaker in the studio together, but no music has since materialised from their time together.

Speaking in a recent interview with NME, Sean shared more details about what he and Mayer worked on, explaining that their work included input from revered musician James Fauntleroy.

“Me, John and James Fauntleroy did a 17-hour lock-in session,” he explained. “Those guys are legends, man. We came up with some fire ideas that we’ve still gotta finish.

He added: “I linked up with John one other time after that but we really gotta link back up soon. There’s at least two or three great ideas there.”

The post John Mayer says his much anticipated new album is finished appeared first on NME.

John Mayer says his much anticipated new album is finished