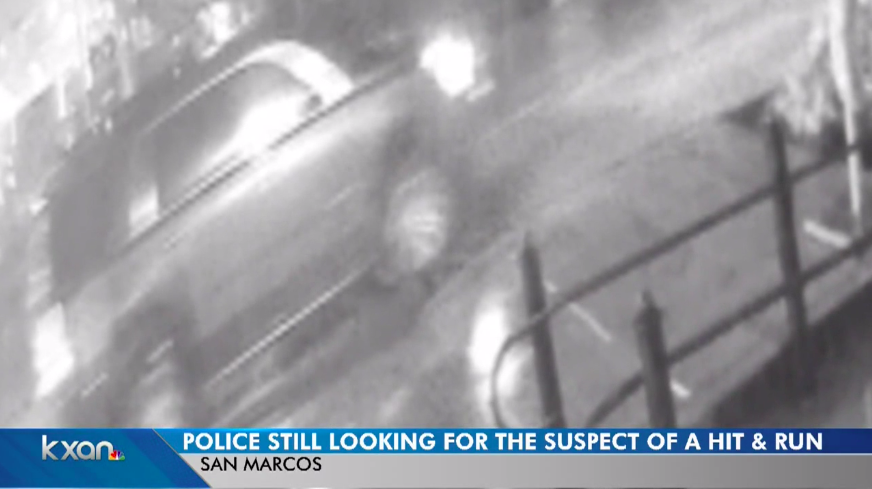 An ongoing collection of unsolved hit-and-run cases, with a focus on car/pedestrian incidents, from across the country since Jan. ‘010. If you know something about any of these incidents, or one that I’ve missed, do the right thing and call the police, even anonymously. After a respite from keeping the list, it restarted in January 2019, highlighting one case a day. If there’s a case you’ve seen that deserves highlighting, drop me a line at hickey@brianphickey.com.

10339. Police are searching for a hit-and-run driver who killed a woman and injured her grandchildren while walking home from school in La Mirada Wednesday.

10340. A retired Suffolk County lieutenant is accused of running over a Nassau County officer in a hit-and-run incident that took place last week.

10341. Less than two weeks ago, the man and his daughter were struck at North LBJ Drive and Hutchison Street — just one block away from the Square. KXAN’s Gary Cooper reports on the new lead investigators hope will to an arrest.

10342. “She was holding on for a very long time,” says Marrero. “They didn’t even want to stop. They didn’t even care to stop. And the people behind him didn’t care to get a picture of the license plate.”

10343. Four people were struck by a hit-and-run driver, leaving one woman dead and the other three hospitalized with serious injuries in Phoenix early Friday morning.

10345. A 22-year-old Penn Hills man with a suspended driver’s license has been charged with causing a fatal 2017 head-on hit-and-run crash that killed a female driver in Pittsburgh’s East Hills neighborhood.

10346. “People should slow down watch or for the pedestrian and if they’re drinking and driving they should call a cab or a designated driver. Don’t get behind the wheel,” said family friend Amit Nijhawam. Bhatia was on his nightly walk when the driver of a black BMW slammed into him just before 6:30 p.m. Thursday. Police arrested 25-year old Matthew Chenot for the crime.

More hit-and-run stories, including every volume of Hit-and-Run America (in reverse order), are accessible from this linked page. (The full Volume-by-Volume list will appear sporadically from now on.)