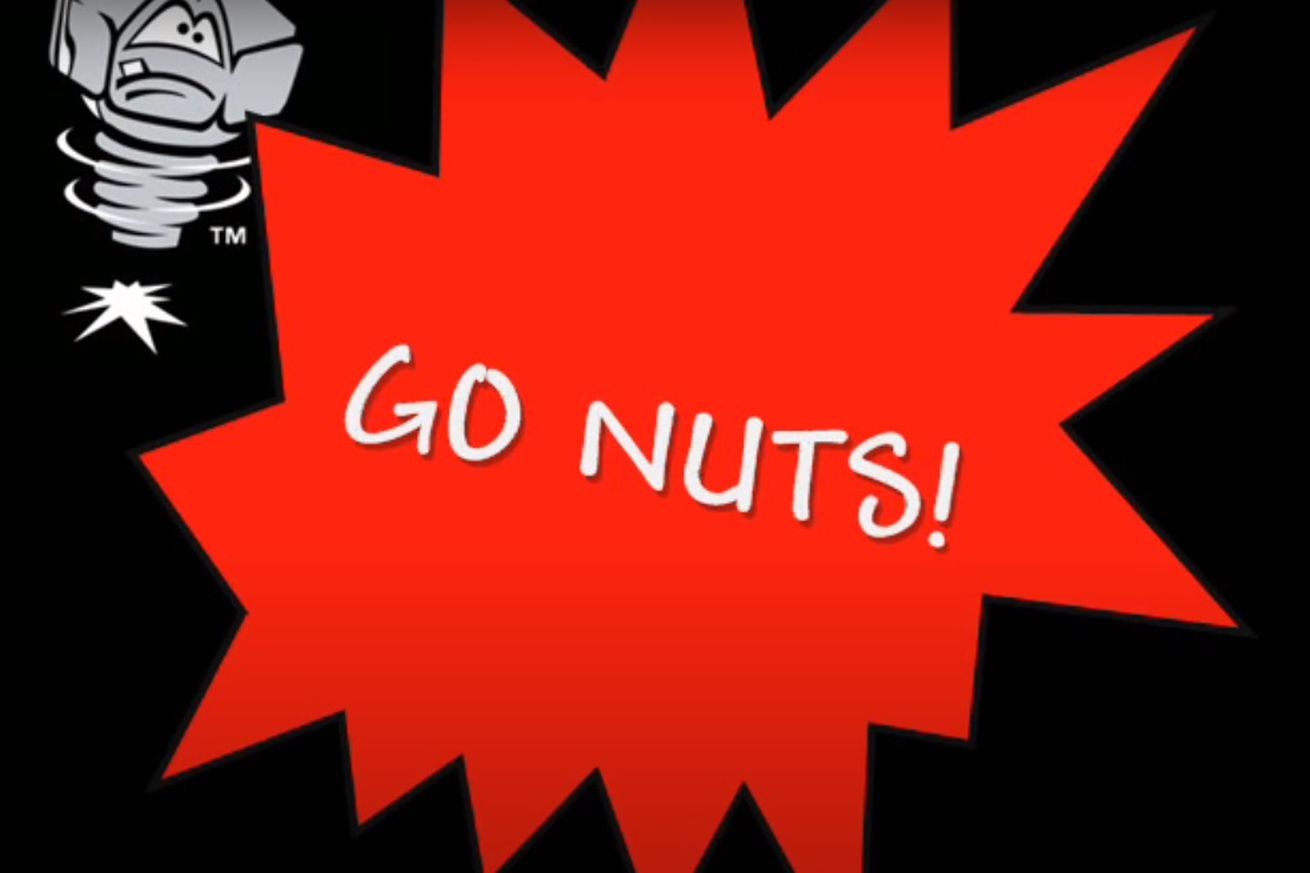 Putting the “sing” in Lansing

The Oakland A’s invited the Lansing Lugnuts to join their list of minor league affiliates this week, with the entire minors undergoing a hefty realignment. If all goes according to plan, then Lansing will be their new High-A club, after spending the last 15 seasons in the Blue Jays system.

There’s a lot to like about the Lugnuts, beyond a high-quality minor league name and logo. For example their ballpark, Jackson Field, features apartment units behind the outfield wall in a view reminiscent of the B&O Warehouse behind Camden Yards in Baltimore. Vladimir Guerrero Jr is among the prospects who have rented there while playing for the team, simply walking across the field after the game to go home like they’re in the movie Sandlot.

But beyond fun ballpark amenities, and the normal rolodex of star players who have come through their ranks as youngsters, and a top-notch social media presence, there’s one thing that truly sets the Lugnuts apart from other clubs.

They have their own theme song, called “Go Nuts.” And it’s an absolute 90s jam.

It’s got aspects of an uplifting ad jingle, and an exuberant motivational and/or workout video, with shades of a PSA you might see after a 90s morning cartoon, and it literally references the sitcom Saved By The Bell during the guitar solo. Is it cheesy? Sure, any sports anthem is. But it’s worth it.

If you grew up in the 90s, then you will be drawn to this song like a moth to light, like Bernie Lomax to a Conga line. Not every bad day can be improved simply by a pump-up song, but if there’s any such hope, then this would be the track. My sources tell me it’s a “legendary song in Lansing and the Midwest League ... absolutely everyone knows it.”

Here are the lyrics for those of us not from Michigan, to help you learn the words so they can be stuck in your head forever and then you can spend the rest of your days cursing me for ever introducing it to you. In my defense, it’s taking the place in your brain that was previously occupied by Kars 4 Kids, so, you’re welcome.

You’ve got inhibitions,
Lose ‘em!
You got vocal chords,
Use ‘em!

*Saved By The Bell guitar solo*

*Saved By The Bell guitar solo*

The song has been played at every Lugnuts home game since they arrived in Lansing in 1996, reports Larry Hook of MLive, who also offers the following details on its creation:

“Go Nuts” was written for the team by acclaimed songwriter Cheryl Berman, a friend and former co-worker of Lugnuts’ co-owner Tom Dickson.

Berman has also written award-winning music for such clients as McDonald’s, Disney, Hallmark and the Chicago Bulls.

Oddly, Lugnuts’ officials do not know who performs the song.

What’s that? A mystery? That article by Hook was posted in 2012, so I’ve put in a query to see if I can find out the identity of the performer(s). How else can they hope to collect their Grammy awards for this masterpiece?

In the meantime, go nuts Athletics Nation. We have a new minor league team, and they’re all that and a bag of chips.