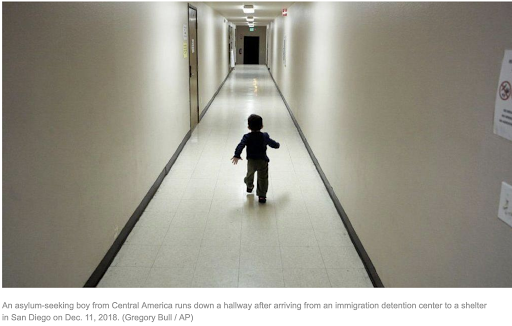 “When my children are sitting in their high school history classes one day, what will be the excuse given to them about what we’re doing now? How will they be able to make peace with the trauma and pain our leadership has intentionally inflicted on potentially thousands of men, women, and children seeking refuge in this country?

What is being done to refugee children and families by our federal government is the real national emergency.”

Agreed.  This is an urgent matter of gross human rights violations inflicted by U.S. government policy to the literal tune of thousands of children getting separated from their families, far too many still in our detention centers and with precious little transparency or accountability.  What could be more urgent?
-Angela
Column: America, the kidnapper: ‘Likely thousands’ of children still separated 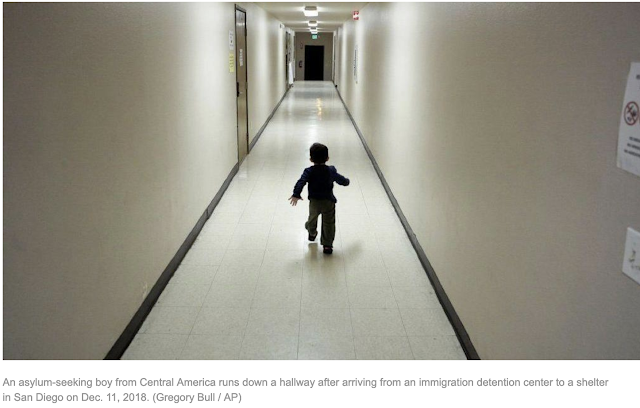