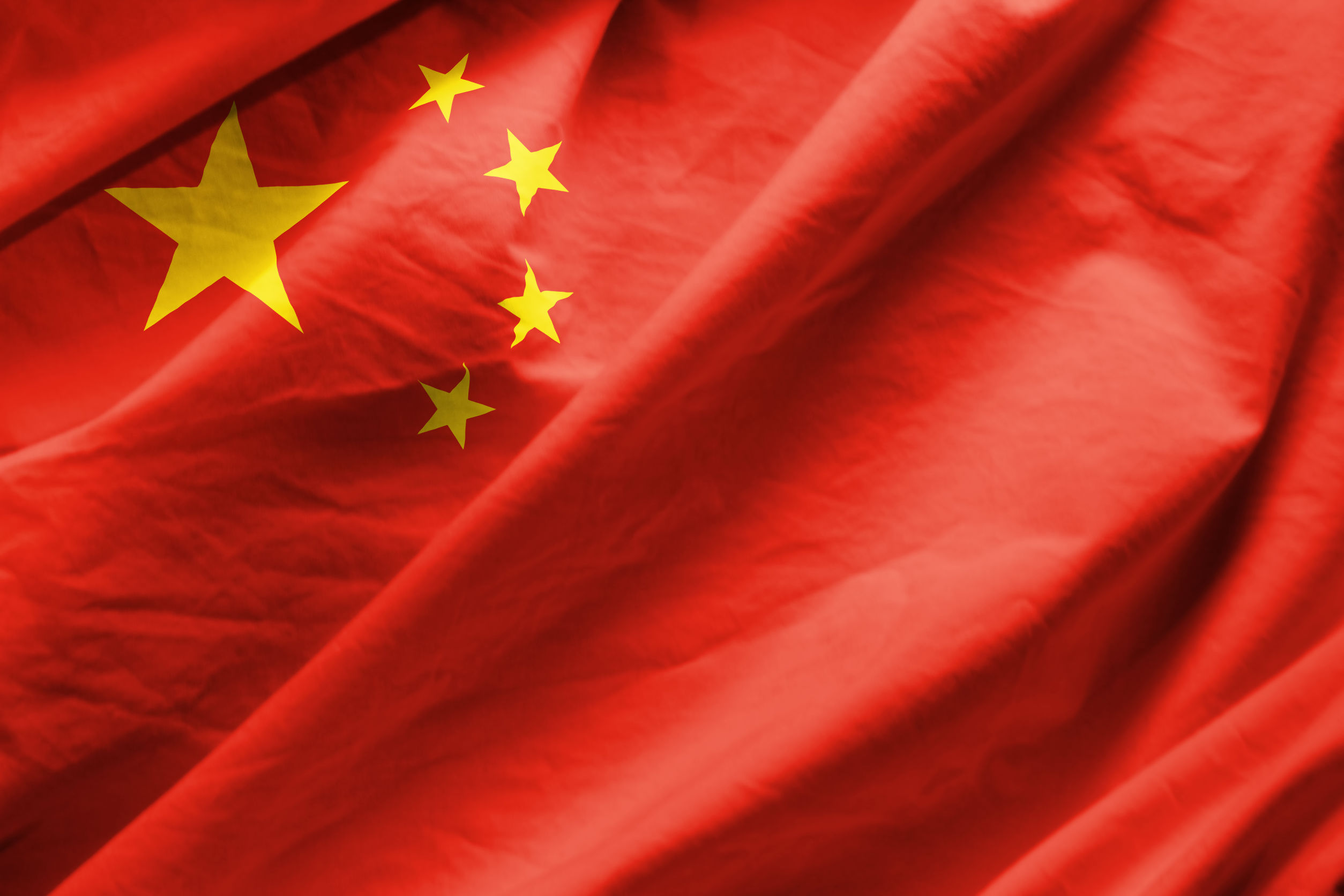 For the new span of the San Francisco–Oakland Bay Bridge, California turned down federal funding and used Chinese steel. The bridge came in $5 billion over budget, 10 years late, and as hearings in 2014 revealed, riddled with safety issues. Expert witnesses testified that the Chinese steel was too brittle and many welds by Chinese workers were defective and had to be done over. One whistleblower called for a criminal investigation but none took place.

Abolhassan Astaneh-Asi, professor of structural engineering at UC Berkeley, believes the structure is unsafe and declines to use the bridge. Confronted with the safety issues, then-Gov. Jerry Brown famously said, “I mean, look, shit happens.” Californians might add, “when unaccountable politicians use China for critical infrastructure projects.” Those projects could soon be happening on wider scale.

Candidate Joe Biden is also on record as saying: “China is going to eat our lunch? Come on, man. I mean, you know, they’re not bad folks, folks. But guess what? They’re not competition for us.”

On January 20, Joe Biden will become President of the United States, the most powerful man in the world. Once in power, politicians have been known to reverse themselves, so Chinese companies may be involved in more stateside infrastructure projects, and the Bay Bridge span is hardly the only example of Chinese participation.

As CalMatters reported last April, Gov. Gavin Newsom spent $1 billion to buy face masks from Chinese company BYD, which manufactures electric buses. Newsom said the deal will provide California with 200 million masks per month, “but his administration has declined to release the state’s contract with BYD.” In November, the governor was photographed sans mask as he cavorted with more than 20 colleagues at the upscale French Laundry restaurant in violation of state guidelines.

Meanwhile, as Mary Theroux notes, California is already showcasing what Americans nationwide can expect between now and 2024: unlivable cities, disappearance of the middle class, the end of independent contracting, and a lot more.