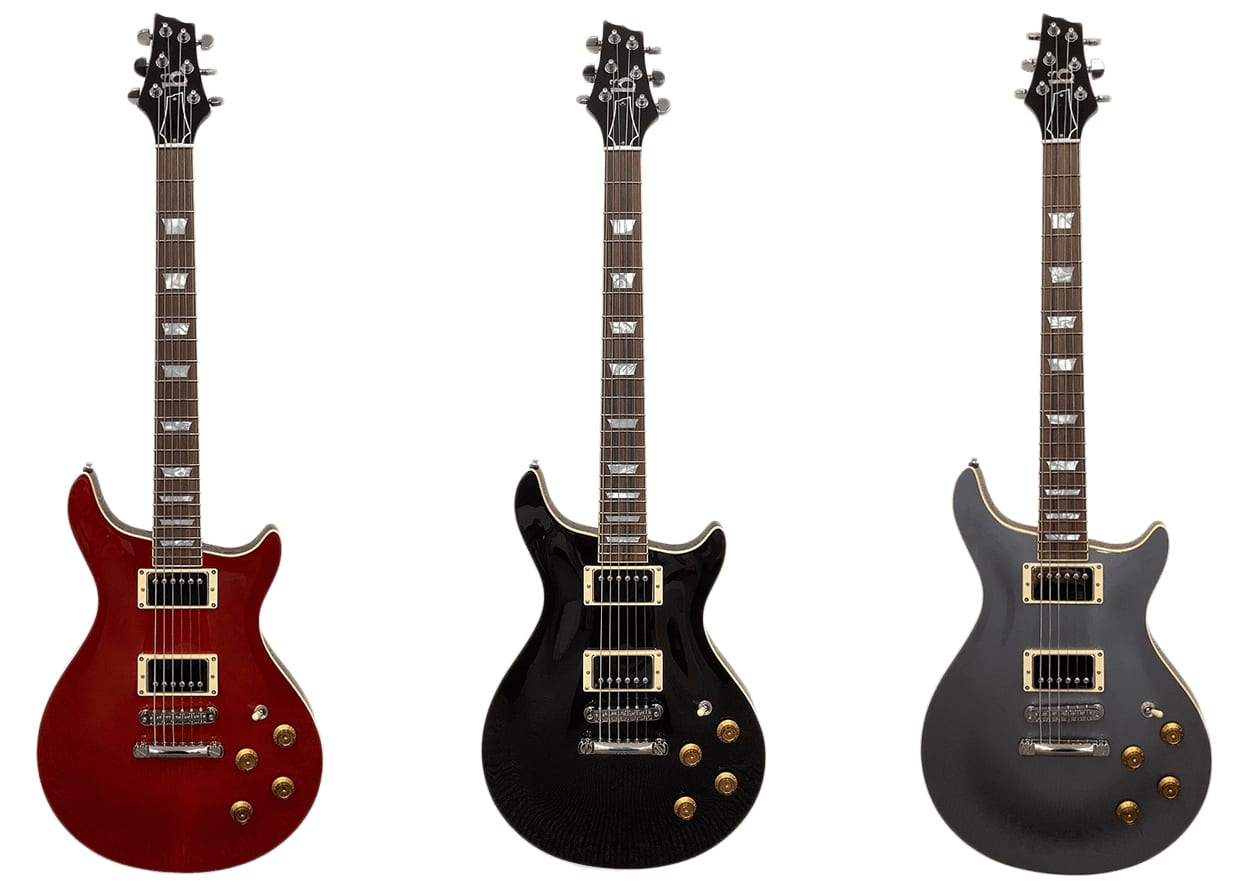 Californian guitar builder b3 has just announced another new model, following on from the headless UltraModern 24 earlier this week. Designed in conjunction with master builder Yoshiyuki Kikuchi, this suave new double-cut model comes in a range of understated but stylish colours.

The new SL-K is an interesting double-cut design by Gene Baker and Japanese master builder Yoshiyuki Kikuchi. It utilises a mahogany body with a maple cap, a mahogany neck with 22 Jescar 6105 frets and a pau ferro fingerboard as well as an ebony headstock plate.

This model comes fitted with a pair of b3 humbuckers wired to two volume and two tone controls via a three-way toggle switch. That’s a classic setup that should easily get you plenty of useful tones. However, b3 has also added two push/pull coil-taps, for even more versatility. Great! The company site states the pickups are based around the PAF-style lower-wind humbucking pickup design, and that the split sound gets close to a Telecaster-style single coil. 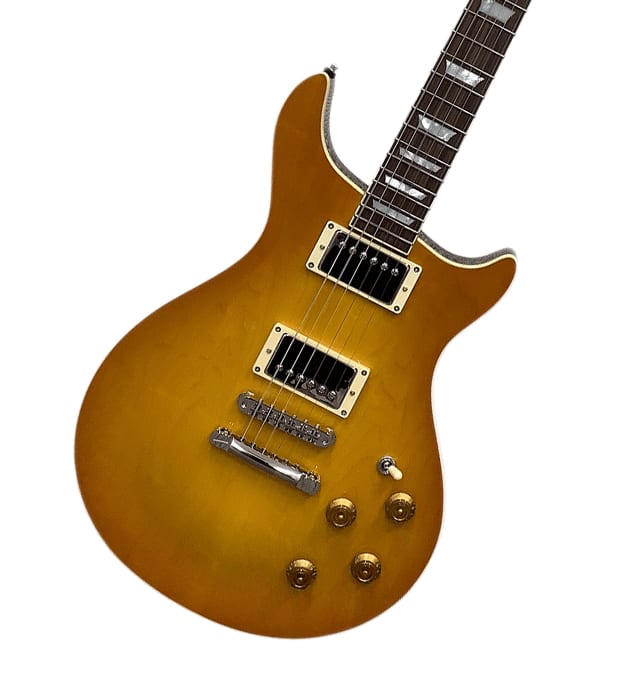 b3 SL-K in Honey Burst

The price includes a hardshell case as well, and the price is about right for a good quality instrument. You can follow my link below to read up on the specs. The demo video is well worth checking out.