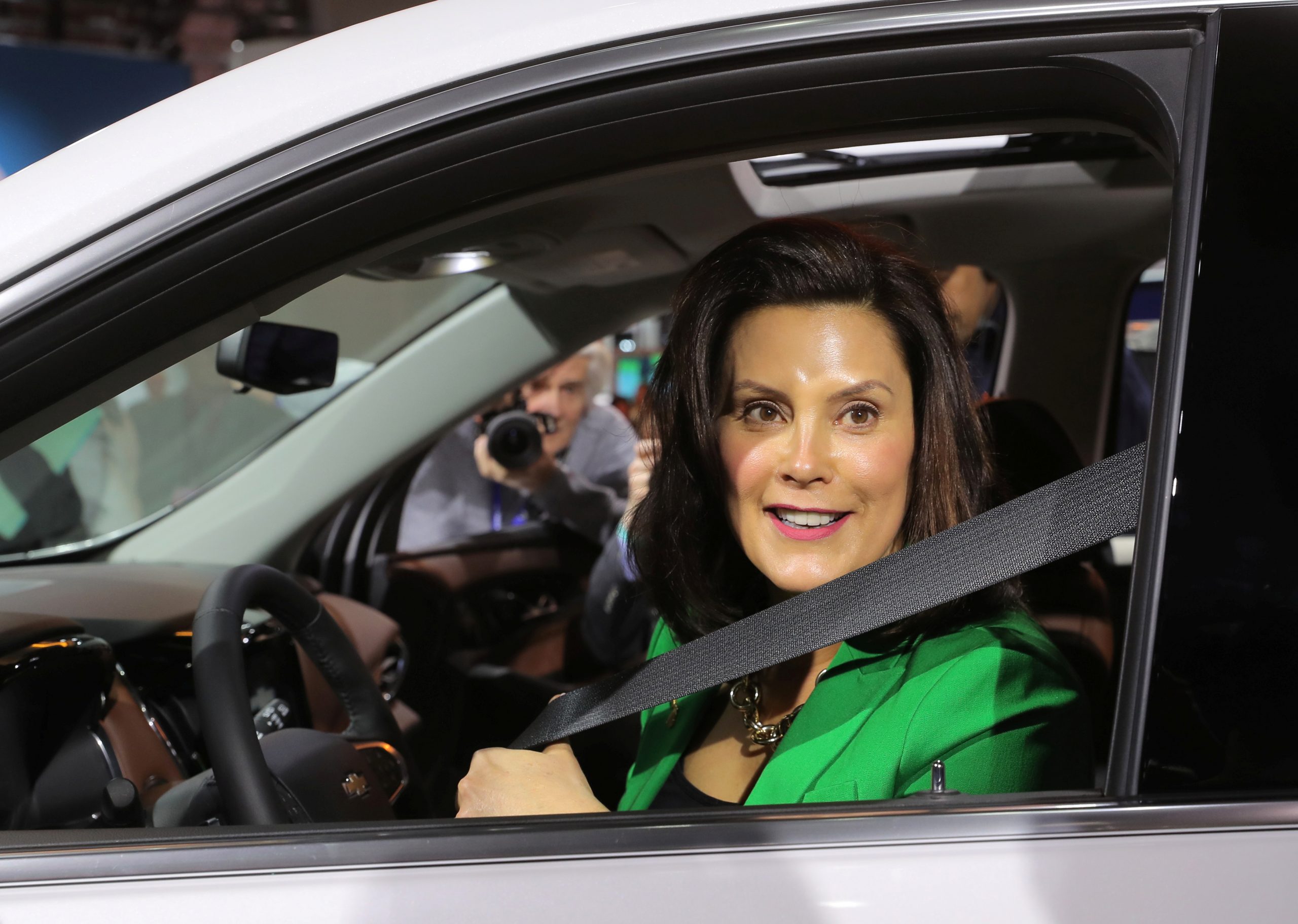 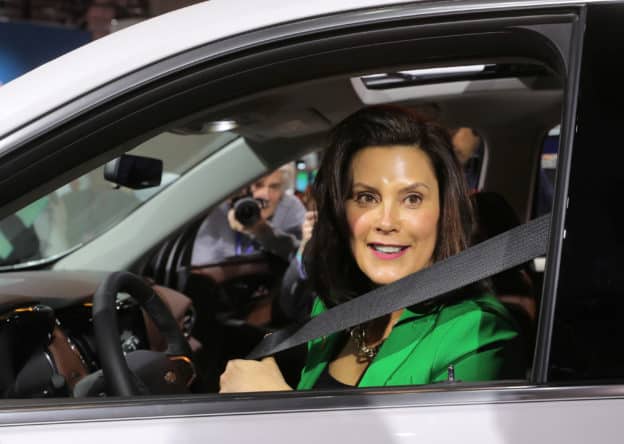 If variants spread by being out-of-state is a concern, which Democratic Michigan Gov. Gretchen Whitmer says it is, then she should realize viruses don’t care about why you’re in another state. This is particularly true if you’ve told people to steer clear of one particular state and — well, what do you know! — you end up there.

But like every politician under COVID who declares certain fruits forbidden, Whitmer doesn’t plan on refraining from eating that fruit herself. According to the Detroit Free Press, Whitmer’s office confirmed she traveled to another state over a month ago to visit her ill father. She didn’t say which state it was, although a state political newsletter noted that he has a home in Florida.

The reason Whitmer’s spokeswoman, Tiffany Brown, said she wouldn’t give details involving the date or the state she’d traveled to was due to “ongoing security concerns.”

“The governor did not go on spring break, and she has not left the state in over a month,” Brown’s statement read, according to WJBK-TV.

“In the past six months she has left the state three times, once for the inauguration, once to assist her elderly father who is battling a chronic illness, and once to visit with Michigan’s National Guard troops.

“All trips were very brief, two full days or less, closely followed public health guidelines, and were made when Michigan’s daily positivity rate was in the low single digits. Due to ongoing security concerns, we will not comment further on the governor’s personal schedule.”

When she talks about “ongoing security concerns,” one assumes it had to do with the alleged kidnapping plot directed at her last year by extremists. This wouldn’t even be a reasonable excuse if her father lived in Rhode Island, however, much less Florida — a rather large state, and one which she warned people several weeks ago not to visit, especially not for spring break due to a high prevalence of variants.

The Associated Press reported earlier this month that Whitmer “urged people returning from Florida to work from home and have their kids learn virtually for at least a week. She and health officials later recommended that people get tested after in-state, out-of-state or international travel. Michigan will provide about three-dozen pop-up testing sites to make it easier for travelers.”

Whitmer’s father was vaccinated, according to the Free Press. Of course, as Anthony Fauci would tell you, that pretty much means nothing — so remember, follow the science, people.

This is the second time that Whitmer has faced some kind of Florida-centric controversy. The first time actually involved spring break (or something like it).

Just days after Whitmer said no one from Michigan should visit Florida, Breitbart reported the state’s chief operations officer, Tricia L. Foster, was in the Florida Keys for a spring break getaway while an individual she was supposed to be traveling with — reportedly her son — was “home with covid.”

“Missing his [senior] trip to the Bahamas so planned girls plan b 24 hours before flight,” a Facebook message from Foster read.

“Whitmer’s office did not deny the report, but dismissed it as a partisan attack,” the Free Press reported at the time.

In other words, the story was factual — but you know what’s really terrible? Breitbart! That’s what we should be focused on, right crew? Who’s with me?

Leddy further said that Foster “is fully recovered from COVID and fully vaccinated.” Again, apparently, she’s not listening to Dr. Fauci, who’s warning us all that we shouldn’t be eating out even if we’ve been vaccinated, much less going on a girls’ spring break trip.

Let’s keep in mind, Whitmer is the governor who banned her state’s residents from buying gardening supplies in big-box stores once upon a time because that would apparently stop the spread of COVID. These are the actions of a petty dictator, especially one that doesn’t feel bound by any of their own strictures.

“Whitmer’s rampant hypocrisy continues to insult hard-working Michiganders who struggle to get past her disastrous handling of the COVID-19 pandemic,” said Republican Governors Association spokesman Chris Gustafson, according to the Free Press.

“But I have heard countless stories of heartbroken Michiganders who wanted to visit sick family members during this pandemic and haven’t been able to do so,” he said. “I don’t understand how the governor thinks it’s OK for her and members of her administration to travel out of state while issuing recommendations to the rest of us that we stay home.”

And that’s the thing: If it’s so imperative that her constituents don’t go to Florida, what makes her immune? Gretchen Whitmer might not care about her own rules, but COVID doesn’t care who she is, either. Her constituents don’t think she’s above her own rules, too — and rest assured, they’ll remember that she tacitly blamed the Sunshine State for Michigan’s COVID numbers at the same time she was visiting it.