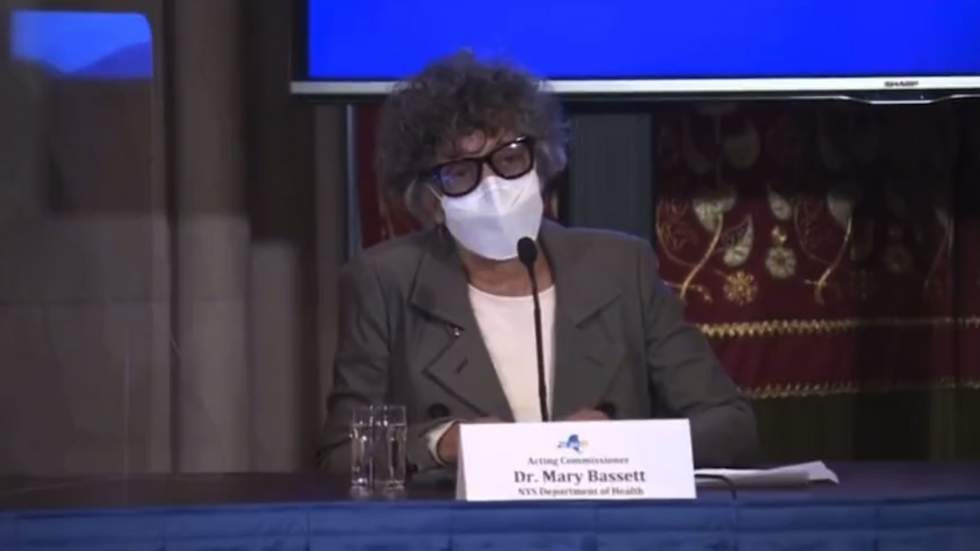 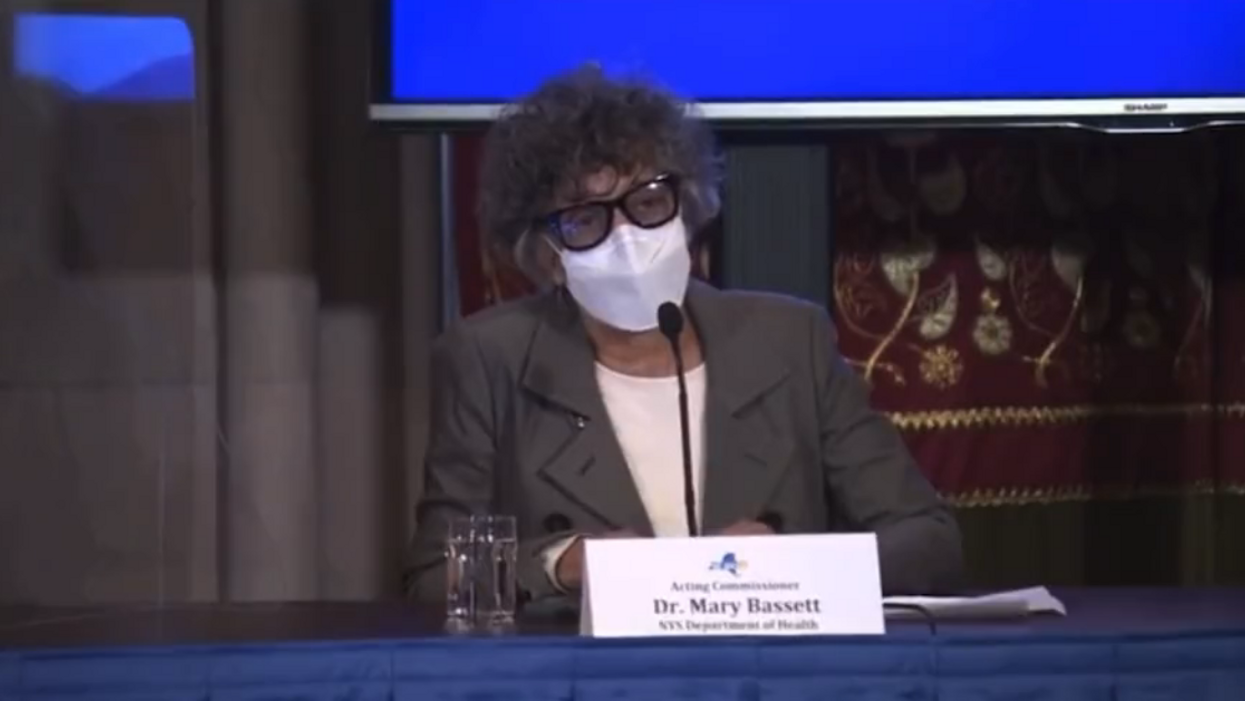 New York's acting health commissioner, Dr. Mary Bassett, openly admitted this week to misleading people about an "upward trend" in child COVID-19 hospitalizations in order to "motivate" parents to get their children vaccinated.

Last Friday, the state health department issued a health alert notifying pediatricians of a concerning trend — hospitalizations among children with COVID-19 were up across the state and had quadrupled in the New York City area. No official numbers were given.

The news quickly garnered attention in the state, worrying parents about their children's safety amid the surge of the new Omicron variant. Only it turns out the number of children hospitalized with the virus at the time was relatively low and the numbers were deceptively framed in order to encourage vaccinations.

In a press conference Monday alongside Democratic Gov. Kathy Hochul, Bassett — who came down with the virus last week despite being fully vaccinated against it — effectively acknowledged that the state health department misleadingly framed the numbers to scare parents.

“The numbers that we gave on pediatric admissions weren’t intended to make it seem that children were having an epidemic of infection, these were small numbers," Bassett admitted regarding the alert. "That was based on 50 hospitalizations, and I've now given you some larger numbers, but they're still small numbers."

“It really was to motivate pediatricians and families to seek the protection of vaccination," she then stated.

"We need to get child vaccinations up, particularly in the 5- to 11-year-old age group," she argued.

Using blatant scare tactics to encourage people toward a specific action is bad enough, but it's made worse by the possibility that the supposedly concerning numbers were artificially inflated.

In a report about the uptick published Tuesday, NBC News noted that the larger numbers of hospitalizations likely include asymptomatic children brought to the hospital for reasons other than infection with the virus.

Dr. Paul Offit, a vaccine expert at Children’s Hospital of Philadelphia, told NBC his hospital had seen many kids test positive for the virus recently who hadn't shown symptoms or come in with a sickness.

Offit's explanation is backed up by Department of Health and Human Services policy. NBC News noted that hospital patients are counted as COVID-19 hospitalizations even if they were not originally admitted to the hospital for that reason so long as they are suspected of having the disease or display a laboratory-confirmed positive for the disease.