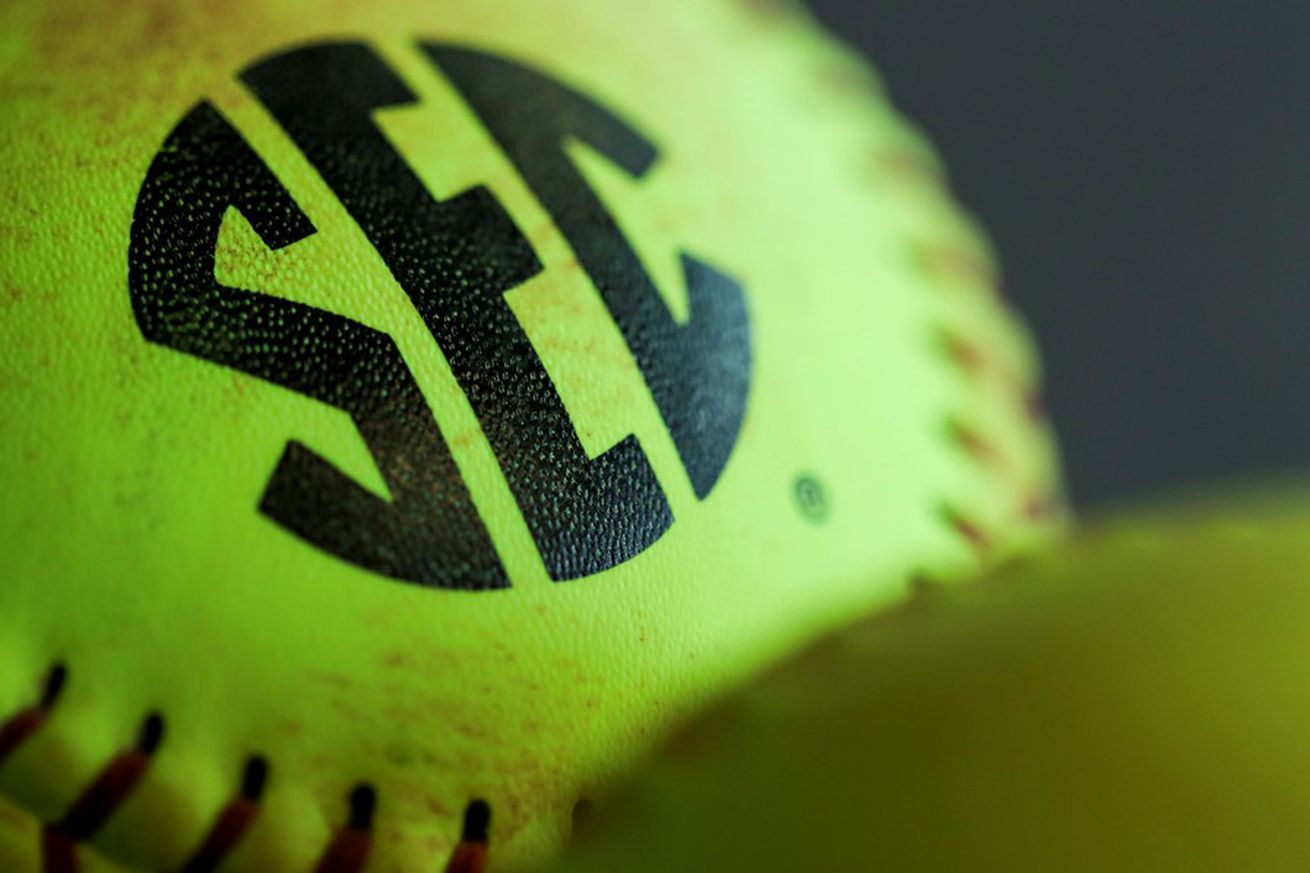 On Deck for SEC Softball: February 24

Back at it again.

Away we go for another busy day on the diamond.

Ole Miss will be starting the day off against 10th-ranked Texas. The Rebels fell to the Longhorns 3-2 on Saturday but did defeat Sam Houston State 2-1, so they managed to split the day at the Texas Invitational. Their matchup against UT will be their final game in the event.

Meanwhile, Georgia continues their run in the Georgia Classic, capping off the 3-day event with a matchup against Belmont. The Dawgs defeated the Bruins 8-1 in a rout in which Alysen Febrey smacked a home run in the victory, her fourth on the season. The Dawgs have won nine in a row now and will look to make that an even 10.

Florida remains unbeaten on the season and in the Bubly Invitational, and are hoping that stays that way after Sunday. The Gators have two matchups on the docket, one against Syracuse and another against Florida A&M. The Gators crushed both the Orange and Illinois State on Saturday, winning 8-0 and 10-2 respectively. Alex Voss was the star against ISU as she hit a triple and a homer. Kendyl Lindaman smacked a grand slam against the Orange in the second game, meanwhile, as the Gator offense certainly stood out in Gainesville.

LSU meanwhile will look to keep things going in the LSU Invitational. They will be playing the Michigan Wolverines on Saturday, having already defeated the Wolverines 2-0 back on Day 1 of the event. The Fighting Tigers defeated CSU Northridge on Saturday 8-0, with Amanda Doyle sticking out with her two-homer performance.

Auburn’s run through the Auburn Invitational will continue with two games on Sunday. After defeating Eastern Illinois and North Dakota State on Saturday, they’ll play Villanova and Troy on Sunday as they hope to keep their bats alive. The Tigers defeated EIU 6-0 and NDSU 10-2, showcasing their power and strutting their stuff all over the field.

Danielle Gibson of Arkansas smashed FOUR home runs against SIU Edwardsville, and she and the Hogs will look to keep their winning ways going as they face IUPUI on Sunday. Gibson’s four-homer day tied the NCAA record for most home runs in a game, and was certainly a noteworthy performance.

Mississippi State took down Georgia Tech on Saturday and will look to do the same on Sunday when they face off with the Yellow Jackets again. They’ll also play Southeastern Louisiana as The Alex Wilcox Memorial continues on. State’s 4-2 win was aided by Alyssa Loza’s pitching performance as well as the bat of Fa Leilua who homered in the sixth.

Tennessee will start the next day of the Tennessee Classic against Virginia and wrap up with Bradley at night. The Vols last played on Friday as rain washed things away on Saturday and caused some rescheduling. They defeated Kansas 9-0, having run-ruled the Jayhawks in impressive fashion.

Alabama picked up a 7-2 win over Minnesota on Saturday, despite rain becoming a factor later on. With yet another couplet of wins under their belt, the Tide look to remain undefeated on the season when they face UL Monroe on Sunday. The Tide are just one of two undefeated teams to this point in the season in the conference (Florida the other) so they’ll definitely have a lot of eyeballs on them in this looming contest.

The South Carolina Gamecocks are the last team on the docket. The Gamecocks face off with Charlotte and Winthrop to wrap up the Charlotte First Pitch Classic. They defeated Youngstown State 10-1 on Saturday in their first go-around in the event and now will hope to end the weekend in style.

On Deck for SEC Softball: February 24