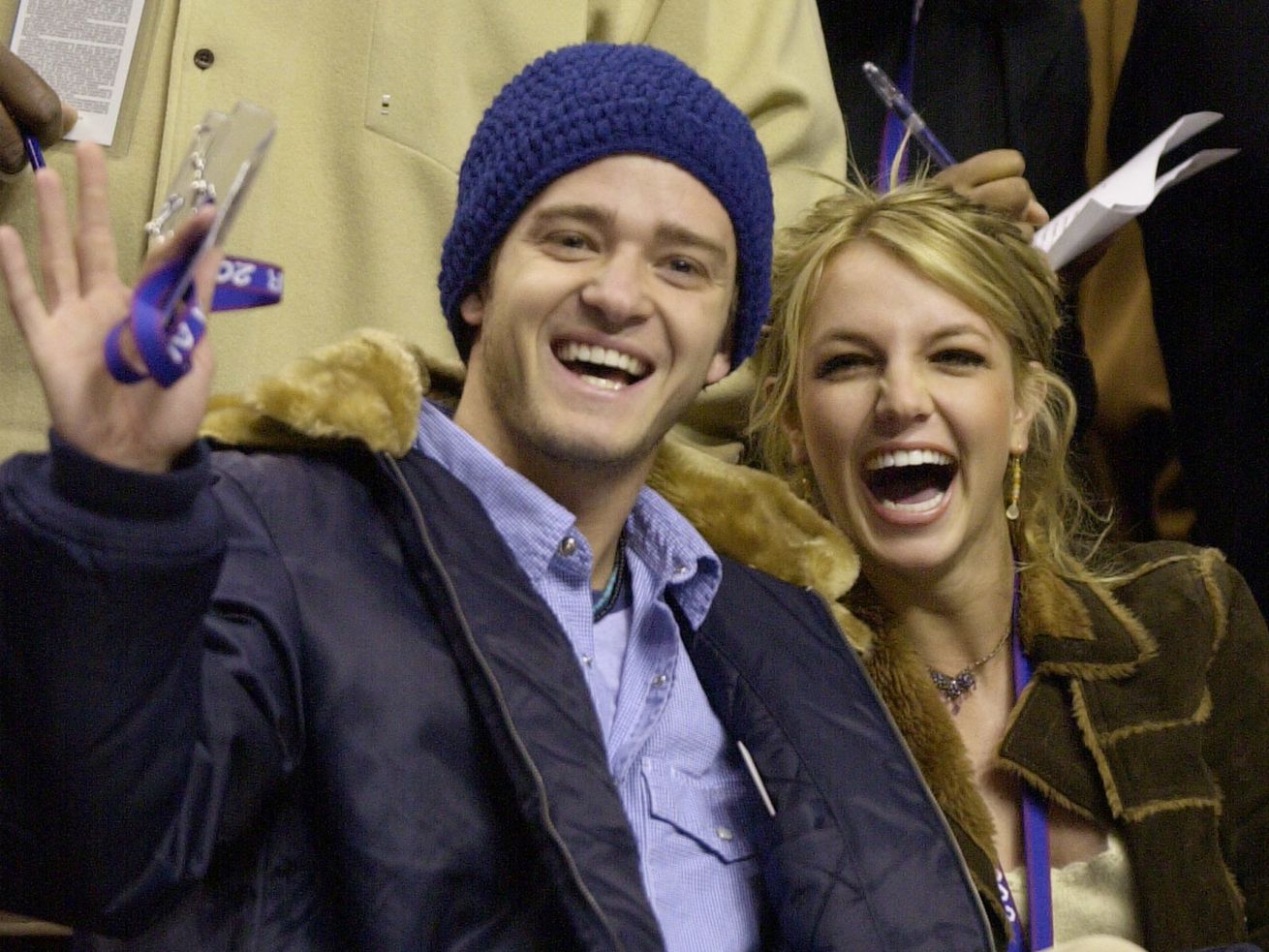 Justin Timberlake is sorry. Does an apology that is 17 years late really matter?

Singer Justin Timberlake apologized to Janet Jackson for something he did 17 years earlier; to Britney Spears, after nearly two decades. Did the apology, contained in an Instagram post, come too late to matter?

To some people who weighed in on social media, yes.

“Look, it took a scathing documentary to get Justin Timberlake to issue a ‘heartfelt apology’ (likely drafted by his publicist) to Britney Spears & Janet Jackson. ... He’s a jerk — and his apology comes too late,” celebrity hairstylist Elgin Charles wrote on Twitter.

Neither Jackson nor Spears have spoken publicly about the apology, although some reports indicate that they are responding more kindly than Charles did.

Entertainment Tonight reported that a person close to Spears said, “She wouldn’t want her fans to speak negatively about (Timberlake) because she has the utmost respect for both Justin and his wife. She laughed about how people are talking about it now. It happened so long ago.”

“After 35 years, never in a million years would I think that this would happen. I really appreciate you, and I love you so, so much,” Jackson said.

The reaction is evidence that, even if the public is skeptical of an apology, asking for forgiveness of past wrongdoing can result in good.

Cry him a river?

Timberlake’s apology was a long time coming, according to fans of Jackson, who believed that he should have spoken up and taken responsibility for the infamous “wardrobe malfunction” that occurred during their Super Bowl halftime show in 2004.

The incident, in which Jackson’s breast was briefly exposed, was said to be an accident (although there is lingering suspicion that it was planned). Regardless, Jackson took most of the blame, while Timberlake emerged largely unscathed, according to Whitney Medworth, writing for SB Nation.

For example, Jackson was not invited to the Grammy Awards that year, while Timberlake attended and performed. He also went on to perform solo at the Super Bowl in 2018.

Spears, who met Timberlake when they were child stars on “The All New Mickey Mouse Club,” has said in the past that she was “shocked” by his treatment of her after they broke up in 2002. The couple had dated for four years, and Timberlake’s video to “Cry Me a River” suggested that Spears had been unfaithful to him.

Their relationship was featured in The New York Times documentary “Framing Britney Spears” and viewers have expressed outrage on behalf of Spears. Timberlake referenced the reaction in his apology, which began, “I’ve seen the messages, tags, comments, and concerns and I want to respond.”

He went on to say, “I am deeply sorry for the times in my life where my actions contributed to the problem, where I spoke out of turn, or did not speak up for what was right. I understand that I fell short in these moments and in many others and benefited from a system that condones misogyny and racism.”

He added, “I specifically want to apologize to Britney Spears and Janet Jackson both individually, because I care for and respect these women and I know I failed.”

Cynical reaction to an apology is not uncommon, and the length of the time it took for Timberlake to address his actions, coupled with the fact that it was a response to public criticism, makes him vulnerable to accusations of hypocrisy.

Justin Timberlake choosing to publicize this vague, long, LONG overdue apology after a massive public outcry shows us that the apology (of course) isn't sincere—he's just really really REALLY hoping this goes away again so he can make some more money in peace

“This is a phenomenon in American culture in which people make a mistake and then there’s a PR campaign, largely superficial, to say ‘I’m sorry if anyone was offended,’ and then they’re back pretty quickly, after just a month or two out of the limelight,” he told the Deseret News in a 2019 article about the comeback of golf star Tiger Woods.

Woods struggled to rebuild his career and personal life for a decade after a 2009 car crash led to revelations about his serial infidelity. Jones and other experts on forgiveness and reconciliation said the public was able to forgive Woods in part because of his public apology and the perception that he had suffered and learned from his sins. It also took time; it was a decade later when Woods won the Masters tournament again.

‘I will do better’

According to the Greater Good Science Center at the University of California, Berkeley, there are four components of an effective apology: Acknowledging the offense, providing an explanation, expressing remorse and making amends.

It’s unclear what amends Timberlake might make as a coda to his apology, but it appears to involve talking. In his Instagram post, he wrote that he, as a white man, had benefited from “a system that condones misogyny and racism.”

“The industry is flawed. It sets men, especially white men, up for success. It’s designed this way. As a man in a privileged position I have to be vocal about this. Because of my ignorance, I didn’t recognize it for all that it was while it was happening in my own life but I don’t not want to ever benefit from others being pulled down again.”

Whether Timberlake composed the apology, or a publicist, as some have suggested, the language suggests that he knows more is required.

“I know this apology is a first step and doesn’t absolve the past. I want to take accountability for my own missteps in all of this as well as be part of a world that uplifts and supports,” he said, concluding, “I can do better and I will do better.”

As for Jackson and Spears, the ball is now in their court. Repentance demands hard work, but so does forgiveness, says Jones, the author of “Embodying Forgiveness.”

“A Welsh poet put it this way: ‘Forgiveness involves walking through thorns to stand by your enemy’s side.’ You’re going to get hurt. Not just emotionally. It’s going to have a cost, and so it’s challenging,” he said at a presentation for the Faith Angle Forum at the Ethics & Public Policy Center.

But the late Christian apologist C.S. Lewis would counsel us to allow time for forgiveness, too. In his book “Letters to Malcolm: Chiefly on Prayer,” Lewis recalled the morning he was able to forgive a friend a grudge — a grudge that was 30 years old.

Justin Timberlake is sorry. Does an apology that is 17 years late really matter?