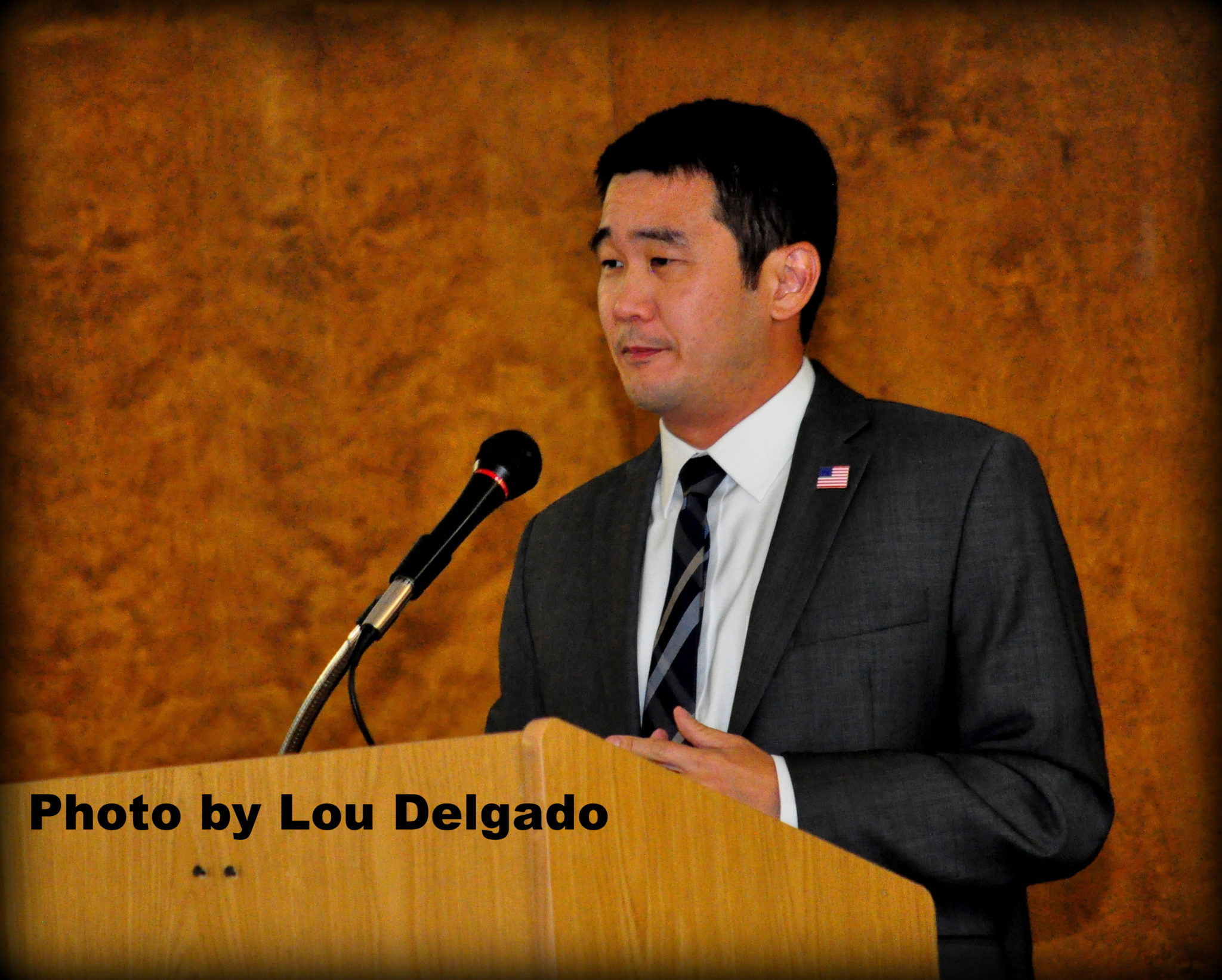 Min Responds to Foley’s Attacks on His Campaign

If you are a member of the Democrats of Greater Irvine, as I am, the Facebook page for the club is getting a little out of control with constant submissions by both Democratic candidates for SD-37, UCI Law professor Dave Min and Costa Mesa Mayor Katrina Foley.

Its not inconceivable that both will defeat State Senator John Moorlach for the top two spots in next Spring’s primary and I don’t think its possible for either to get the 60% required for DPOC endorsement.  I’ll note in Foley’s press releases, where she promotes how much money she’s raised compared with Moorlach, she failed to mention that Min significantly outraised her during the same time period making the news in her press release a solid half-truth that doesn’t tell the entire story. And it’s not close..Min raised about $100K more than Foley did and his take had mostly small contributions from voters in the district..not large labor union contributions received by Foley.

Her campaign has gone on the attack against Min in recent weeks, accusing Min’s campaign of taking contributions from the Vaping industry, prompting this announcement the Min campaign issued below:

“I categorically deny Katrina Foley’s claim,” said Dave Min. “I have not taken a single dime from the ‘vaping industry’ and her attempt to claim otherwise is misleading and dishonest. I call on Mayor Foley to retract this false statement.”

“It is truly unfortunate that Katrina Foley has chosen to go negative in such a dishonest manner,” said Min campaign spokesperson Orrin Evans. “Foley is obviously trying to distract from the growing scrutiny over her own campaign contributions, which include contributions from big oil and other special interests, as well as a long record of accepting ‘pay to play’ contributions that reflect severe conflicts of interest during her 20 years in politics.”

Among the most concerning of Foley’s conflicts of interest include:

David Min is a University of California Irvine Law Professor, father of three, and a former economic policy staffer in the United States Senate and for the Center for American Progress. Min began his legal career at the Securities and Exchange Commission to protect the retirement security of seniors, turning down high paying jobs to serve the public interest.

If Foley, or someone from her campaign would like to respond to Min’s changes, they know how to reach me.

Min Responds to Foley’s Attacks on His Campaign