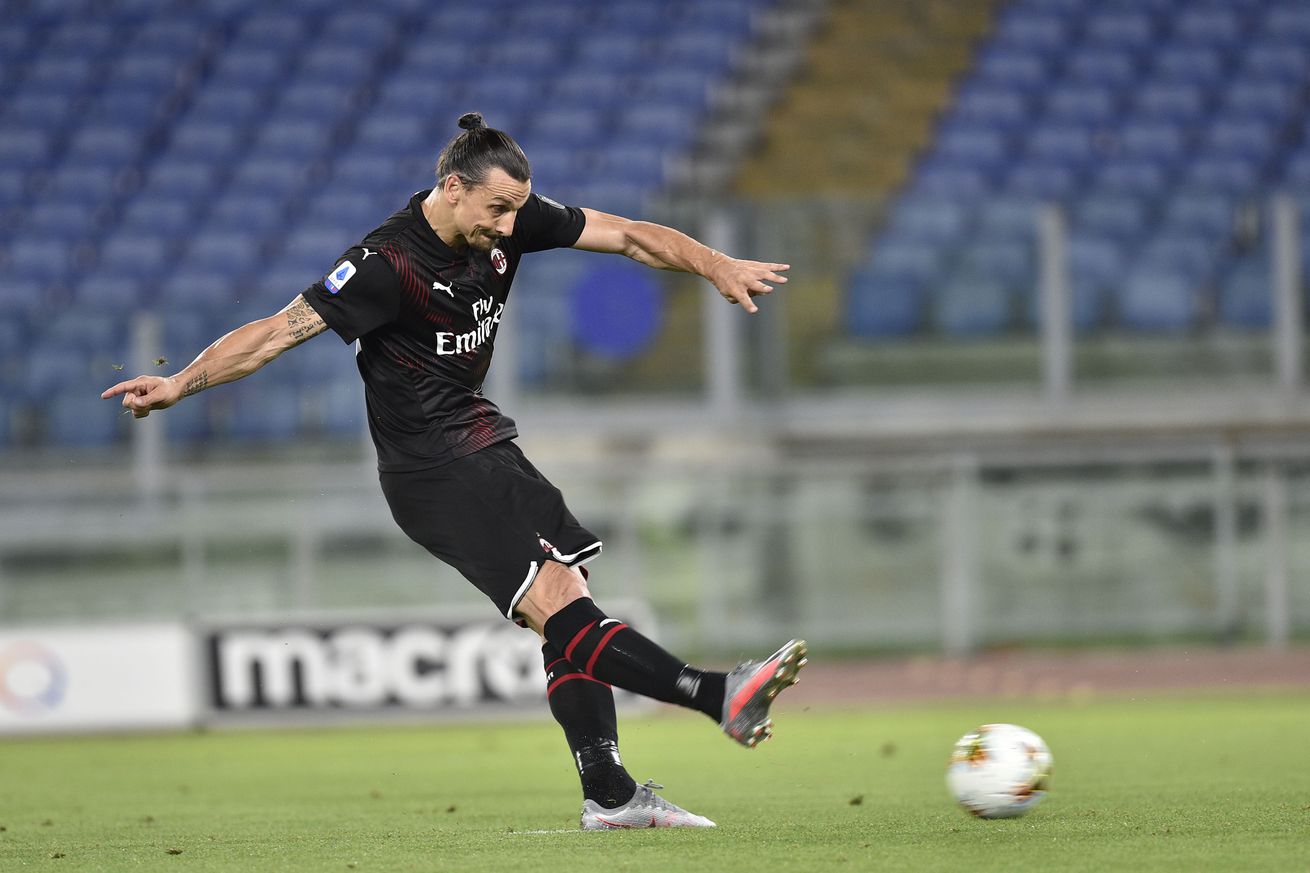 What happened around the football world.

Norwich 0 - Brighton 1
With the loss, the Canaries are almost certainly headed for their third relegation in seven seasons. Brighton is all but assured of staying up.

Leicester City 3 - Crystal Palace 0
A late Jamie Vardy brace, his 100th and 101st Premier League goals, sealed the points for the Foxes. It was a much-needed win for a dipping Leicester side.

Manchester United 5 - Bournemouth 2
Mason Greenwood hit a double and Anthony Martial and Marcus Rashford each increased their season’s goal haul to 15. It might be the easy schedule, but United are humming along right now.

Chelsea 3 - Watford 0
Olivier Giroud, Willian, and Ross Barkley scored for the Blues in a match Watford never really came into.

Liverpool 2 - Aston Villa 0
Liverpool weren’t able to find their breakthrough until a 71st minute goal from Sadio Mane against a well-organized Villa side.

Southampton 1 - Manchester City 0
Che Adams scored a nearly 40-yard chip in the 16th minute, and the Saints somehow held on for the remaining 74 to shock the Cityzens.

Lazio 0 - A.C. Milan 3
Goals from Hakan Calhanoglu, Zlatan Ibrahimovic, and Ante Rebic lifted i Rossoneri to an unexpected win, boosting their campaign for the Europa League. Lazio falls 7 adrift of Juve for first.

Inter Milan 1 - Bologna 2
Late goals from Musa Juwara and Musa Barrow claimed the points for Bologna after Romelu Lukaku had point Inter ahead in the first half.

Napoli 2 - Roma 1
Jose Callejon and Lorenzo Insigne scored to bookend Henrikh Mkhitaryan’s goal for Roma and draw Napoli even with Roma on 48 points.

A full slate of games, but no particularly interesting matches. The big result was last Tuesday when Atletico Madrid drew Barcelona. Real Madrid has opened up a 4 point lead at the top with four matches to play.

In the promotion-relegation playoff second leg (at 2:30 PM ET today), Heidenheim will look for a result and promotion at home after playing Werder Bremen to a 0-0 draw away. It would be their first time in Bundesliga and Werder’s first time going down in 40 years.

Utah Royals 1 - Sky Blue 0
Amy Rodriguez’s goal was the difference between the sides.

Houston Dash 2 - OL Reign 0
Kristie Mewis and Shea Groom scored for the Dash, who improved their defensive play significantly after conceding 3 in their tournament opener.

Portland Thorns 1 - Washington Spirit 1
Goals from Lindsey Horan for the Thorns and Sam Staab for the Spirit split the points.