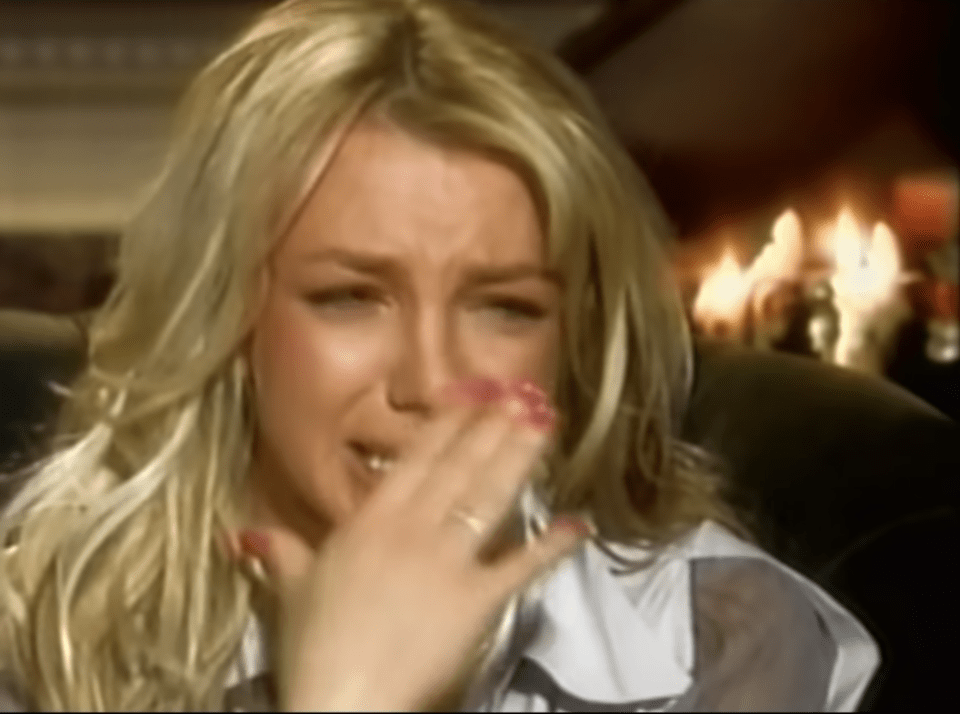 BRITNEY SPEARS said there’s an “actual person living behind the lens” after her shocking documentary was released for all her fans.

The new doc, Framing Britney Spears, takes viewers on a stroll down memory lane in the entertainer’s chaotic life.

The 39-year-old took to Twitter to share a past performance of her singing one of her massive hits Toxic in 2018.

She tweeted: “Can’t believe this performance of Toxic is from 3 years ago !!! I’ll always love being on stage …. but I am taking the time to learn and be a normal person ….. I love simply enjoying the basics of every day life !!!!”

However, she gets a tad deeper as she shares in a second tweet: “Each person has their story and their take on other people’s stories !!!! We all have so many different bright beautiful lives!

“Remember, no matter what we think we know about a person’s life it is nothing compared to the actual person living behind the lens.”

‘I am taking the time to learn and be a normal person,’ she wrote[/caption] ‘…it is nothing compared to the actual person living behind the lens’ she added[/caption]

However, some fans were not convince it was the megastar writing as one person claimed: “We know this is not Britney writing this give it up.”

Another added: “It’s on all her social media. This is clearly her team.”

All this comes after Britney’s boyfriend Sam Asghari slammed the entertainer’s father, Jamie, and accused him of trying to “control” their romance.

This comes after Britney’s boyfriend Sam Asghari slammed her father, Jamie, and accused him of trying to ‘control’ their romance[/caption] Jamie has been in charge of his daughter’s finances since 2008, and his conservatorship was recently extended until September 2021[/caption] The new doc, Framing Britney Spears, takes viewers on a stroll down memory lane in the entertainer’s chaotic life[/caption]

Jamie has been in charge of his daughter’s finances since 2008.

The fitness influencer wrote: “Now it’s important for people to understand that I have zero respect for someone trying to control our relationship and constantly throwing obstacles our way.

“I won’t be going into detail because I’ve always respected our privacy but at the same time, I didn’t come to this country to not be able to express my opinion and freedom.”

Fans have also come for certain people due to the doc, including Diane Sawyer for her interview with Britney[/caption] As well as Britney’s ex Justin Timberlake[/caption]

While the hitmaker has attempted to end the conservatorship, her efforts have failed – most recently this past November.

The conservatorship was recently extended to September 2021.

All of this chaos has not been good on Britney and Jamie’s relationship, as the two are said to not have a “viable working relationship.”

Britney also claimed her dad is the reason she can’t see her two sons – Sean, 15, and Jayden, 14 – she shares both with her ex, Kevin Federline.

Aside from the conservatorship, the doc also touches on Britney shaving her head, and her attacking paparazzi with an umbrella.

The film has also led fans to slam journalist Diane Sawyer for her harsh interview with the mom of two, as well as Britney’s ex Justin Timberlake for making her look like a “villain.”