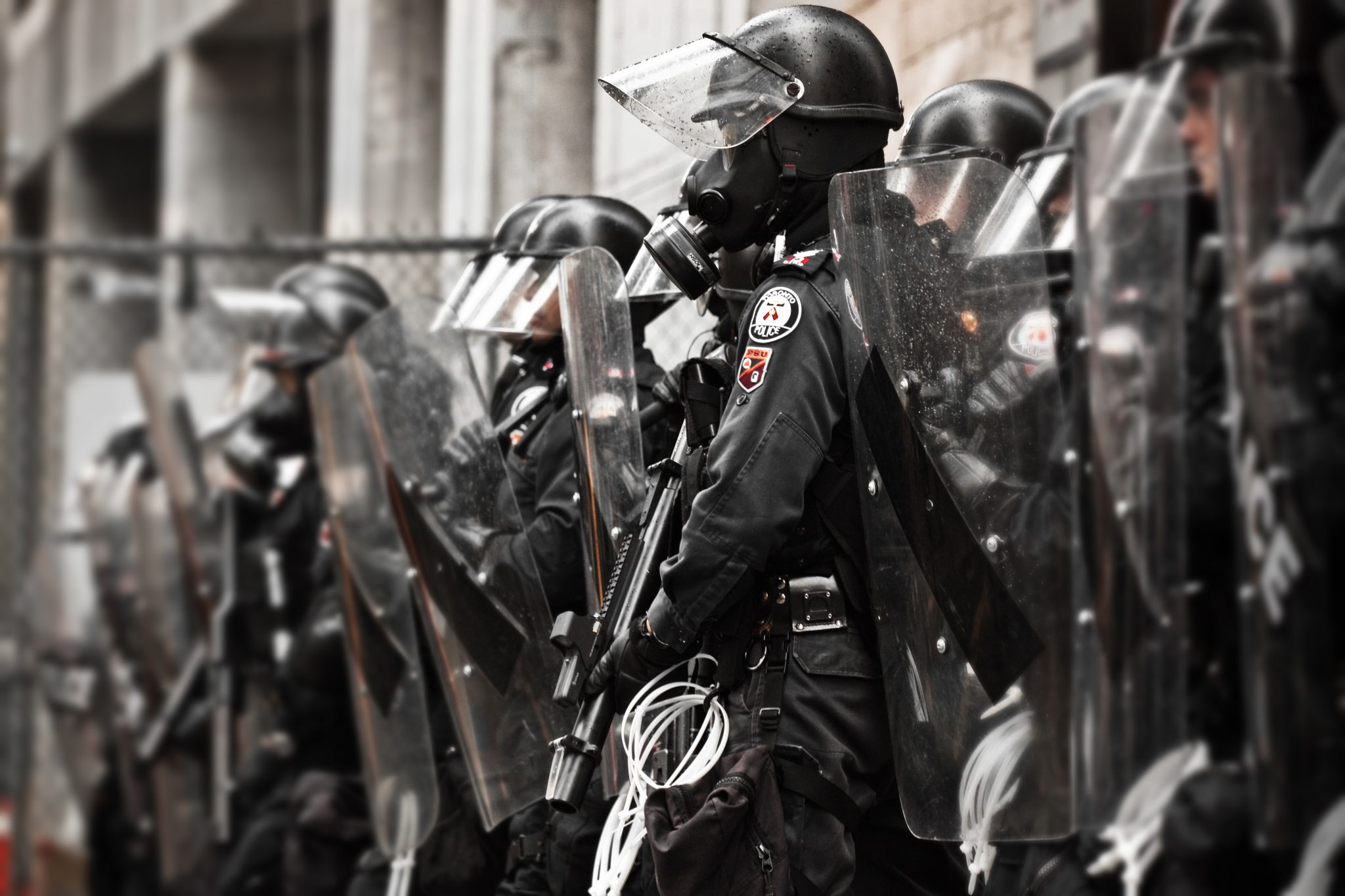 Can Your Country Be a Criminal?

Can your country be a criminal? Until recently, the legal answer has often been no. Today, sociologists answer: it depends. For instance, this past summer, the federal government resumed executing death row inmates, and more recently, officer-involved shootings have drawn attention to how police officers are entrusted with violent force as part of their duty to protect and serve the people. In many circumstances, these killings are defended as legal or legitimate forms of violence. But many other kinds of killing, such as genocide or murder, are not.

Early sociologist Max Weber argued that countries have historically been defined by the power and right to exercise “legitimate violence,” or violence that is normalized and legal. Although they are entrusted to use violence  to protect their citizens from violence, countries routinely use violence against their own citizens.

Legitimate violence, often carried out by a country’s police forces or military, is typically reserved for those that are marginalized or alienated.  When a nation commits violence against criminals, those who present security risks, or even those whom we fear, it is often accepted  as a “reasonable” use of force.  Some scholars argue that most forms of police violence, in particular, are difficult to recognize as anything but legitimate and necessary for protection. For example, we often presume that police violence is committed against criminals, in an effort to protect innocent citizens.

It wasn’t until WWII and the Holocaust that the international community questioned a nation’s right to perpetuate violence against its people. For example, Hitler’s murderous campaign against the Jews and other social outcasts was, in fact legal, as genocide was not yet a crime. A state’s right to legitimate violence has only diminished with the recent development and globalization of human rights.

Both police violence and mass violence committed by states against their own populations are beginning to be understood as crimes. Internationally, we have seen this with the creation of the International Criminal Court. Closer to home, we see this with the calls to prosecute police officers who have engaged in police brutality. Yet many forms of violence committed by the state are still perceived as legitimate, despite the fact they involve the same type of violence. For example, intentionally targeting and killing a civilian may be labeled an illegal crime against humanity or the legal result of a capital criminal prosecution.

Can Your Country Be a Criminal?