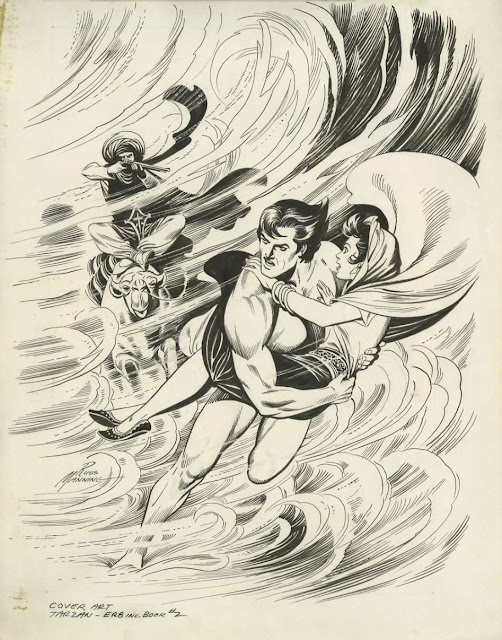 Russ Manning was a master of his craft, and his art was hidden away in the pages of Gold Key which rarely featured any of his artwork on the covers of Korak, Tarzan ,or his own co-creation Magnus Robot  Fighter. You had to look inside to find arguably the sleekest and most elegant artwork ever rendered in a comic book page. Manning's images were smooth and his characters were idealistically handsome. Manning was an ideal choice for science fiction, his ability to render machines as shining baubles unmatched. Manning drew a lot of comics, but got famous drawing the Brothers of the Spear in the back pages of Tarzan. Later he took on Korak, the Son of  Tarzan and Tarzan himself. It was here that I encountered him, reading the origin of Edgar Rice Burroughs' Ape Man in the comics before I ever read it in the novel. Manning drew some of the most lovely images of Tarzan ever done in the comic books and beyond. Then there was Magnus, the Tarzan of the future, a handsome man raised by creatures unlike himself who used his superhuman skills to protect those around him. Manning became the guy and was tapped to draw the Star Wars comic strip  and launched it with aplomb. But sadly he died too young, but we have those comics, those beautiful comics still. 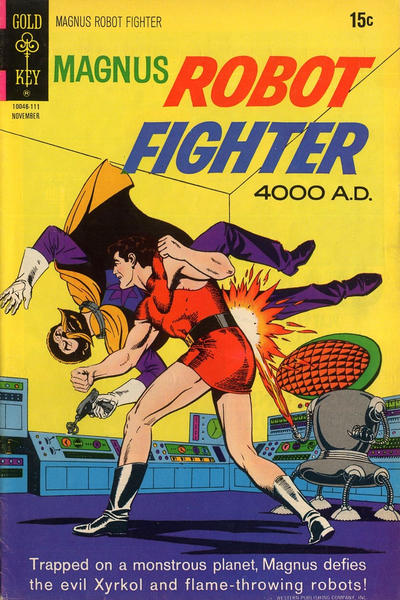 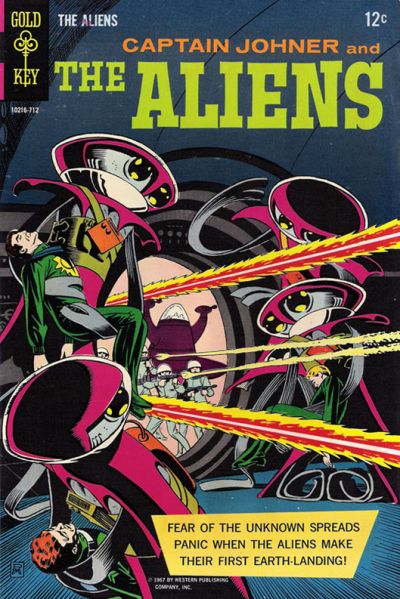 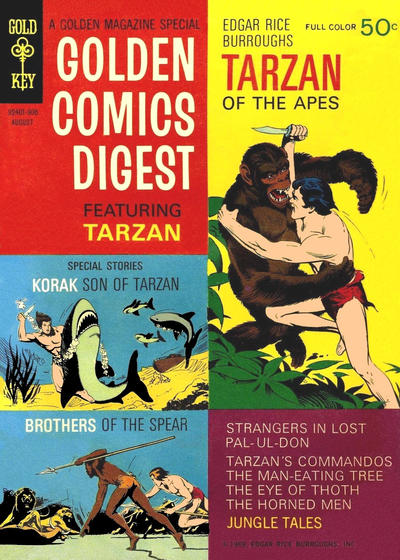