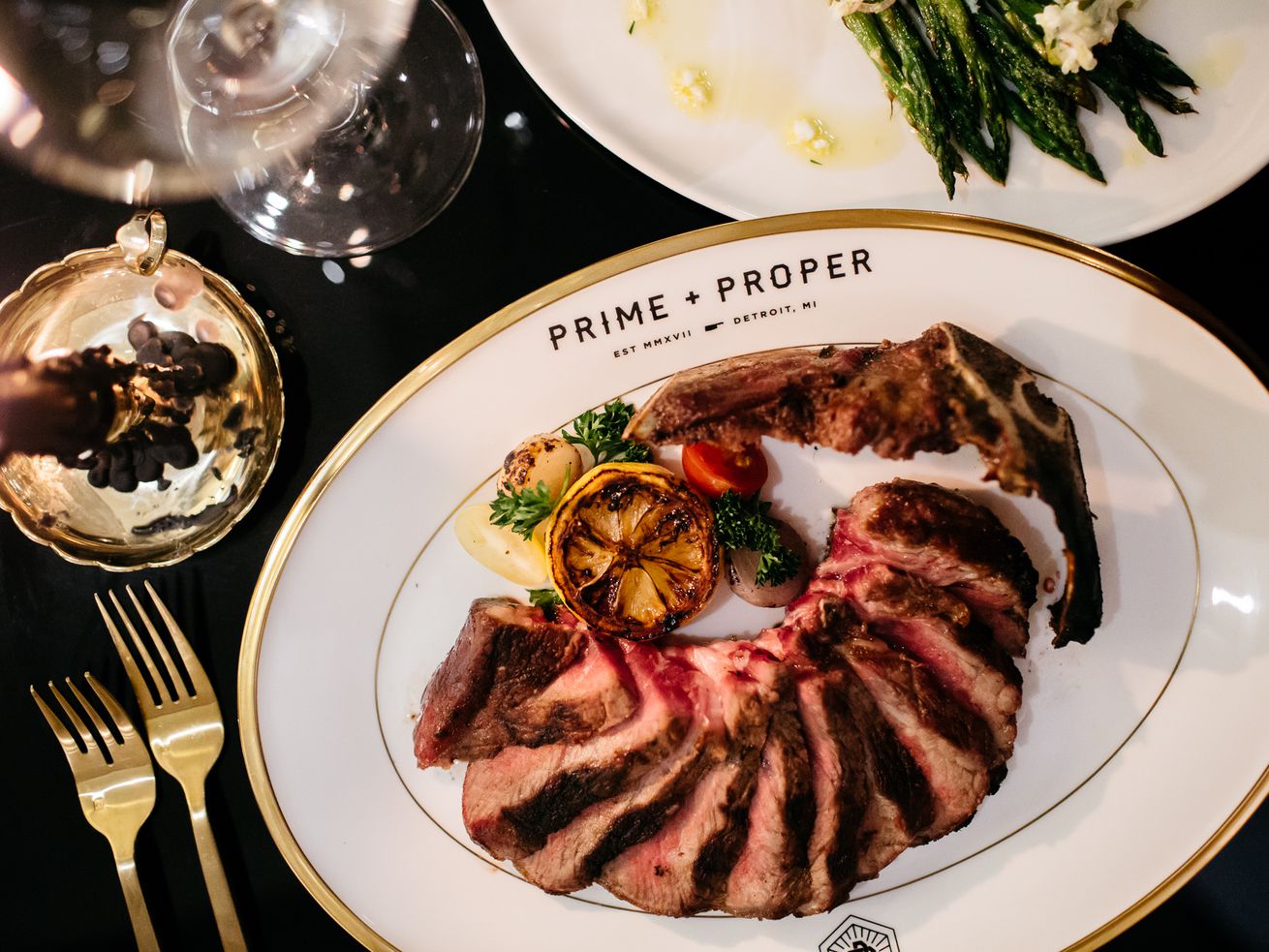 A federal judge on Wednesday, December 2, issued a decision siding with the state in a lawsuit demanding the end of indoor dining closures in Michigan. Restaurant owners and the Michigan Restaurant & Lodging Association had asked the court to put a stop to a Sunday, November 15, epidemic order that, among other things, closed restaurants for indoor service and some forms of outdoor service. The trade group and business owners alleged that restaurants and bars were being unfairly and unconstitutionally targeted. The state argued that the restrictions were necessary to help protect public health.

While the court did acknowledge that such an order could cause harm to Michigan restaurants, the decision by judge Paul Maloney notes that generally irreparable harm generally can’t be remedied with money. This situation could be remedied with money or relief provided to small businesses, although currently there is little aid available.

Maloney also stated in his decision that there was enough evidence to warrant the current epidemic order:

... the Court finds that a plausible explanation for the emergency order exists: Restaurant patrons cannot wear a mask while eating or drinking. Plaintiffs complain that they are being treated differently than similar businesses, but as the Court noted in its previous Order, individuals can patronize the businesses that remain open while wearing a mask. To the extent that restaurants are treated differently than other food service establishments—mall food courts and airports, for instance—the Court notes that those food service establishments are much more transitional than a sit-down, dine-in restaurant. A group might not linger in an airport restaurant as long as it would linger in a normal restaurant.

In a statement provided by Michigan Restaurant & Lodging, CEO Justin Winslow says that the trade group is “disappointed” with the ruling and plans to fight back against any extension of the Michigan Department of Health and Human Services order beyond December 8. The group is also demanding “clear and specific data” to justify Michigan Department of Health and Human Services director Robert Gordon’s decisions around COVID-19 restrictions. “Presumptions and generalizations will not suffice and should no longer be tolerated given the significant human toll they have wrought from closing restaurants for a second time this year,” Winslow says.

While the court battle appears to be over for now, the political and economic debates around restaurant dining rooms during the pandemic will likely continue. Currently, some restaurants around the state are willfully ignoring the epidemic order. Others are calling for even greater resistance if the current indoor dining closure is extended. Legislators at the state and federal level appear to be in a stalemate over new rounds of relief, and all the while Michigan is continuing to report thousands of new COVID-19 cases daily and hundreds of deaths.