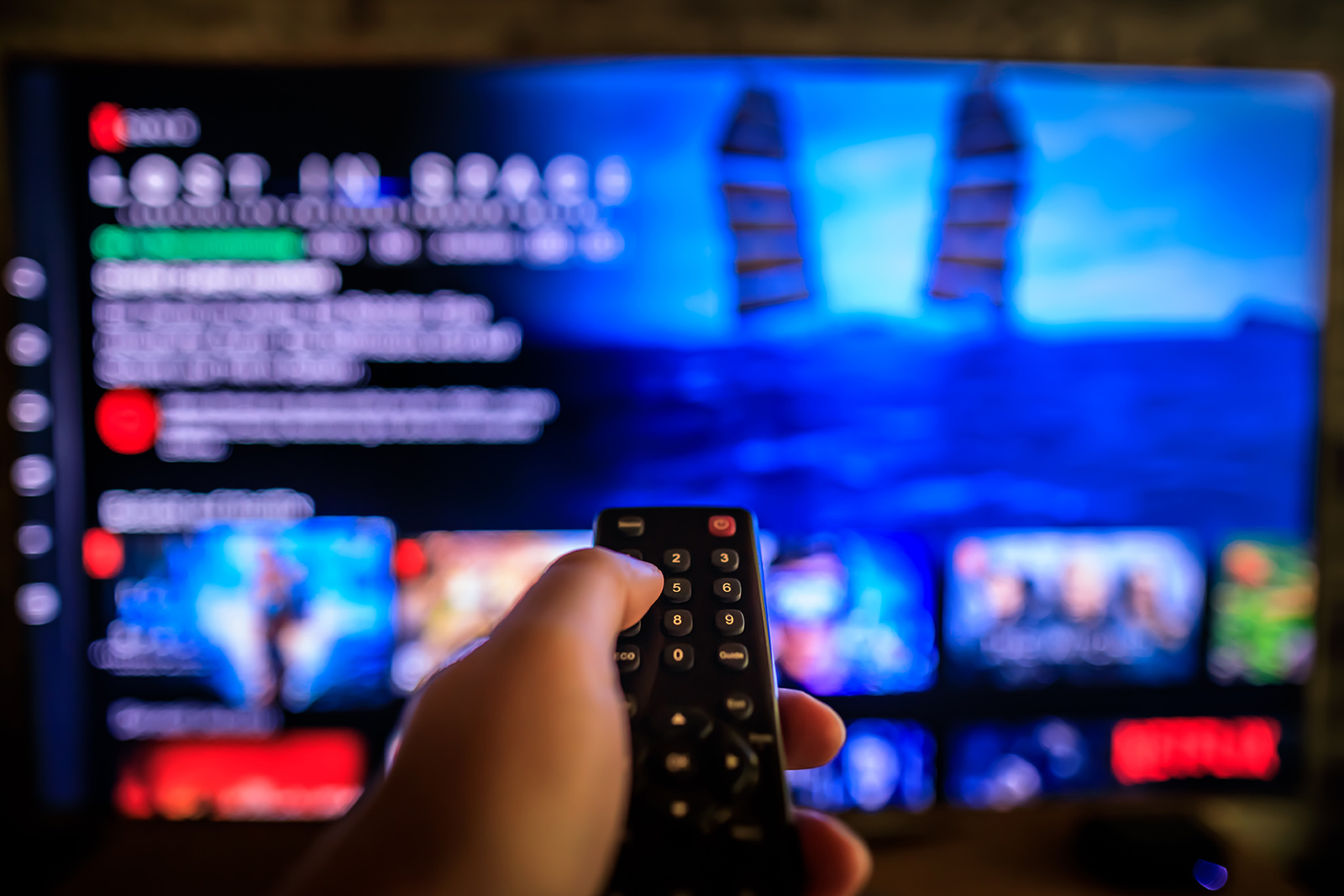 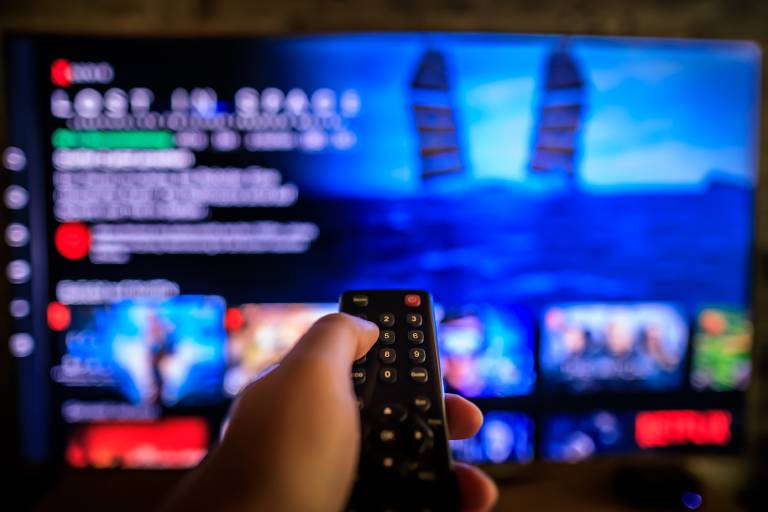 SpeedTest launched a nifty video stream test a few months ago that lets users determine what sort of streaming experience they can expect on a given Wi-Fi network. Maybe you’re away from home, and you want to know whether you can stream shows at a decent resolution over an unknown Wi-Fi or cellular connection. Or you might want to upgrade your home internet to ensure that 4K streaming is possible. Or you simply want to test the best possible video experience on a particular internet connection. The good news is that you could do it immediately if you had an iPhone or iPad at hand. The SpeedTest video stream test was added to the app and produced results instantly. But Android users were out of luck. Until now. Ookla has fixed the problem, launching a similar version of the test on Android.

AirPods Pro are finally back in stock... at the lowest price since Prime Day!

Ookla just announced the introduction of video testing for Android. Like on iPhone, the new test is a part of the SpeedTest app. You might want to update the app to the latest version to start testing Wi-Fi connectivity around you.

Once you’ve done that, look for the “Video” tab in the bottom menu to begin the test.

The test is fairly simple and will be done in no time. The app will play a short video using adaptive bitrate streaming. The procedure will measure the typical video experience on the device.

After that, the app will play short video at increasing video resolutions until the test fails to complete in a reasonable amount of time or reaches 4K. This test will measure the internet connection, regardless of whether your phone or tablet can play video at 4K or not. That’s to say, the test will work even if your mobile devices can’t stream video at high resolution. The goal of the SpeedTest video stream test is to measure the quality of the network.

Once the test finishes, the app will offer a few recommendations. You’ll get statistics like maximum resolution, load time, and buffering percentage. The app will also tell what devices to use to stream video at that performance level.

Even if you use the feature rarely, it’s still a good idea to have SpeedTest at hand. You never know when you might need to perform a video stream while troubleshooting your Netflix binging issues.

The test might help you navigate connectivity issues with your ISP and determine whether you should blame your internet provider for your streaming problems, or seek a different answer. Proving that your connectivity is good enough to stream video at the desired speed eliminates one diagnosis. If SpeedTest says it’s not your internet, then your devices or the service you want to use might not be configured correctly.

AirPods Pro are finally back in stock... at the lowest price since Prime Day!

The post SpeedTest’s Android app tells you if your internet can stream 4K video appeared first on BGR.