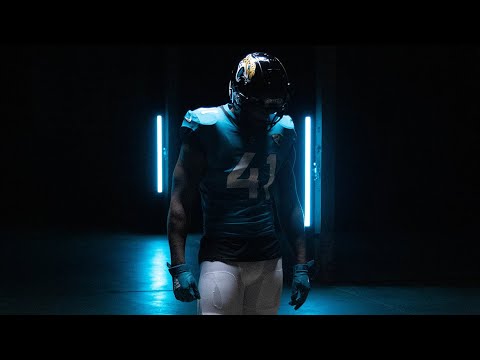 The Jaguars are going back to what’s always felt right, wearing teal, not black, at home as it primary color.

Today, after a slew of social media buzz and a campaign posted by the official Jaguars Twitter handle, the team announced that teal will return as the team’s primary uniform color at home.

“As the only team in the NFL that wears teal, we know what this color means to our organization, the 904 and our entire fanbase. Teal inspires great memories of some of our franchise’s greatest moments. Making the switch to teal as our primary uniform color allows us to celebrate that history while kicking off a new era of Jaguars football.”

After a series of cryptic tweets that was eventually discovered by the team’s fan base, the Jaguars made it known and asked for 21,000 retweets on their final post to make it official. The team got those retweets and more, and as of the posting of this article are currently at 23.5K retweets, well ahead of its goal.

If this gets 21K retweets, we'll make it happen.

According to the team, the Jaguars have officially worn teal jerseys 114 times and accumulated a 64-50 record in those games, including a 60-42 record in home contests.

The first time the team donned teal jerseys was on Sept. 24, 1995 against the Green Bay Packers, they would go on to earn their first victory in teal on Oct. 22, 1995 against the Cleveland Browns, an away game.