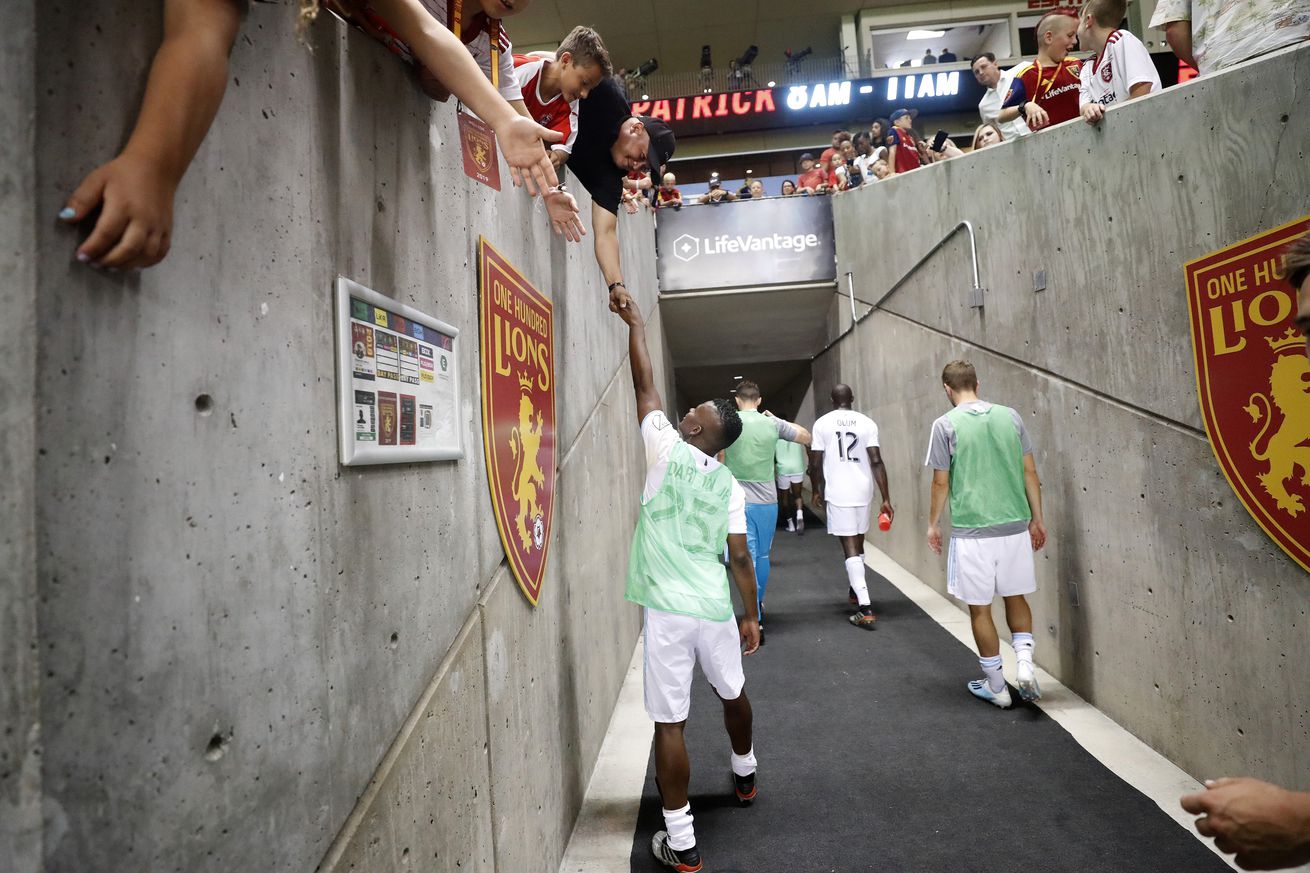 Welcome to another season of our Vancouver Whitecaps contest “Guess the Starting XI and Final Score”. As is tradition, thanks to former regular Spencer for starting this several years ago. It has grown into a great contest and I am appreciative of him for the original idea. Like last season, we will break the contest up into the three ‘seasons’: first half, second half, and non-MLS. We will continue to have fun monthly ‘bonus’ prediction categories, with some being based on whatever it topical at the time. Last season we had things like “Robbo post-match quotes”, “yellow cards”, “first goal scorer”, and several others. However, to start the season, we will keep March simple. With that out of the way, let’s remind you all how the scoring is done.

Contest article will be posted 2-3 days prior to game day.

How Scoring is Determined

After each match, I will tally the scores and update the standings, which will be posted with the following match’s prediction article. I will post three sets of standings. First, the results from the previous match. Second, the monthly standings. Third, the first/second half standings (with your worst two match predictions removed).

Despite being outscored 17-2 in our previous 6 matches across all competitions, all except Westsider13 failed to foresee the loss to Cavalry. Apparently we are very slow learners. No line-up bonuses given this match as the inclusion of Felipe, Rose, and Lass seemed to blow up most of our predictions. Westsider13 absolutely dominated the match, almost doubling the next highest score. No monthly bonus issued either as the 60-75’ interval didn’t appear in the predictions.

While the loss means we will not have any more NON-MLS matches, meaning we won’t have a separate contest, the points gained do not go to waste. With the outstanding score against Cavalry, Westsider13 almost certainly locked up the July standings, with only one match left, being 14 points ahead of edmondk and GreyHouseEffect. Of course, anything is possible, but it would have to be an epic collapse of Whitecaps proportions.

Sorry I have not updated the Second Half Standings. I am still without a computer, so I have not been putting together my usual templates. I might have remake it anyway, so that we can have the standings up shortly.

The Whitecaps will be in Minnesota on Saturday. Make sure to check out our Know the Enemy and Pre-Match pieces to get all the latest on the match, including who might start and what the outcome will be (a loss right?).