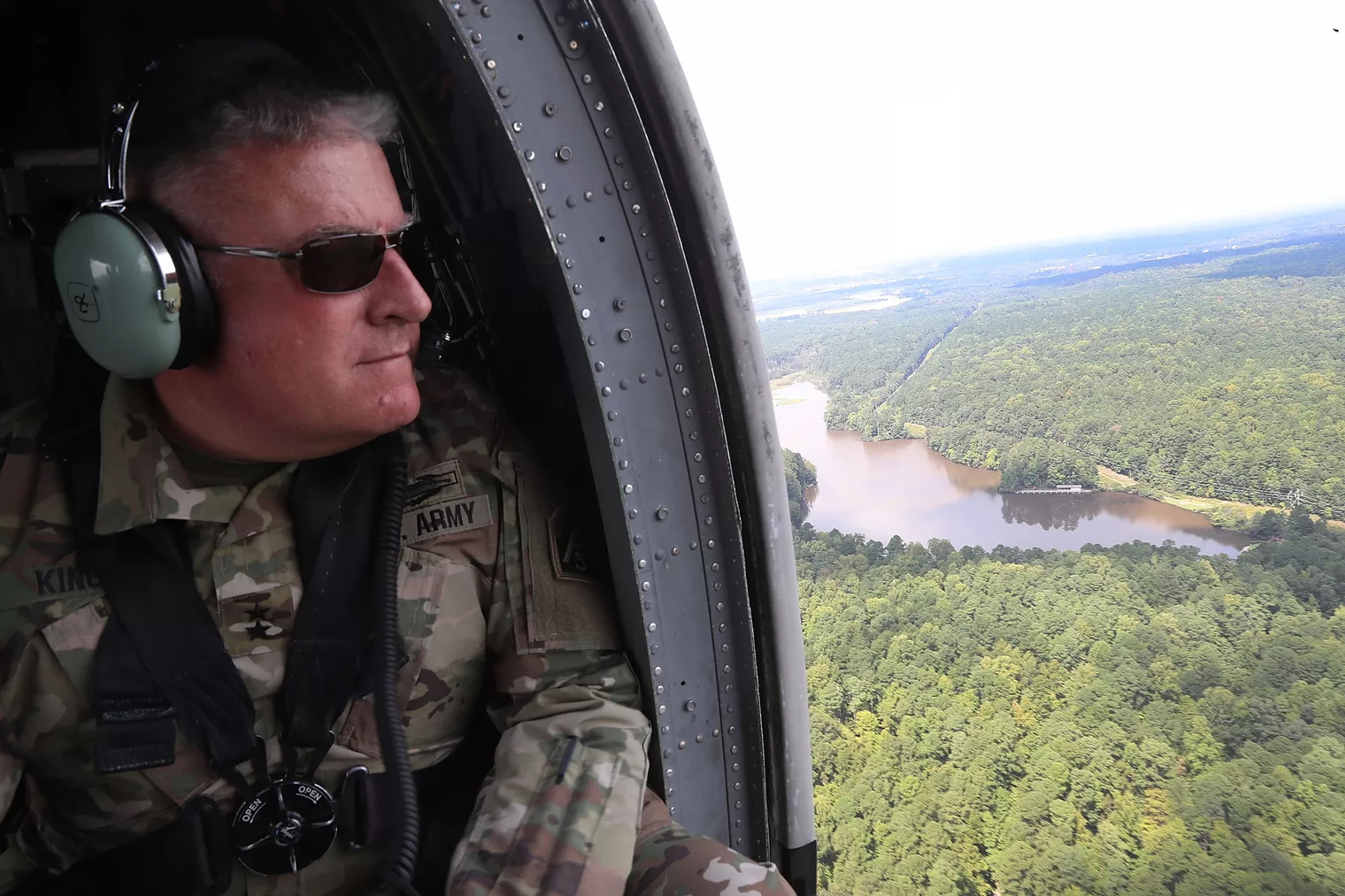 White House blocked report on climate change and national security – “Politics intruded on science and intelligence. That’s why I quit my job as an analyst for the State Department.”

(The New York Times) – Ten years ago, I left my job as a tenured university professor to work as an intelligence analyst for the federal government, primarily in the State Department but with an intervening tour at the National Intelligence Council. My focus was on the impact of environmental and climate change on national security, a growing concern of the military and intelligence communities. It was important work. Two words that national security professionals abhor are uncertainty and surprise, and there’s no question that the changing climate promises ample amounts of both.

I always appreciated the apolitical nature of the work. Our job in the State Department’s Bureau of Intelligence and Research was to generate intelligence analysis buttressed by the best information available, without regard to political considerations. And although I was uncomfortable with some policies of the Trump administration, no one had ever tried to influence my work or conclusions.

That changed last month, when the White House blocked the submission of my bureau’s written testimony on the national security implications of climate change to the House Permanent Select Committee on Intelligence. The stated reason was that the scientific foundation of the analysis did not comport with the administration’s position on climate change.

Climate change will have wide-ranging implications for U.S. national security over the next 20 years.

After an extended exchange between officials at the White House and the State Department, at the 11th hour I was permitted to appear at the hearing and give a five-minute summary of the 11-page testimony. However, Congress was deprived of the full analysis, including the scientific baseline from which it was drawn. Perhaps most important, this written testimony on a critical topic was never entered into the official record.

The bottom line of written testimony was this: “Climate change will have wide-ranging implications for U.S. national security over the next 20 years.” In developing this assessment, I drew from peer-reviewed scientific studies and findings of the government’s own scientists. This conclusion was hardly new. The intelligence community has repeatedly warned of the dangers that climate change poses to national security. Early this year, for instance, Dan Coats, the director of national intelligence, warned in the annual “Worldwide Threat Assessment,” “Global environmental and ecological degradation, as well as climate change, are likely to fuel competition for resources, economic distress, and social discontent through 2019 and beyond.” (On Sunday, President Trump announced that Mr. Coats would step down shortly, to be replaced by one of his biggest defenders, Representative John Ratcliffe, a Texas Republican.)

In blocking the submission of the written testimony, the White House trampled not only on the scientific integrity of the assessment but also on the analytic independence of an arm of the intelligence community. That’s why I recently resigned from the job I considered a sacred duty, and the institution I loved. [more]

White House blocked report on climate change and national security – “Politics intruded on science and intelligence. That’s why I quit my job as an analyst for the State Department.”