Valve had the opportunity to host the event in Shanghai but the game developer declined the proposal by Perfect World according to a report by Esportsobserver. The proposal had the support of the Shanghai government.

“From April to May, Perfect World CEO Hong Xiao reached out to Valve and asked if Valve is willing to move The International 2020 to Shanghai, and the Shanghai government expressed full support for the event. However, Valve refused this proposal,” said Lingxiang.

Team Aster CEO Zhili Guo translated and posted Freedman’s piece on the Chinese social media, where it went viral and the post drew even sharper criticism for Valve’s handling of the pandemic. 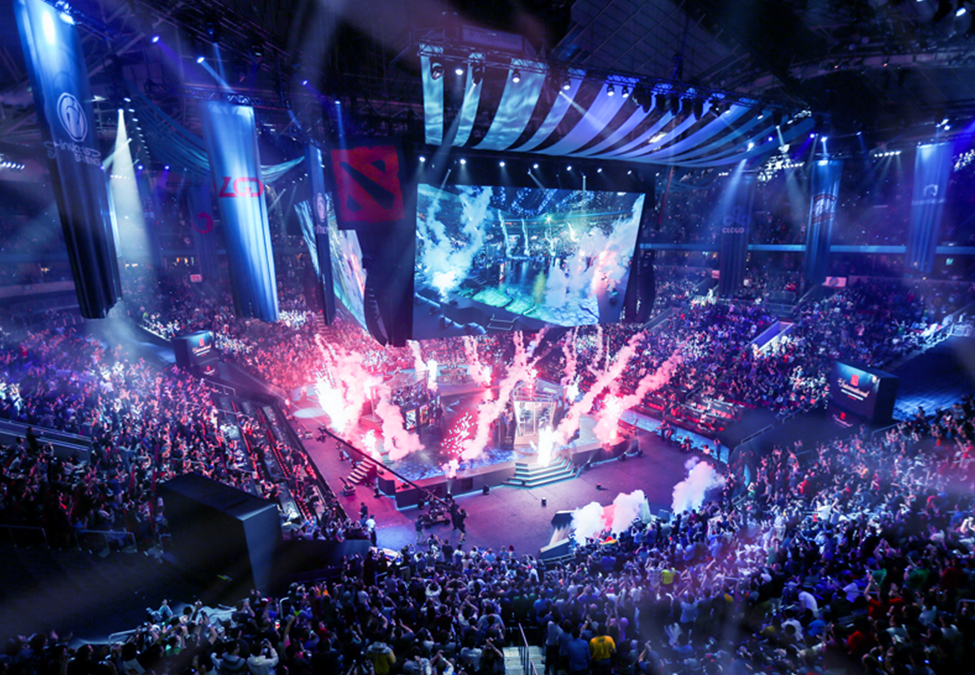 Zhou “Haitao” Lingxiang, co-founder of the Chinese tournament organizer Imba TV made a shocking revelation in the comments. Lingxiang said that Perfect World had proposed to host TI10 in Shanghai, but Valve rejected the offer. The offer reportedly had the support of the Shanghai government.

LGD Gaming founder and CEO Pan “RURU” Jie also confirmed this claim. The Shanghai government has provided support to Riot Games’ League of Legends Worlds Championship that is currently taking place at the Pudong Football Stadium. The tournament’s grand finals will also have a live audience with more than two million applications for just 6,312 tickets.

According to Esportsobserver, the Shanghai government’s support has been provided for free. Dota 2 would have received similar support.

The lack of competition is hurting the Dota 2 scene as several players have retired and teams let go of rosters. After continuous community criticism, Valve finally provided some support to events in North and South America.

Valve announced last month they expect the Dota Pro Circuit to resume in the first two months of 2021. Valve is also operating under the likely outcome that The International 2021 will take place in August 2021 in Stockholm. Valve does not want to shift The International from Stockholm as it would upset Dota 2 fans already planning to attend the event in Sweden.

Stay tuned to Unikrn for the latest esports news and updates. Put your esports knowledge to the test and take advantage of our Bet and Get offer today!