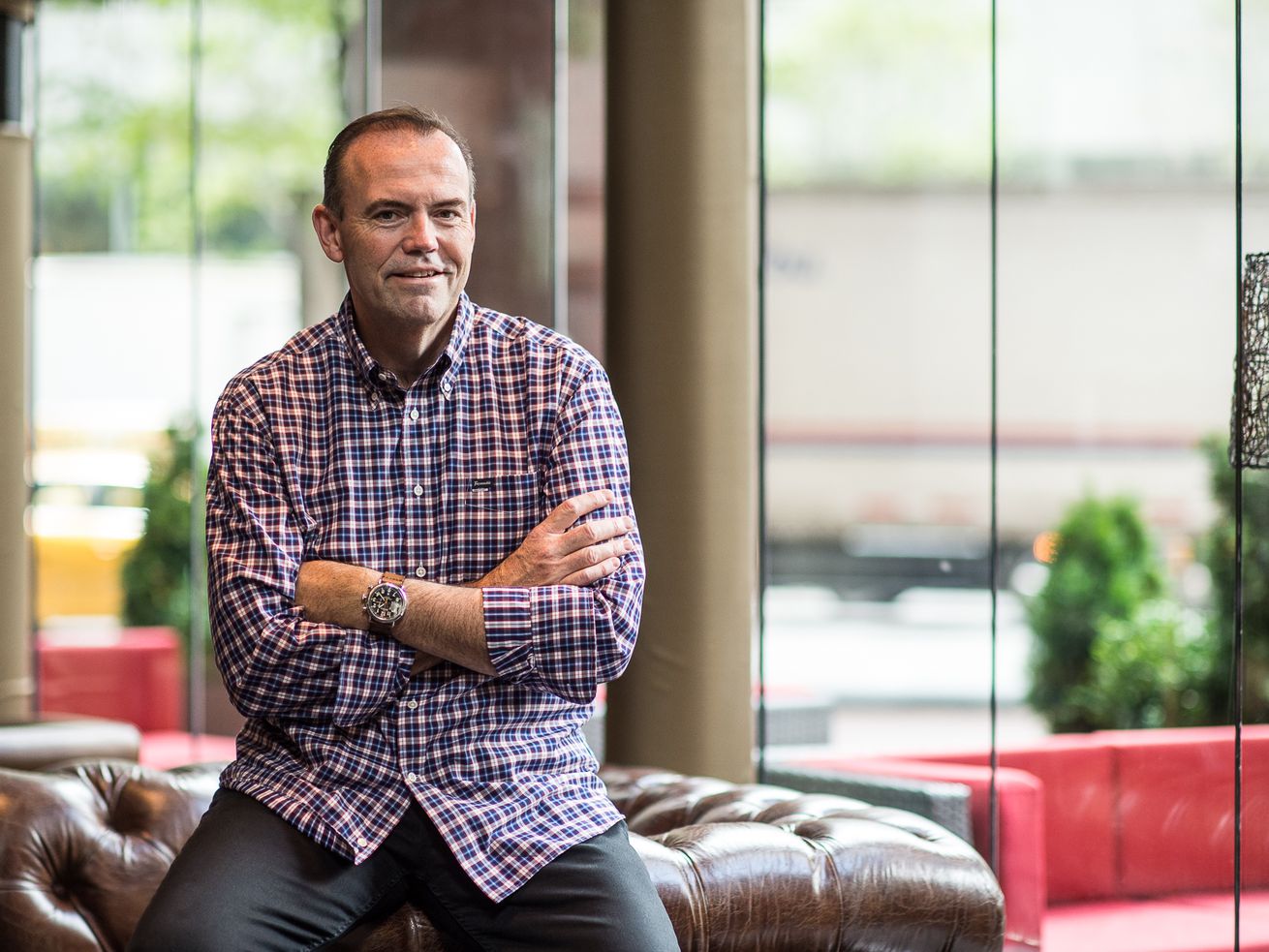 Plus, East Village staple Cucina di Pesce is returning as a pop-up, and more intel

Aureole — the restaurant that launched restaurateur and chef Charlie Palmer to culinary stardom — has permanently closed after 32 years, Commercial Observer reports. The new American restaurant, which is located on West 42nd Street between Sixth Avenue and Broadway, initially closed due to the coronavirus pandemic, but Palmer tells CO that the closure of the iconic fine-dining spot is now permanent, at least at this location.

Palmer now plans to open a location of his steakhouse in the same space, according to CO, and that restaurant could open as early as August. As for Aureole, it will live on in the form of a high-end delivery service set to start next week, and will include top dishes from the restaurant created by executive chef Chris Engel. Palmer didn’t provide details on the closure but told CO that he “wanted to change the concept.”

The restaurateur opened the fine-dining spot inside an Upper East Side townhouse in 1988, and it quickly received critical acclaim for Palmer’s new take on American food. Aureole moved to its Bryant Park location in 2009, but didn’t quite manage to regain that original luster, eventually losing its Michelin star as well. Palmer tells CO he might consider reopening the restaurant in a different location in the future.

— East Village Italian staple Cucina di Pesce — which closed two years ago after 32 years in the neighborhood — is reopening as a pop-up.

— Many of NYC’s LGBTQ bars are struggling to survive due to the coronavirus pandemic, and are facing an uncertain future with no indication of when things will go back to normal.

— Seminal East Village cocktail bar Death & Co has opened a pop-up bar on North Folk, on Long Island, which will run through Labor Day this year.

— Some black-owned restaurants in NYC have seen a recent uptick in sales with growing mentions on social media, and in lists circulating online that are highlighting businesses.

— Greenpoint residents are boycotting local bar Tommy’s Tavern due to the owners’ alleged history of racism.