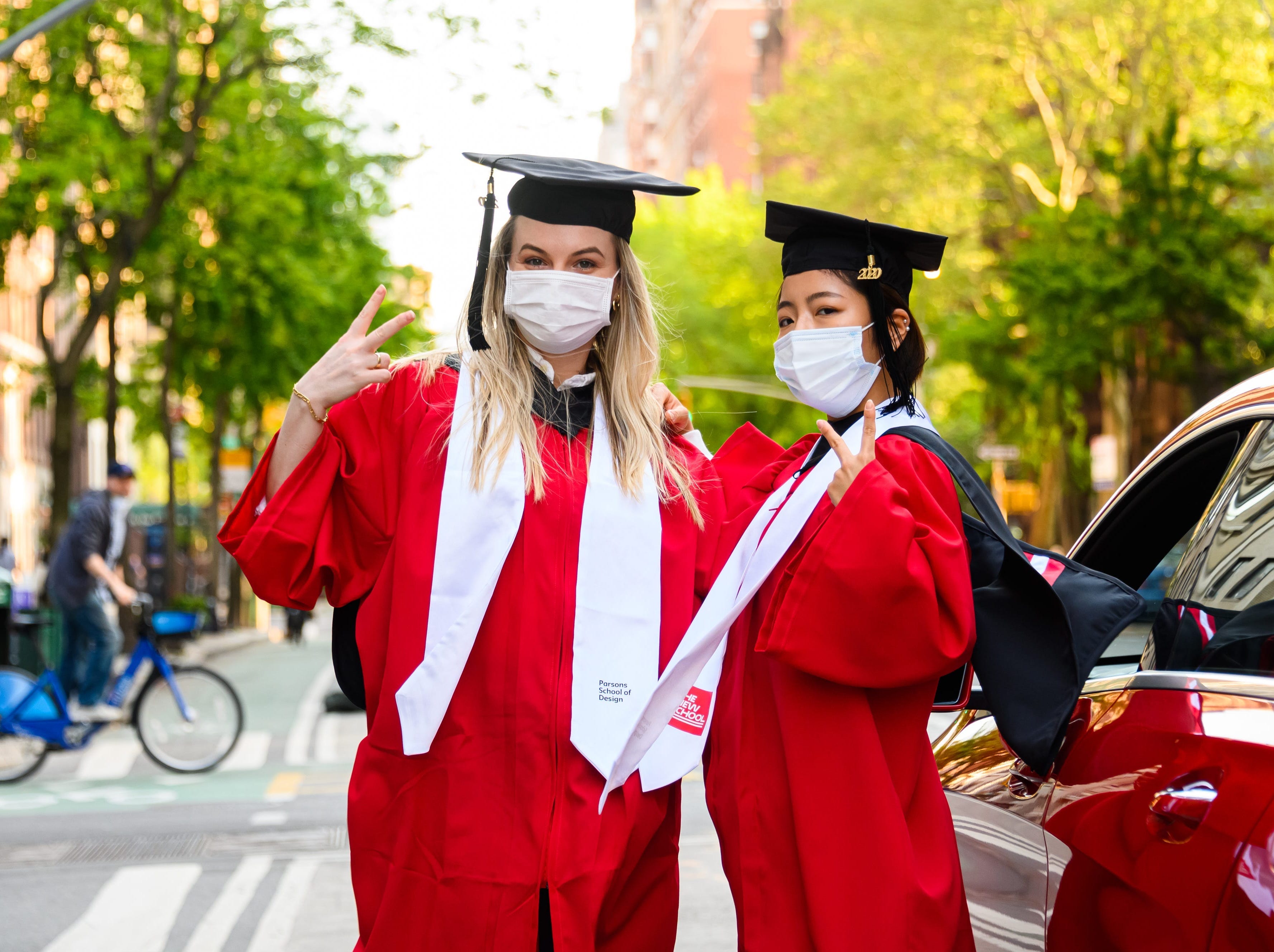 While US politicians continue to debate student-loan forgiveness, college tuition continues to soar.

Overall college costs are twice what they were in the 1970s, according to a recent GoBankingRates report that assessed generational differences among college expenses. It signals a rough road ahead for Gen Z, the first of whom just began to graduate college in 2019.

The report looked at the College Board's estimates for average annual costs of tuition, fees, and room and board. It assumed that students attended a four-year institution between ages 18 and 22 for baby boomers, Gen X, millennials, and Gen Z, adjusting estimates for inflation.

The chart below shows just how much college costs have climbed.

The numbers are even starker for private tuition, which cost around $80,000 in inflation-adjusted dollars for boomers, compared to $165,000 for millennials and a whopping $210,000 for Gen Z.

Gen X experienced the beginning of this uphill battle, as tuition costs rose at a compounded annual growth rate of more than 7% a year from fall 1973 through the fall 1990 in real dollars. From fall 1990 to spring 1994, they would have paid $43,857 at a four-year public university and $115,000 for a private college, adjusted for inflation.

College has become so expensive, some question its value

College is expensive for many reasons, including an increase in financial aid, a lack of state funding, a need for more faculty members and money to pay them, and ballooning student services.

A surge in demand is also driving the price hike, Richard Vedder, an author and distinguished professor emeritus of economics at Ohio University, previously told Insider: "The rewards for college have expanded and grown from 1985 to a little after 2000 and sort of leveled off in the past decade."

The "advantage of a degree today is less than it was 10 years ago, because of the rising cost," he added. "The return on investment has fallen."

Just ask the 49% of indebted millennials still paying off their student loans who said in an Insider and Morning Consult survey that college wasn't worth the cost.

The pandemic scrambled this equation somewhat, with remote learning leading some to question the value proposition. Insider's Bradley Saacks and Shana Lebowitz reported in summer 2020 that at least some colleges faced the prospect of students not returning for the upcoming school year, with potentially huge hits to revenue.

Harvard projected last spring that it would lose out on hundreds of millions of dollars during the current school year due to fewer students and no room-and-board revenue. NYU professor Scott Galloway said at a December Insider event that academia is ripe for disruption and likened Harvard to a "$50,000 streaming platform." But even Galloway said tuition costs haven't started coming down yet, and don't seem likely to.

The overall increase in students attending college now compared with previous years indicates that the advantages college offers still outweigh its increasing costs for many, which will fuel costs further. And getting a degree has become increasingly important, according to Joel Anderson, author of the report.

As he wrote of Gen Z, "Not only will they need more money - comparably - than any previous generation, but the shift toward a service economy also means that a career without that pricey education is harder than ever."