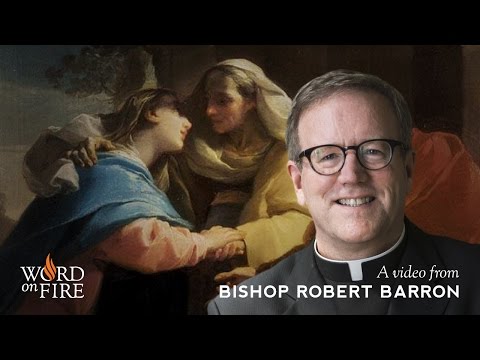 That question again: Why did America 'lose its religion' around 1990? Or did it?

Six days after the eminent Emma Green of The Atlantic and TheAtlantic.com walked off with three major first-place prizes at the Religion News Association convention, her staff colleague Derek Thompson plunged into a perennial puzzle on the beat. The breathless headline announced, “Three Decades Ago, America Lost Its Religion. Why?”

Once again, we’re talking about the growth of “Nones” who shun religious affiliation.

One can hope Thompson did not write that hed and was denied the right to change it. As the commentariat is well aware, America did not lose its religions (American religions are always plural) . Rather, “organized religion” began losing more individuals — mostly from the mushy middle of the spectrum, in terms of practicing a faith — though dropouts often retained an intriguing melange of religious ideas and practices.

Thompson asks, “What the hell happened around 1990?”

Was that really a magic year? He cites three explanations from Notre Dame sociologist Christian Smith for the rise of the nones — the end of the Cold War (yep, that came in 1989-1991), alleged alienation due to Republicans’ link with the “Christian Right” (which had long roots and gained visibility starting earlier, in 1980), and the 9/11 attacks by radical Muslims that sullied all religions (and occurred a full decade later). On the last point, you’d have thought damaged esteem for Islam would inspire renewed interest in Christianity and Judaism.

The year 2000 might be a better starting point for America’s religious recession. And any analysis should note that the important “Mainline” Protestant decline started way back in the mid-1960s. The biggest evangelical group, the Southern Baptist Convention, only began to slowly slip in 2007. As for Thompson’s nones, Pew Research cites the noticeable lurch downward from 2007, when they totaled an estimated 36.6 million, to the 55.8 million count just seven years later.

Chronology aside, Smith himself might agree with The Guy on the big flaw in the journalistic ointment. This is another of those many thumbsuckers that are interested mostly in white evangelical Protestants. The writer largely ignores other large faith sectors like Catholics, Mainline/liberal Protestants and African-American Protestants of various kinds. And what about Latino Pentecostals?

In proclaiming that evangelical fondness for Republicans turned off moderate and liberal voters, Thompson embraces the 2006 Kevin Phillips book “American Theocracy" that thought evangelicals exploited the Republican Party by “staging a quiet coup that would plunge the country into disarray and financial ruin.”

Huh? On the other hand, Republicans exploited evangelicals.

On evangelicals and Donald Trump, Thompson tells us the president is “deeply immoral and authoritarian” and yet evangelicals render “unto an American Caesar whatever the hell he wants.” For what it’s worth, The Religion Guy suspects Trump backing by the evangelical grass roots (though not so much the evangelical elite) may have done modest harm to churches in the past but we’ll be seeing much more of it among younger Americans the next five to 10 years.

Thompson cites Smith on other reasons more Americans are not joining religious congregations. More Americans are marrying later, or not bothering to marry at all, and having fewer children or none at all. That undermines some central functions of churches. People have less trust toward all public institutions, exacerbated by churches’ sexual molesting scandals. The Internet encouraged make-your-own faiths. Etc.

A 2016 Pew Research analysis found that reasons for the rise of the nones included people getting more honest about non-involvement amid greater social acceptance, especially in the younger generation. But “whether millennials will become more religious as they age remains to be seen.”

Also note this new research on Americans in their 20s, care of Christianity Today and Oxford University Press.

That question again: Why did America 'lose its religion' around 1990? Or did it?