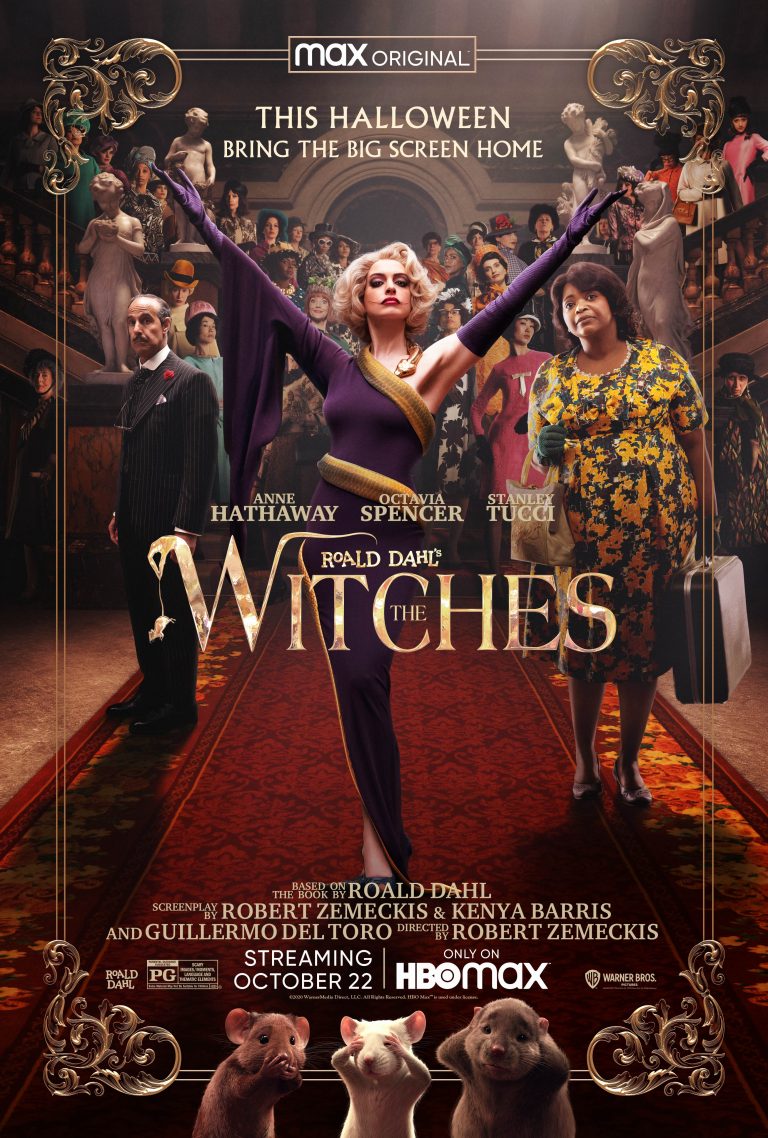 Robert Zemeckis‘ new adaptation of The Witches, based on the beloved 1983 supernatural children’s novel by Roald Dahl, is skipping theaters and heading straight to HBO Max. Originally set to open in theaters on October 9, the coronavirus (COVID-19) pandemic pushed Warner Bros. to take the film off the release calendar. But now the studio is taking a page from Disney’s book and dropping it exclusively on its WarnerMedia streaming service this October — just in time for spooky season. Watch The Witches trailer below.

Anne Hathaway, Octavia Spencer, and Stanley Tucci hamming it up? That’s the kind of October surprise we wholeheartedly welcome, even if it comes from Zemeckis in the midst of one of the valleys of his career. But perhaps a supernatural camp comedy is just what the Welcome to Marwen director needs to revive the goodwill toward his films — after all, he made the camp cult classic Death Becomes Her. But Zemeckis faces another hurdle (apart from the obvious hurdle of the pandemic shutting down theaters): the beloved 1990 Nicolas Roeg adaptation of The Witches, which starred a gloriously vampy Anjelica Huston. Hathaway seems to be stepping up to the plate in her role as the Grand High Witch in Zemeckis’ The Witches, but we’ll have to see if the film lives up to her outrageous performance.

Here is the synopsis for The Witches:

Reimagining Dahl’s beloved story for a modern audience, Zemeckis’s visually innovative film tells the darkly humorous and heartwarming tale of a young orphaned boy (Bruno) who, in late 1967, goes to live with his loving Grandma (Spencer) in the rural Alabama town of Demopolis. As the boy and his grandmother encounter some deceptively glamorous but thoroughly diabolical witches, she wisely whisks our young hero away to an opulent seaside resort. Regrettably, they arrive at precisely the same time that the world’s Grand High Witch (Hathaway) has gathered her fellow cronies from around the globe—undercover—to carry out her nefarious plans. 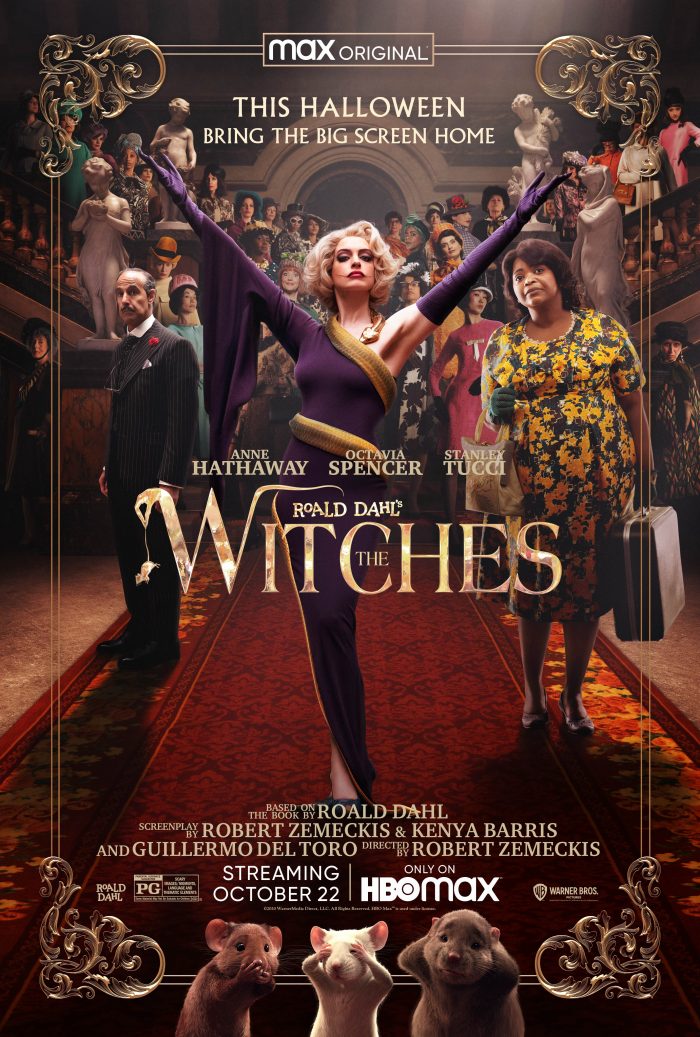