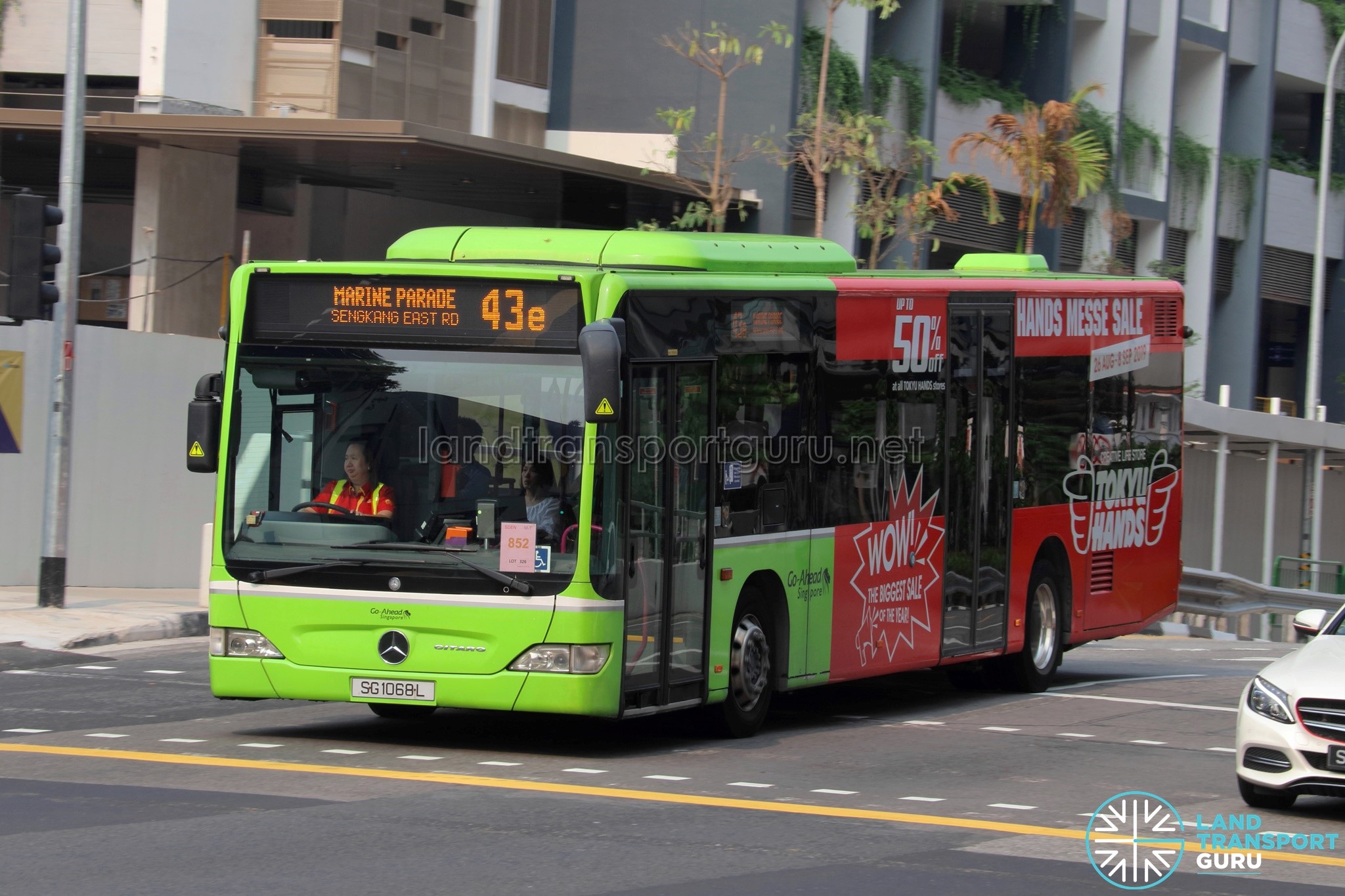 Travel Smart Journeys (TSJ) was launched on Saturday, 8 February 2020. It replaces the former Travel Smart Rewards scheme which was discontinued in June 2019.

In January 2012, Incentives for Singapore’s Commuters (INSINC) was introduced to rewards commuters who travel on the rail network during designated “de-congesting hours” on weekday mornings. The scheme was renamed to Travel Smart Rewards in 2014.

Prior to its “enhancement” in April 2017, the designated de-congesting hours were 6.15am – 7.15am & 8.45am – 9.45am on weekdays, except public holidays. Commuters could earn points based on their status tier (depending on the number of de-congesting trips travelled in a week) and distance travelled on the rail network during these hours.

The points earned could be directly converted to travel value on their registered transit card at a fixed ratio, or used to obtain variable travel values via online games such as Snakes & Ladders on the Travel Smart Rewards site.

In April 2017, the scheme was “enhanced” (or more of devalued), where commuters who registered on the new Travel Smart Rewards platform could only earn a fixed amount of points for every trip during non-peak hours, regardless of distance travelled. Points could still be converted to travel value at a fixed ratio or through new online games such as The Ride One on the revamped site.

The Travel Smart Rewards scheme was discontinued in June 2019, with the new incentive scheme – Travel Smart Journeys originally announced by the Land Transport Authority (LTA) to be introduced “later this year” (2019). 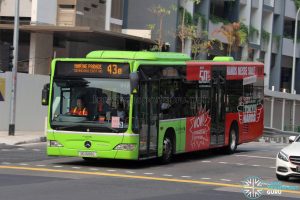 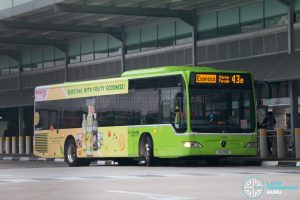 From 10 February 2020, registered commuters who qualify and travel on Go-Ahead Express Bus Service 43e by tapping in at designated bus stops along the route during morning peak hours from 7.00am to 9.00am on weekdays, except public holidays can earn 150 points per trip, which is equivalent to SGD 1.50 worth of “cashback”.

To be eligible for this scheme, commuters have to:

Commuters will earn 150 points (equivalent to SGD 1.50) for every qualified trip taken on Bus Service 43e.

For a trip to be qualified, commuters have to:

Signing Up for Travel Smart Journeys

Commuters have to sign up for a SimplyGo account before registering for “Travel Smart Journeys” at the TSJ Settings page (web portal) or TSJ Settings tab (mobile application). They will also need to nominate their most frequently used travel card, which will be used to determine their eligibility for the scheme and for the awarding of points.

The minimum point value for cash out is at 500 Points to $5 e-Transport Voucher.