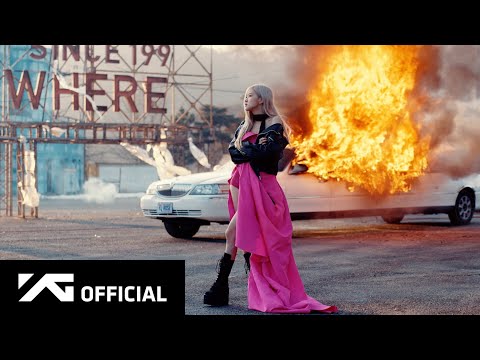 BLACKPINK‘s Rosé recently made her solo debut, and she has been showered with love by many people.

While Rosé is currently a superstar artist, her sister, Alice, believes that she would have excelled in a different career if she didn’t become a singer.

In the latest “ROSÉ “On The Ground” | Countdown to Premiere” episode of RELEASED — a series on BLACKPINK’s YouTube channel,” Rosé called Alice to answer a few questions about her. One of the questions Alice got asked was, “If Rosé wasn’t a global superstar, what would she be doing?”

Alice shared that she and many other people close to Rosé believe that she would have been a YouTube superstar!

Rosé laughed and said that she could have seen this happening, as she was quite active and had a lot of interest in famous YouTubers in the past.

Alice believes Rosé would have been an influencer or someone who posts a lot of cover songs.

Here’s the full video below!