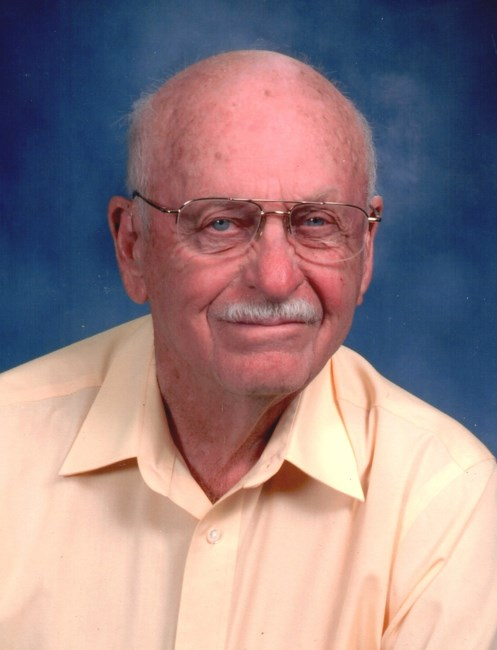 A kind, gentle hearted 87-year-old man who was a passionate historian of south Kansas City passed away peacefully in his home in Raymore, Mo. February 13.

William “Bill” Robert Crotty was reared in a simple frame home in the heart of where south Kansas Citians today go to buy cars. Before 103rd St. between State Line and Wornall Rd. was lined with shopping centers and car dealerships, it was the small town of Dallas, Mo. with its general stores, mechanic shops, and post office stationed in the shadows of a decrepit wooden structure known as Watts Mill on the edge of Indian Creek.

Born September 13, 1931, Bill was the son of William Lee and Elsie M. Crotty. His father was a well-known “historian” of the area who fought to keep his home on 103rd St. as commercial businesses overshadowed the simpler life of small town Dallas. His father even worked for the Watts family when the mill was still in operation and later worked as a welder in Dallas.

Bill, much like his father, enjoyed recalling the old days of Dallas, Mo. and writing about them. He remembered when the old Watts Mill was demolished in the late 40s. He wrote, “Several years later my father and I were walking along the shore where the building had once stood. . . I happened to look down and there was a weathered piece of wood still bolted to the rocks on the rock ledge. . . I took it home knowing that there are probably no other such parts of that historic building in existence.” Through Bill’s generosity, the piece of wood he found is on display at the Trailside Center at 9901 Holmes Rd. along with several pieces of his own artwork showcasing Dallas, Mo.

Bill graduated from Ruskin High School in 1949 where he met through his friend his future wife of almost 68 years, Patricia. He was involved in scouting for 18 years and was a Scoutmaster for Troop 59. He worked for many years as a welder and pipefitter. One of his proudest accomplishments was joining his father as a Mason at Grandview Lodge 618 where he would rub shoulders with Harry S. Truman and serve as a member for 65 years. In 1978, he continued his love of service for others by becoming an Ararat Shriner and served as provost Captain.

Bill’s love of history was apparent to all that knew him; his eyes would light up when recalling the “old days” when Dallas was simply surrounded by fields and farms. He shared his passion with local organizations and would gladly retell his stories to any and all. His wife, Patricia survives him along with three children: Steven (Patty), Karen (Jim) Robbins and Jeffrey (Becky). In addition, his legacy continues in 11 grandchildren and 16 great-grandchildren.

Al passed away on February 12 at the age of 91. Most know Al as a lifelong commercial realtor who owned commercial property in Martin City and Grandview. In 2018, he became known for his purchase and demolition of three houses around 132nd and Holmes which is now for sale for commercial development. He also owned 13510 Oak St., now occupied by Midwest Kustom Auto. Al was born in Syracuse, NY, on September 23, 1927. He moved to Kansas City in the 1950s and raised his family north of the river. In the 1980s he moved to south Kansas City. Al was a character who was full of energy and proud of it. His death came unexpectedly. Al is survived by his sons John, James and Jeff and daughter-in-law Tina. The family suggests contribution to the Leukemia Society.