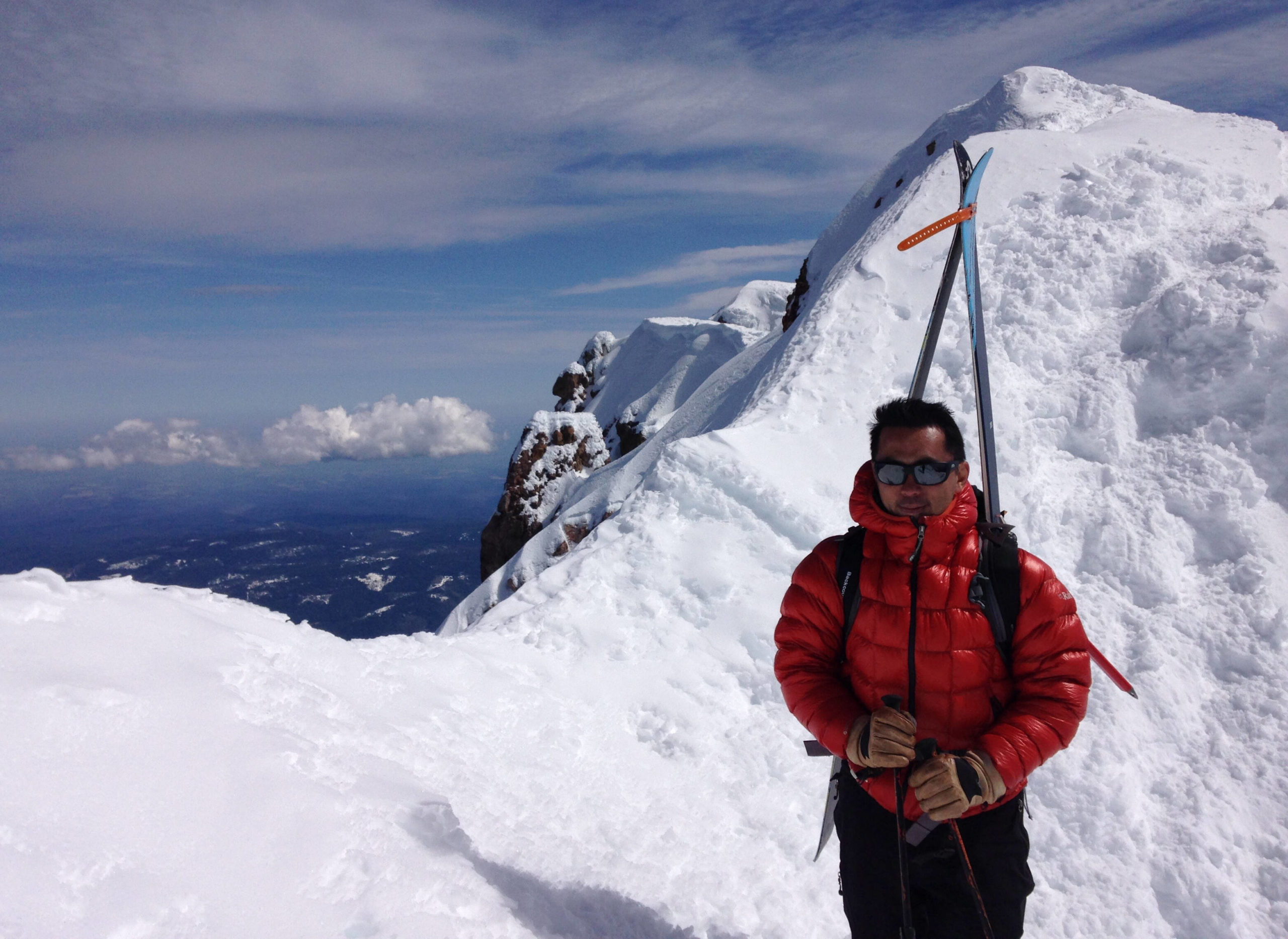 Earlier today, the American Alpine Club (AAC) announced Mitsu Iwasaki as their new Chief Executive Officer. Iwasaki will start his role with the organization on August 3.

Iwasaki is replacing former CEO Phil Powers, who served with the American Alpine Club for 15 years who announced his resignation in October 2019.

Read the AAC press release below.

We're excited to announce the next CEO of the American Alpine Club—Mitsu Iwasaki (@mitsu_iwasaki) “I first joined the AAC as a member in 1997 and am honored to step in as the next leader," said Iwasaki. “The AAC has broad and deep influence both within and outside the climbing community. The AAC is at an exciting and important juncture with an opportunity to build on the strong foundation put into place under the leadership of Phil Powers." Mitsu stood out because of his enthusiasm for issues of accessibility and conservation in outdoor recreation, along with his goal to engage a broader cohort of the climbing community. We know his vision and experience in leading at both strategic and operational levels will be valuable assets in our work to advance the interests of our membership and the climbing community. Click the link in our bio to learn more.

Golden, COLORADO—The American Alpine Club (AAC) Board of Directors announced today that it has named Mitsu Iwasaki as the organization’s next Chief Executive Officer, effective Aug. 3. Iwasaki is currently the Executive Director of the Mazamas in Portland, Oregon.

Prior to the Mazamas, he led the rebuilding of the Northwest Outward Bound School where he was the executive director for more than five years. He has also held senior roles at Outward Bound and Big City Mountaineers. “I first joined the AAC as a member in 1997 and am honored to step in as the next leader,” said Iwasaki. “The AAC has broad and deep influence both within and outside the climbing community. The AAC is at an exciting and important juncture with an opportunity to build on the strong foundation put into place under the leadership of Phil Powers.”

AAC Board of Directors President Kevin V. Duncan said, “We’re thrilled to welcome Mitsu as our next CEO. Mitsu brings a strong track record of guiding organizations through periods of growth and transformation. Climbing is evolving rapidly and the AAC is leaning in. As more people are introduced to climbing through gyms and outdoor adventure films, our mission is to both share and support our passion for climbing, as well as respect the places we climb. We are more attuned to the responsibility we share to protect the public lands on which we recreate and to ensure that climbers are equipped with the knowledge and skills to keep themselves safe. We are confident that Mitsu is the best person to lead us into this new future.”

Current AAC CEO Phil Powers announced his resignation in October 2019, after fifteen years at the helm of the organization. “On behalf of the Board of Directors,” said Duncan, “I wish to thank Phil for his outstanding leadership. His contributions to the club have been invaluable, driving significant growth and diversification of membership, and setting the stage for continued expansion and relevance.”

Iwasaki was selected after an extensive national search led by the Koya Partners. “At every step of the way, we challenged ourselves to be inclusive of input from our broad stakeholder community,“ said immediate past President Deanne Buck and search committee chair. “We were looking for that unique individual who brought a depth of experience running organizations with significant growth, the ability to connect with the national politician and the first time climber, a track record of inspiring, building, and leading a team of dedicated professionals, and who has a deep and unabiding love and passion for climbing and the mountains. Mitsu brings all of those attributes and more.”

Iwasaki will be located in Golden. He is a partner at the Outdoor Policy Outfit and serves on the boards of Big City Mountaineers, Oregon Humanities, and the Oregon State Parks Foundation.

About the American Alpine Club

The American Alpine Club is a 25,000-member organization dedicated to supporting climbers and healthy climbing landscapes nationally. Since its founding in 1902, the AAC has devoted its efforts to cultivating mountain and climbing craft, disseminating climbing knowledge, advancing the interests of climbers, and safeguarding and conserving our country’s wild landscapes and natural treasures. The AAC has 82 chapters and sections nationwide.