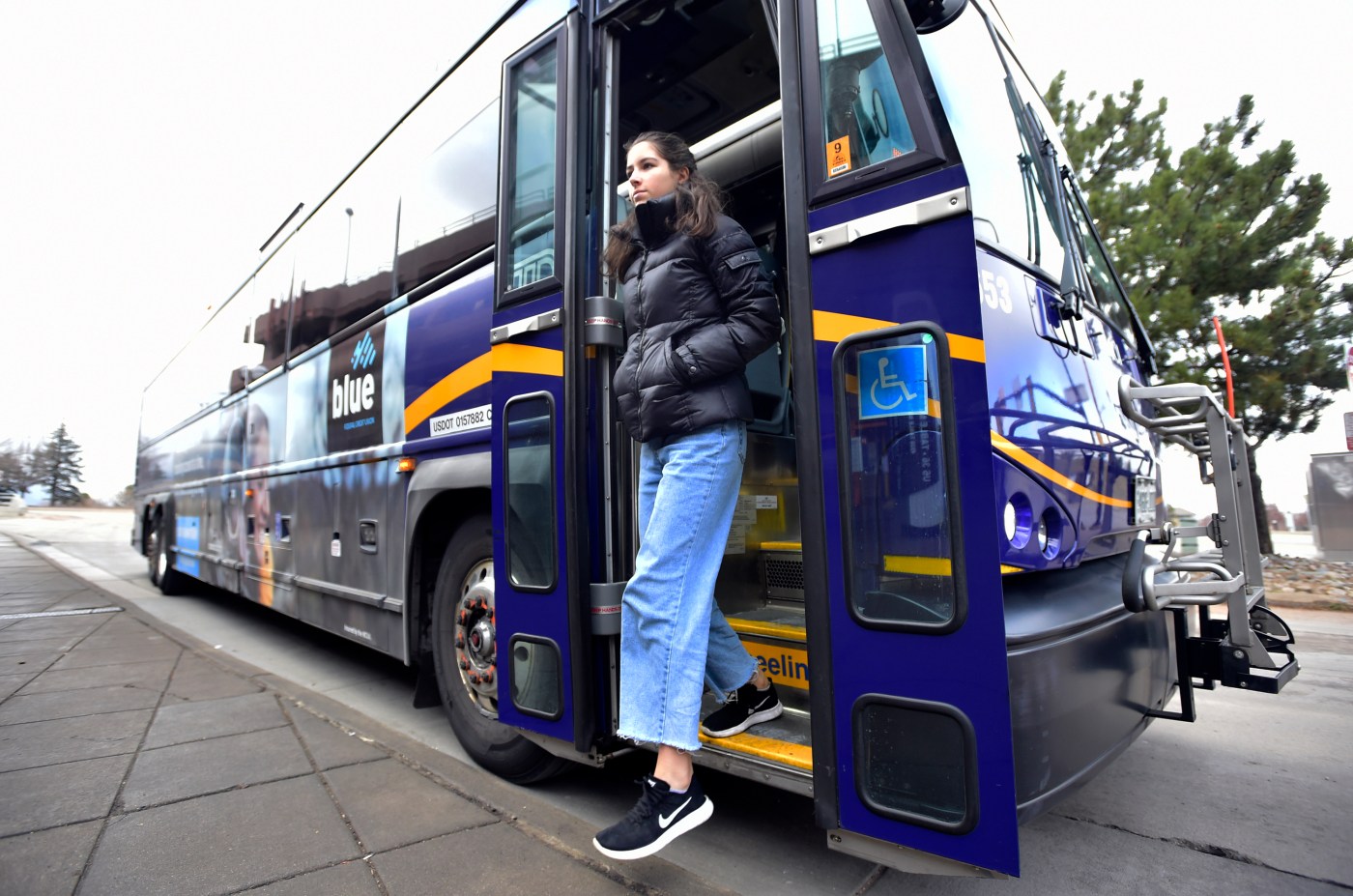 A state senator plans to run a bill this year that would expand RTD’s board by two additional directors while increasing fiscal oversight of the sprawling transit agency, which has been struggling with declining ridership and the prospect of cuts to rail and bus service.

“RTD needs a turn-around, not a Band-Aid, right now,” said Sen. Jack Tate, a Republican who represents a swath of Denver’s southern suburbs centered on Centennial. “If they get their fiscal house in order, they will not have to be making these cuts in the future.”

Tate’s bill calls for the Regional Transportation District’s elected 15-member board of directors to grow by two new members, both of whom would be appointed by the governor. The new at-large directors would be tasked with advocating for disadvantaged communities in the district and riders with disabilities.

“I believe RTD is a public service and as its core mission it needs to be providing transportation to the communities that need it most,” Tate said.

The senator said he was spurred to draft the bill as it became evident that staffing shortages at RTD could lead to service cuts across the eight-county district. A proposal was recently unveiled by the agency to eliminate half a dozen bus lines and curtail service to 19 others, while also reducing runs on several light-rail lines.

The cuts, which would take effect in May, have not yet been approved by RTD’s board of directors.

Several directors on the RTD board this week questioned the effectiveness of Tate’s bill, which also calls for several performance audits of the $1 billion agency’s fiscal health, with a focus on hundreds of millions of dollars in unfunded pension obligations.

Appointing two new members to a transit board that is already one of the larger ones in the country is not a good solution, she said. Folska said voters would have little say over who those appointees would be.

“Who do you work for when you’re appointed and not elected?” she said.

Bob Broom, a director who represents much of Aurora, said the board is big enough currently.

“More board members is not the answer — it’s hard enough to gain consensus now,” he said.

Broom said it’s not clear to him how Tate’s bill would directly address the labor shortage issue RTD faces, which the agency said is a nationwide issue as the economy continues to hum and unemployment lingers well below 5%.

Tate also wants a higher level of transparency at RTD, including placing directors under the constraints of Amendment 41 and giving whistle-blower protection to employees filing complaints. Amendment 41, passed by voters 13 years ago, requires all elected officials to disclose any benefit or gift they receive valued at more than $59, with some exceptions.

Director Jeff Walker said the legislature “has every right to get involved with RTD, as we are a creature of the state.” But he wasn’t sure Tate’s bill is the answer.

“I don’t see a lot that’s going on at the agency as untrustworthy,” Walker said.

RTD spokeswoman Pauletta Tonilas said she hasn’t seen the details of the bill but said the agency “has some of the most extensive oversight of any agency in the state.”

Not that it has been smooth sailing for RTD recently. The opening of the G-Line to Wheat Ridge was more than two years late and the same delay is expected for the debut of the N-Line to Thornton.

In the meantime, ridership across the district has declined around 5% over the last four years.

In November — as the agency was dealing worst labor shortage in the 50 years of its existence — its general manager said he would step down in January, thrusting the agency into a nationwide search for a new leader.