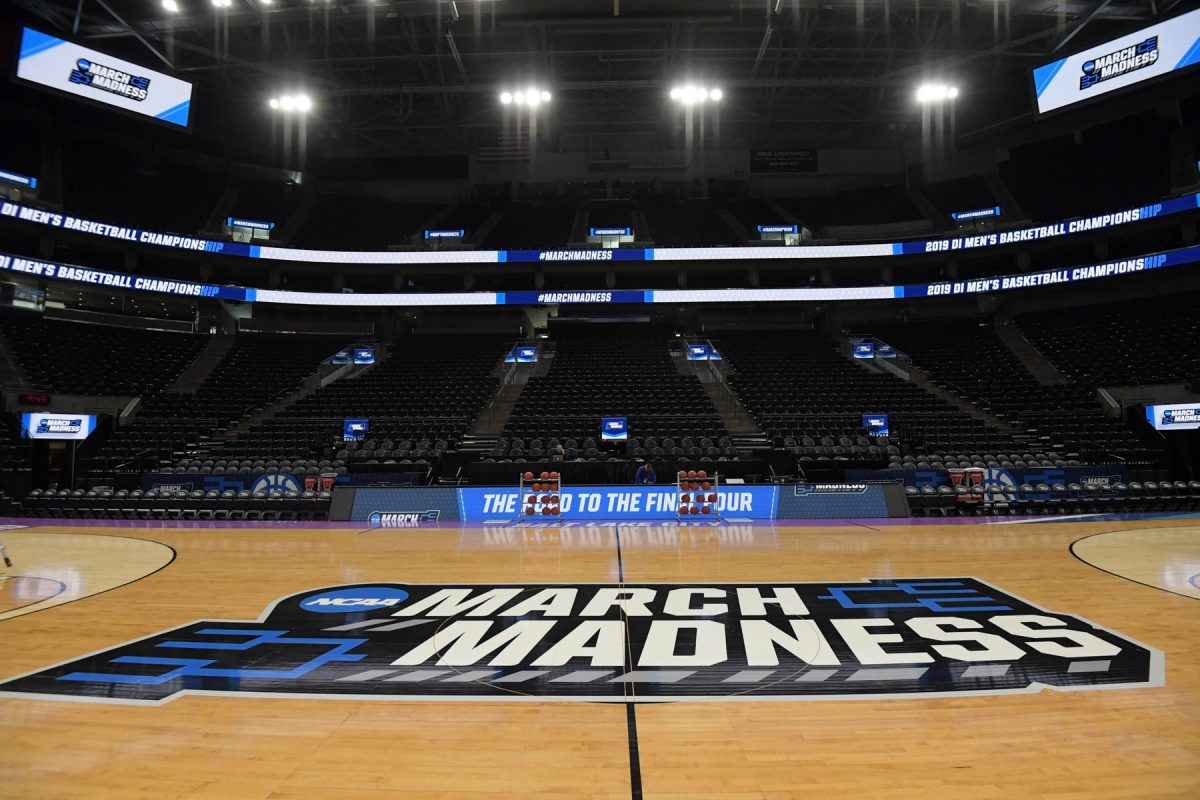 Ken Pomeroy has enjoyed a rise to basketball analytical prominence over the past decade, and for good reason.

His statistical modeling was fairly revolutionary to the world of college basketball; things that seem commonplace now (considering pace and per-possession numbers, among many other factors) weren’t really part of the public discourse on the sport. That’s not to say Pomeroy deserves sole credit for the rise of analytics in college basketball. But he’s done it very well for a long time now, and publicly available and cited rankings like his helped force the NCAA away from, say, RPI as their leading metric. (They developed their own NET ranking, which is different from KenPom by design and certainly isn’t perfect, but it’s certainly better than where we were even just a decade or two ago.)

Pomeroy’s numbers have been the go-to for plenty of analysts, and they’ve started to pop up in much more mainstream channels, including game broadcasts and studio shows. There’s one slight problem there, though: a lot of Pomeroy’s data lives behind a paywall. At $20 for a year’s subscription, it’s a bargain if you’re into this kind of research for whatever reason. Which brings us to today, when Pomeroy tweeted a thread of displeasure with how broadcasters have appropriated his data without attribution:

I have a bone to pick with CBS/Turner. Their broadcasters have used my data (or something *very* similar) dozens of times in their tourney coverage so far. That's awesome! But they never credit the source of their data. ESPN is pretty good about this so it's not hard to do. (1/4)

Seconds per possession, average height, minutes continuity, adjusted offense/defense/tempo are not facts like FG%. They are computed using someone’s home-grown formulas, for which you paid basically nothing to get that info. (2/4)

Pomeroy made clear that he wasn’t looking for constant name-drops, while noting that it wasn’t just his data being used:

And it's not just me. CBS/Turner has been citing other esoteric stats without credit. In addition to being the right thing to do, as a fan, I'd love to know where I can get that information. In short, CBS/Turner's policy of citing things w/o attribution is lame. Do better. (4/4)

Does he have a point? Yes, absolutely. It would certainly be unwieldy for broadcasters to constantly be citing numbers, but plenty do it already, and also do so for things like articles or interviews used for prep research that make it on the air. As he himself notes, though, that’s not what he’s asking for. A few mentions of a resource valuable enough to provide data used by analysts is a big deal, and there’s no bigger platform for the sport than March Madness coverage.

That’s Pomeroy’s target audience, and especially considering his is an independent site built on subscribers, asking broadcasts to mention where they got information from every once in a while feels like a very reasonable request.

The post Ken Pomeroy calls out CBS and Turner for using proprietary stats without attribution appeared first on Awful Announcing.