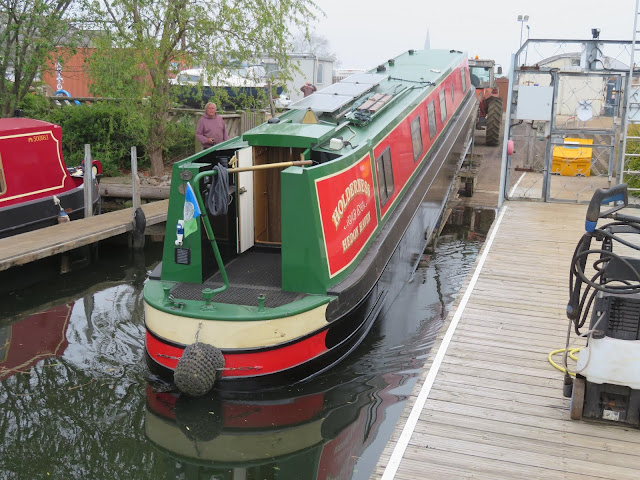 A nine o'clock start morphed into ten o'clock due to the rift in the space time continuum that is canal time. But once up and running it all went splendidly.

The guide posts were added and the chocks removed from the ladder. The tractor was flashed up and slowly backed down the slip. 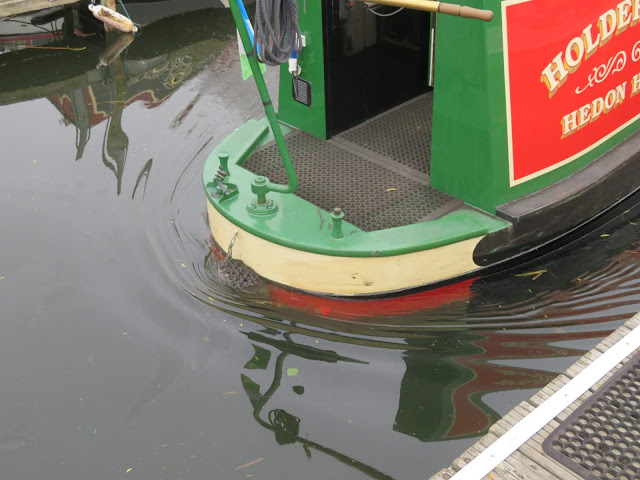 As the stern is backed down into the water you always have your fingers crossed that the boat will float off the trailer before the stern is immersed! 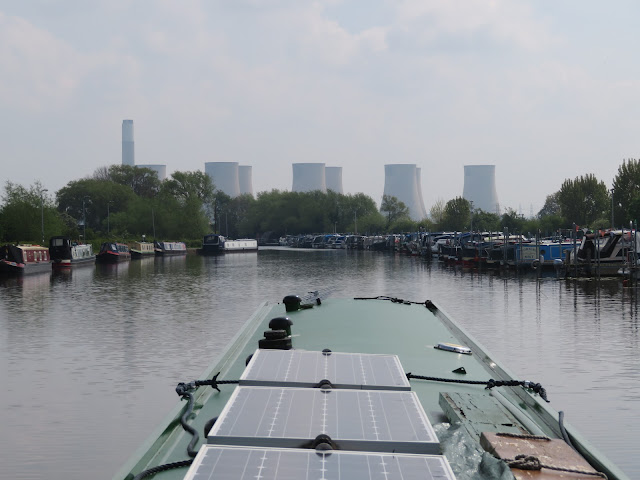 It was eleven o'cloc k before we had the receipt and the boat had been washed off. It was required as here they take all the old bitumastic off before re-coating so that the new coat doesn't rely on older coatings to stick. We were soon out on the Sawley Cut and heading down to the locks. Voluntary Lockeeper told Helen that it had been really quiet other than the Easter period. 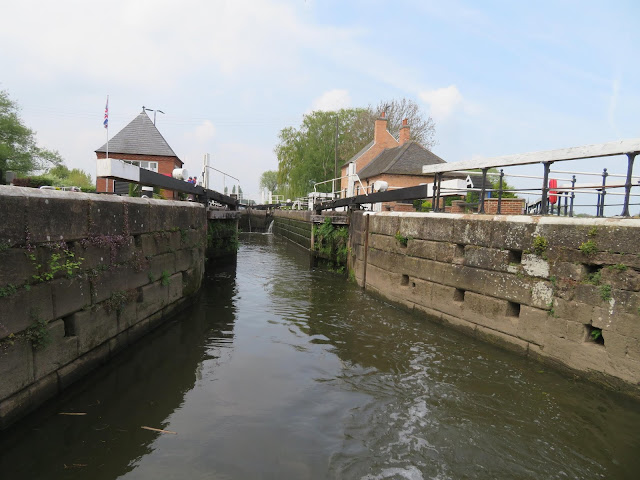 We were soon down on a lovely day and off on the Trent again. Can anybody tell me why there are the holes in the stone facing of the lock? They are obviously deliberate and seem too deep to be the housing of cleats that I have seen on the Calder and Hebble locks where the boatmen must have used a rope or boat hook to help in and out of the locks from the river. 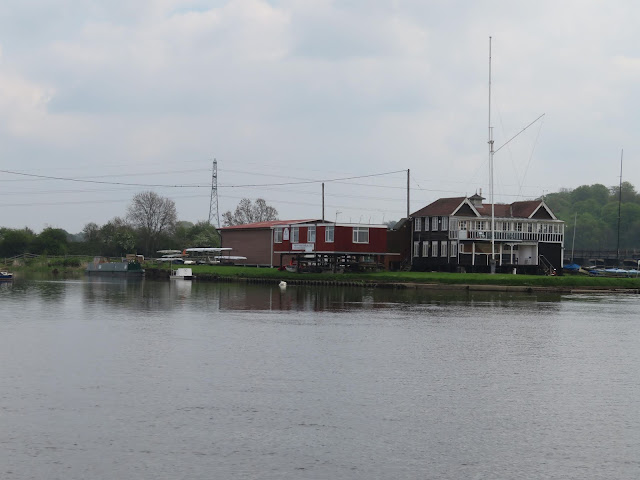 We passed Trent Lock and then entrance to the Erewash Canal as we are heading south this time. The Cranfleet Cut is to the left and the Trent Valley Sailing Club is next to it on the island made by the canal cut and the River Trent. It is a venerable club being founded in 1886. The impressive club house was built in 1906/7. We slid past as a wide beam cleared the Soar before we made our turn. 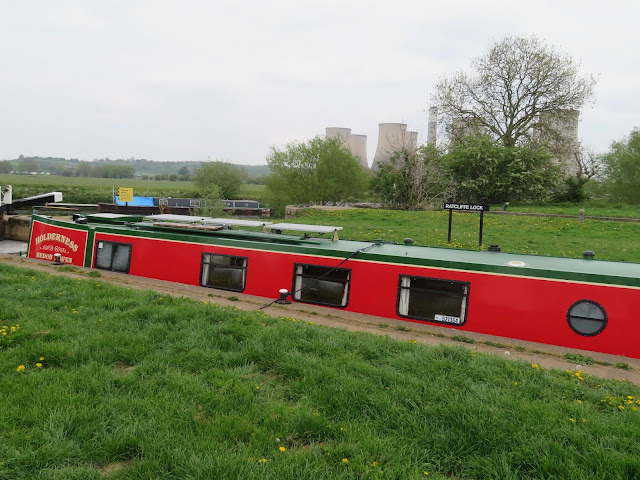 At first the Soar is narrow and navigates passed a steep cliff of red sandstone that has white gypsum liberaly mixed with it.. After passing long lines of boats and chalets we reached Ratcliffe Lock with the power station of the same name in the distance. There was no smoke from any of the four boilers, or steam from any of the cooling towers. It was opened in 1968 and it seems is due to close no later than 2025 so maybe it has been brought forward. Yoy can see the old lock the other side of 'Holderness'. They have just filled it in with the gates still in-situ. I suppose it was something to do with improved flood protection but the height of the old lock is very similar to the new one. 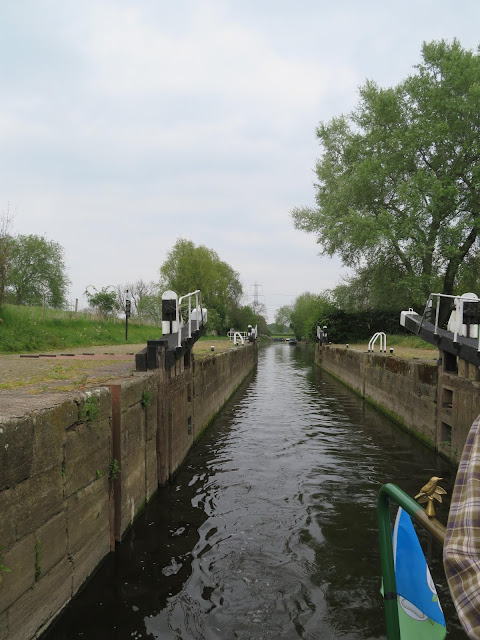 We were soon passing through the Kegworth flood lock 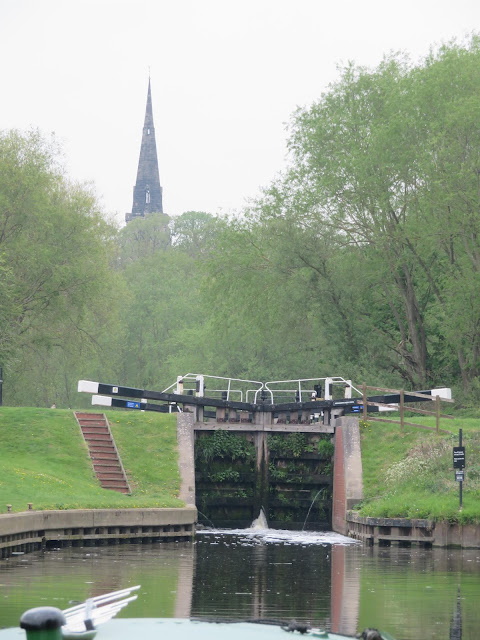 Keworth Deep lock is in a lovely spot with the church in the distance. It also has an old alongside with the gates still inmplace. This one is a bit lower though. 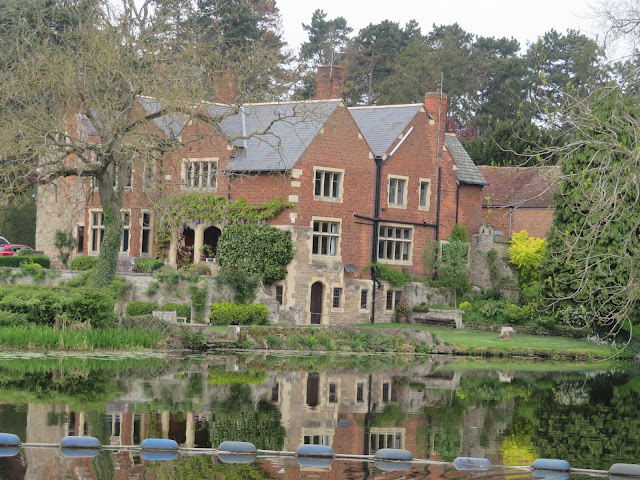 Above the weir is this beautiful house. I thought it may be an old mill but does seem to span the water at all. It would make a great Youth Hostel! 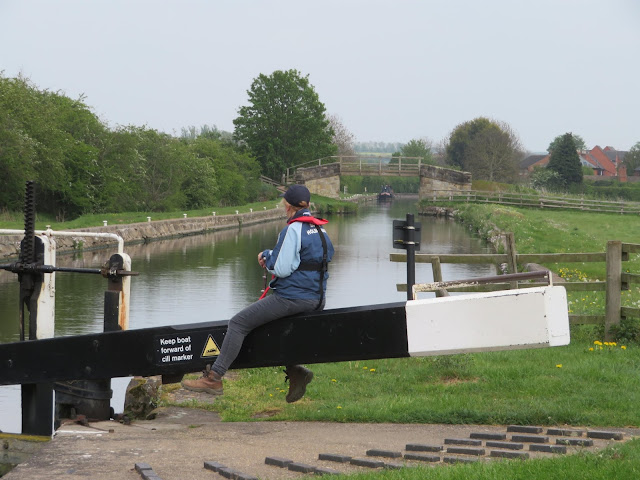 We pootled along to Zouch (Zotch) lock where there were two boats just about to leave. It hasn't really been a busy day, traffic wise. 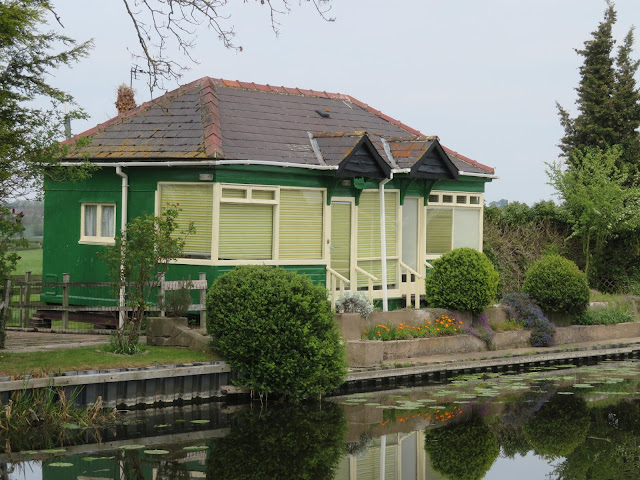 There are some lovely house in Normanton on Soar with whopping gardens, and there are some well maintained little chalets too. What a great place to get away from it all at the weekend. 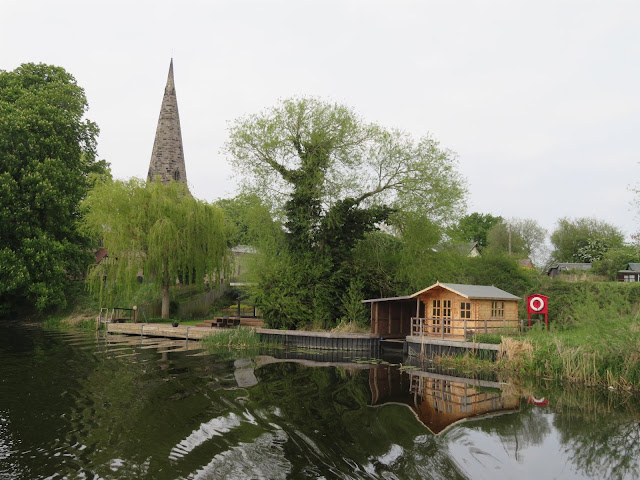 The shed is the dock of the chain ferry that has been reinstated and operates at the weekends as far as I know. It had been closed for several years but locals got it opened once more.

It was getting late so just as we were approaching Chain Bridge turn we spotted bollards and a quiet stretch to moor at. Better than being in the basin down the arm or alongside the main road after the turn. Disappointingly I have found two deep scratches in th red paint on the port side. No idea how they were done but suspect it was whilst we were moored on the visitor moorings that were very open to the wind and somebody was not in control.
Source: nbholderness