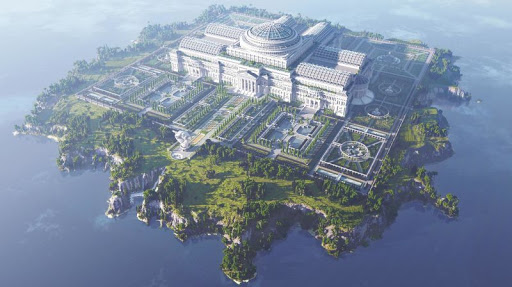 Here's what I found this week of interest to us fans of mg sci fi and fantasy; please let me know if I missed your post!

The Amazing Maurice and His Educated Rodents, by Terry Pratchett, at A Dance With Books

Britfield and the Lost Crown, by C.R. Stewart, at Book Reviews by Jasmine

The Dragon Warrior, by Katie Zhao, at Say What?
Esme's Wish, by Elizabeth Foster, at Book Reviews by Jasmine
The Girl Who Speaks Bear, by Sophie Anderson, at Read Love

The Healing Stone (Starchild #3), by Vacen Taylor, at Book Craic

Legacy (Keeper of the Lost Cities #8), by Shannon Messenger, at Childrens Books Heal

The Legend of Podkin One-ear, by Kieran Larwood, at Big Bearded Bookseller

One Wish, by Michelle Harrison, at Readaraptor

The Revenge of Magic, by James Riley, at Say What?

The Sixty Eight Rooms, by Marianne Malone, at Say What?

Warren the 13th and the All-Seeing Eye, by Tania del Rio and Will Staehle, at Hidden In Pages and Kid Lit Reviews

When You Trap a Tiger, by Tae Keller, at Charlotte's Library

A Wish in the Dark, by Christina Soontornvat, at Log Cabin Library

Authors and Interviews
Christian McKay Heidicker (Scary Stories for Young Foxes, and the forthcoming Theives of Weirdwood), at Fuse #8

Speaking of authors, there's a calendar of mg release dates at Middle Grade Book Village; lots of folks have books coming out right in the middle of the current crisis, which is hard on them,, so do consider their books in your emergency book buying (if applicable).  Several enticing MG fantasy books (two I'm looking at myself that I hadn't heard of elsewhere are Silverworld, by Diana Abu-Jaber and On These Magic Shores, by Yamile S. Mendez, but do check out the whole list of great books!).  If you see any that are missing, let the MG Book Village folks know (I just emailed them about adding The Wolf of Cape Fen, by Julianna Brandt, coming April 7th, which I'm looking forward to lots!)

Also Gail Gauthier is spotlighting authors who weren't able to publicly lunch their books in an ongoing series (that includes other book event cancelations) at her website, Original Content


What's new in the Uk, at Mr Ripleys Enchanted Books

"Reepicheep and the Dual Nature of Chivalry" at Tor

If you are looking for good reading, check out the blog discussion post challenge at Feed Your Fiction Addiction!

And here's one of the coolest libraries ever, that you can visit from the safety of your own home-the Uncensored Library at Minecraft! 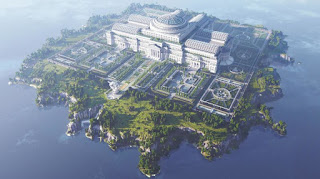