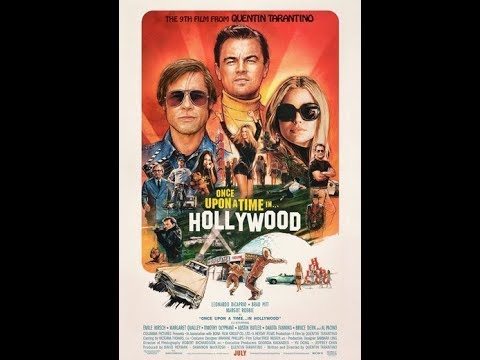 With the release of Quentin Tarantino’s new film Once Upon A Time In Hollywood…it’s time for some shameless clickbait: and so, presenting to all of you, my loving audience…a video version of my article on Charles Manson!

Charles Manson is, of course, a name that needs no introduction to any of my readers. A halfway decent song writer/producer and leader of a cult that committed brutal murders in his name, the Manson Family has been repeatedly cited as the proverbial “last nail in the coffin” of the New Frontier idealism of the 1960s, and its hippie subculture in particular.

We all know about the murders that occurred at the Spahn Ranch in 1969, but how many of you are at all familiar with the beliefs the Manson Family espoused? The beliefs that prompted the murders of Sharon Tate, Jay Sebring, and the others?

The cult’s aim was essentially a post-apocalyptic power play in a vastly depopulated world, combined with the liberalism of the decade. To whit:

Charlie and Pals wanted to murder famous Hollywood celebrities and other movers and shakers, and write “Helter Skelter” (incidentally an old English phrase meaning “disorder”) on the walls of the murder scene, in the hopes of framing the murders as the actions of political radicals, in particular African-American radicals. This was because, having listened to the Beatles’ The White Album, he somehow managed to interpret the lyrics as a prophecy of a cataclysmic race war, and decided to provoke it.

More murders of (white) celebrities would be committed by the Manson family until this sparked all-out race war between blacks and whites. At which point the family would hide out somewhere discrete whilst the race war raged. …

And buy my books!

The post Manson: The Video appeared first on The Barbaric Gentleman.