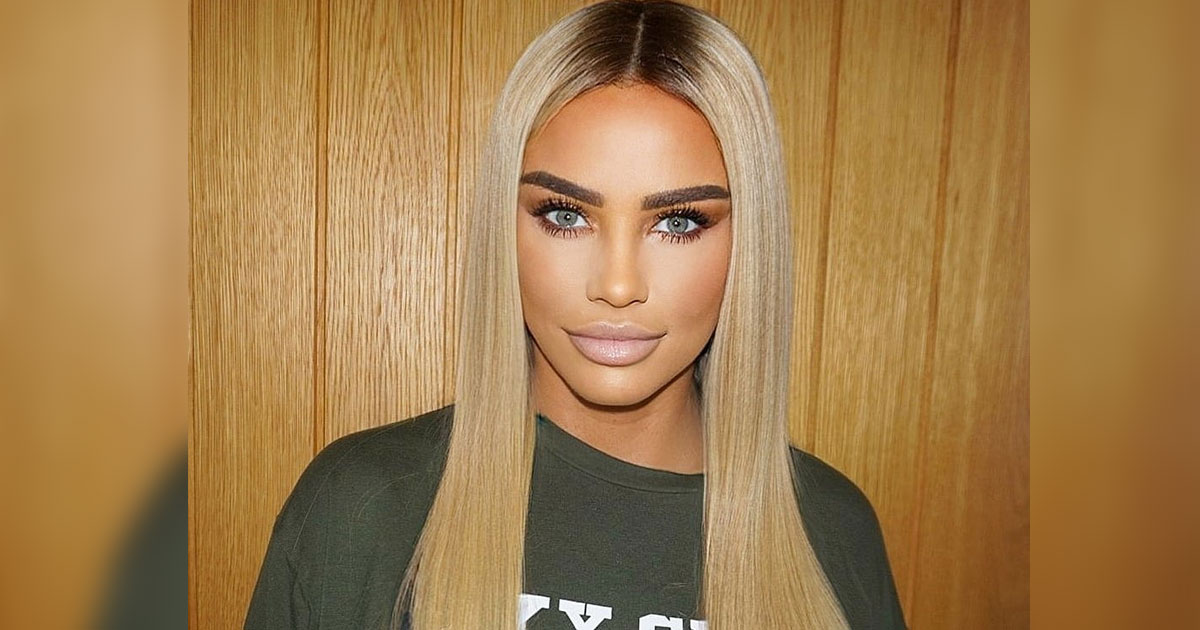 Katie Price Opens Up On Being R*ped As A 7-Year-Old, Says “My Thing That’s Always Been Wrong In My Life Is Men”

KATIE PRICE posed for “indecent photographs” when she was 12 years old.

The former glamour model recalled how she grew close to a photographer who was “obsessed” with her and made her the subject of pictures that she thought were “innocent” at the time.

And Katie Price thinks she had a narrow escape because she didn’t drink the “milkshakes” he made, which she claimed contained drugs.

Gigi Hadid & Zayn Malik Are Married? Here’s Everything You Need To Know

Justin Bieber’s Justice Dethrones Morgan Wallen From The US Ch

Speaking on Changes with Annie Macmanus, Katie Price said: “I got involved with this photographer who ended up being in prison. He was obsessed with me.”

“He took indecent photographs that I thought were innocent at the time. I was 12. He made me do pictures where I was sticking my tongue out. They looked young and girly but to him, it is sexual. He used to make these milkshakes. I never took one because I didn’t like it. The police when they came around.. that’s what he did he made the girls drink them and he drugged them.”

The Loose Women star, Katie Price – who has five children from three previous relationships – recalled how she was raped aged just seven and explained she believes the root of all her problems is “men”.

“My thing that’s always been wrong in my life is men,” she signed. “That is from an early age. I was raped as a kid. At seven. That is in my first book. I was in a park.”

And between the ages of seven and 12, Katie Price also had a frightening time when “someone tried to get me in their car.”

Katie – who is now in a relationship with Carl Woods – sought treatment at The Priory rehab clinic last year (20), which helped her to explore her past trauma and how it’s influenced the decisions she’s made as an adult.

“My dad left although I can’t remember,” she said. “Subconsciously your mind remembers everything. It is there. So they worked out (at The Priory) the reason I jumped in and out relationships.. it is not wanting that father figure… they always let me down .. that has been my trouble in life it is to do with men.” (SVB/BAN/DMC)

The post Katie Price Opens Up On Being R*ped As A 7-Year-Old, Says “My Thing That’s Always Been Wrong In My Life Is Men” appeared first on Koimoi.

Katie Price Opens Up On Being R*ped As A 7-Year-Old, Says “My Thing That’s Always Been Wrong In My Life Is Men”