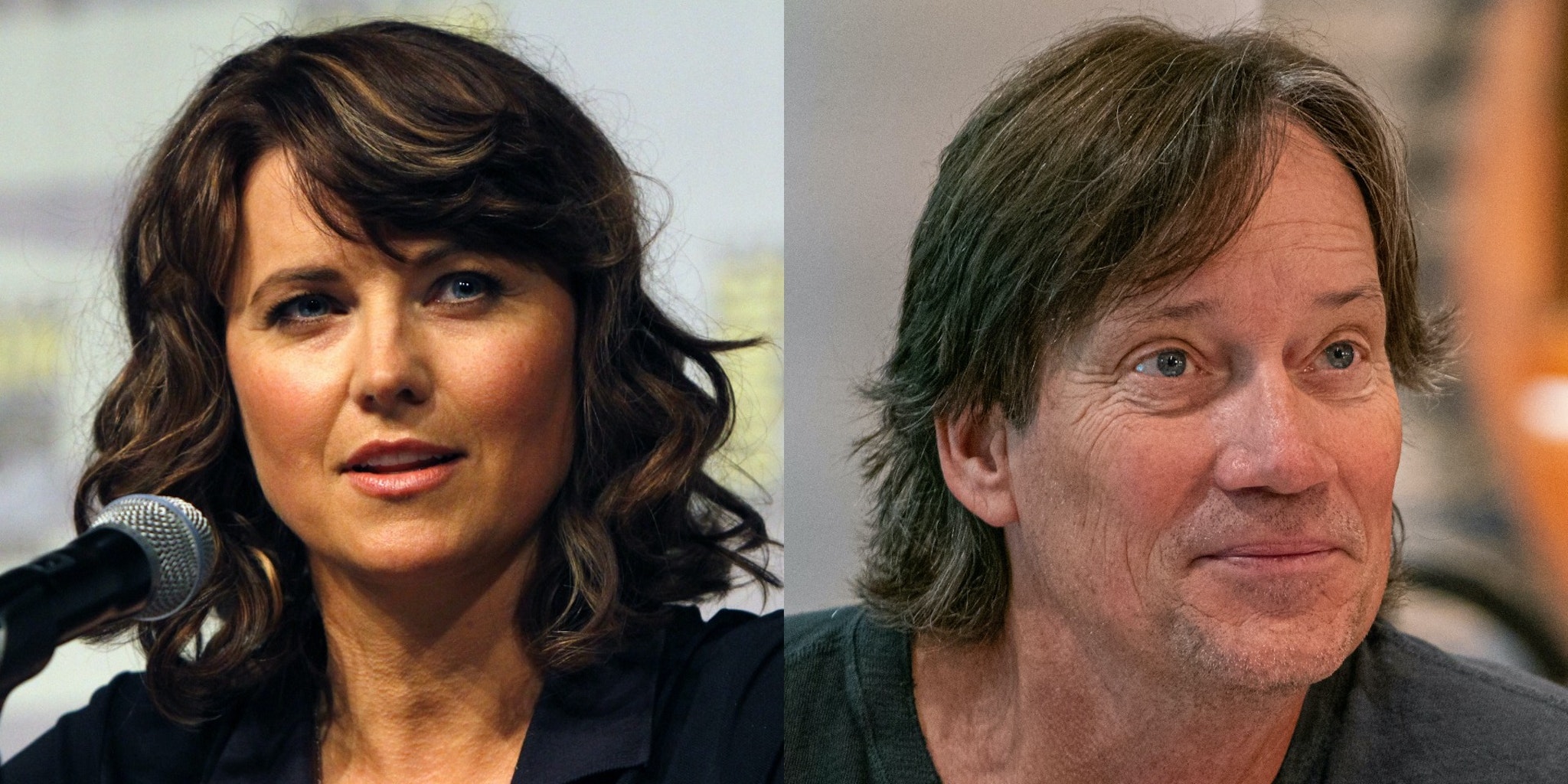 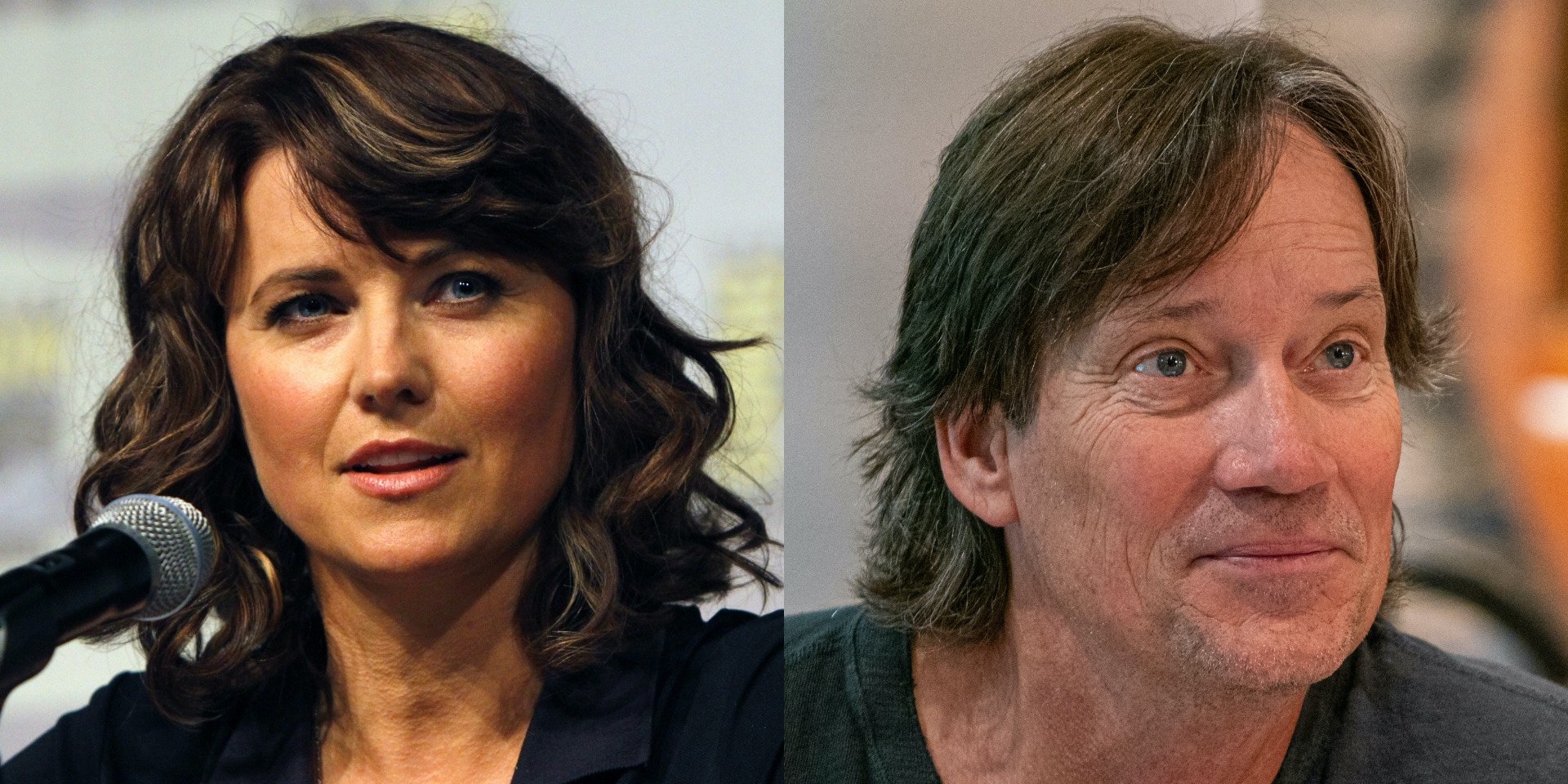 Twenty years after Xena: Warrior Princess, Lucy Lawless is still a consistently cool celebrity—and she just got even cooler in the eyes of many for skewering her former co-star for tweeting conspiracy theories related to this week's Capitol riot.

The co-star in question is Kevin Sorbo, who played the titular character in the Hercules: The Legendary Journey series, which spawned the Xena spinoff series. Sorbo is a more controversial figure these days, having voiced support for President Donald Trump and Mel Gibson, and his Twitter account is now a festival of right-wing conspiracy theories.

This week, Sorbo weighed in on the Capitol riot, smoothly transitioning from plausibly deniable messages of support for the rioters ("History is being made…") to blaming "antifa" for the violence. That's a popular far-right conspiracy theory, and it has no basis in fact.

One of Sorbo's posts included a photo of three people posing in the Capitol during the break-in. One is holding a "Trump is my president" flag, and another is a well-known figure in the QAnon community, dubbed the "QAnon Shaman."

Sorbo captioned his post, "They don't look like patriots to me," continuing to promote the idea that Trump supporters were framed for the riot.

Lawless responded directly to the tweet, and she didn't mince words.

"No, Peanut. They are not Patriots," Lawless wrote. "They are your flying monkeys,homegrown terrorists, QAnon actors. They are the douchebags that go out and do the evil bidding of people like you who like to wind them up like toys and let them do their worst."

In recent years, Sorbo has mostly starred in conservative Christian media and low-budget B-movies, while Lawless appears in more mainstream projects. It's a familiar trajectory for celebrities who fully embrace far-right views in a public manner. Sorbo no longer enjoys the same career he had a few years ago, but he definitely has an audience—as proven by his 512,00 Twitter followers, almost twice as many as Lawless.