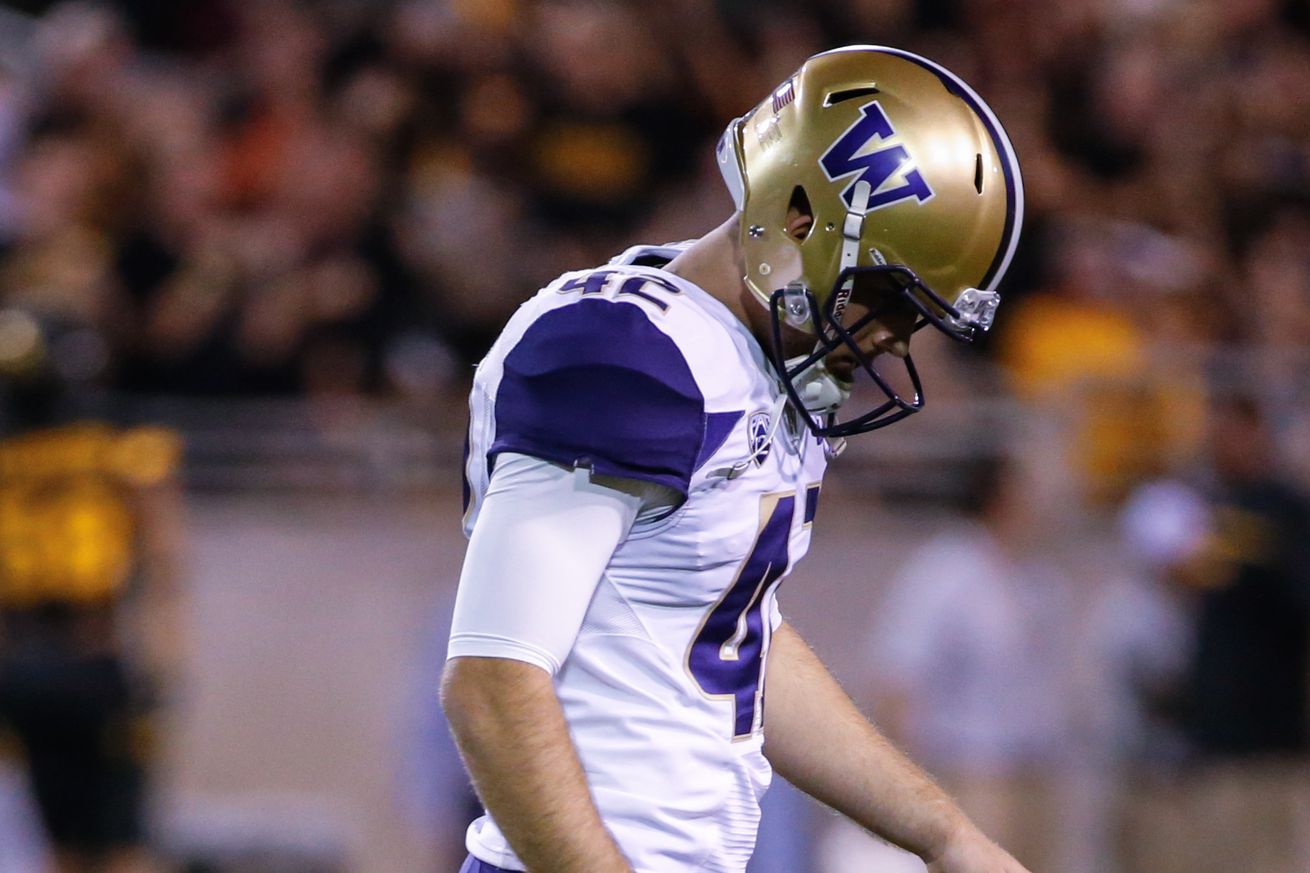 How many times must we use that phrase?

After reports last night that California had a positive COVID-19 test result within their program, the Pac-12 announced this afternoon that the scheduled season opener at Cal has been cancelled.

Statement regarding this Saturday's Washington at Cal #Pac12FB game: pic.twitter.com/7xxAmJvlyV

This marks the 4th time in the last 6 months that Husky fans have had to see a game taken off the schedule. The Pac-12 initially cancelled just non-conference games before eventually scrapping the entire original schedule. Then the revised schedule was eliminated when the conference joined the Big-10 in moving away from fall football altogether.

Now, nearly on the eve of the return to Husky football after 11 months on the sidelines we once again are forced to wait at least another week. The Pac-12’s new daily testing program was designed to avoid this very scenario. The thought process being that players would be tested each day before practice to prevent any scenario where the virus is spread while at practice between teammates. That policy only works however if there is not also significant interaction between the team outside of practice.

It is still unclear whether Cal has cancelled the game because they were unable to meet the 53 player minimum set forth by the Pac-12 or if they were unable to meet the roster requirements at QB, OL, or DL and we will undoubtedly learn more in the coming days. Obviously, we are hoping for the best for the Cal players and that the cancellation will ultimately be the result of contact tracing from asymptomatic cases rather than a widespread outbreak with players experiencing negative symptoms.

Cal still has just one positive test and that player is asymptomatic, per source. Local health authorities' contact tracing protocols disqualified too many other players from being able to participate.

The timing for a restart could not have been worse for the Pac-12 given that the COVID-19 pandemic is at its worst throughout the United States. The delayed start meant the conference did not put in any bye weeks to allow for games to be rescheduled. Therefore with a no contest against Cal, the Huskies are projected to be play just 5 regular season games and have a 6th crossover game. We’re sad enough without thinking of an alternate future where Washington goes 4-1 with a win over Oregon but loses the division by a half game despite owning a head-to-head victory because of this. However, it seems unlikely this will be the only cancellation in the Pac-12 this season.

Now the Huskies will be scheduled to open up their season at home against Oregon State at 8p on Saturday the 14th. And Washington fans will once again have to wait to find out who will be the starting QB.