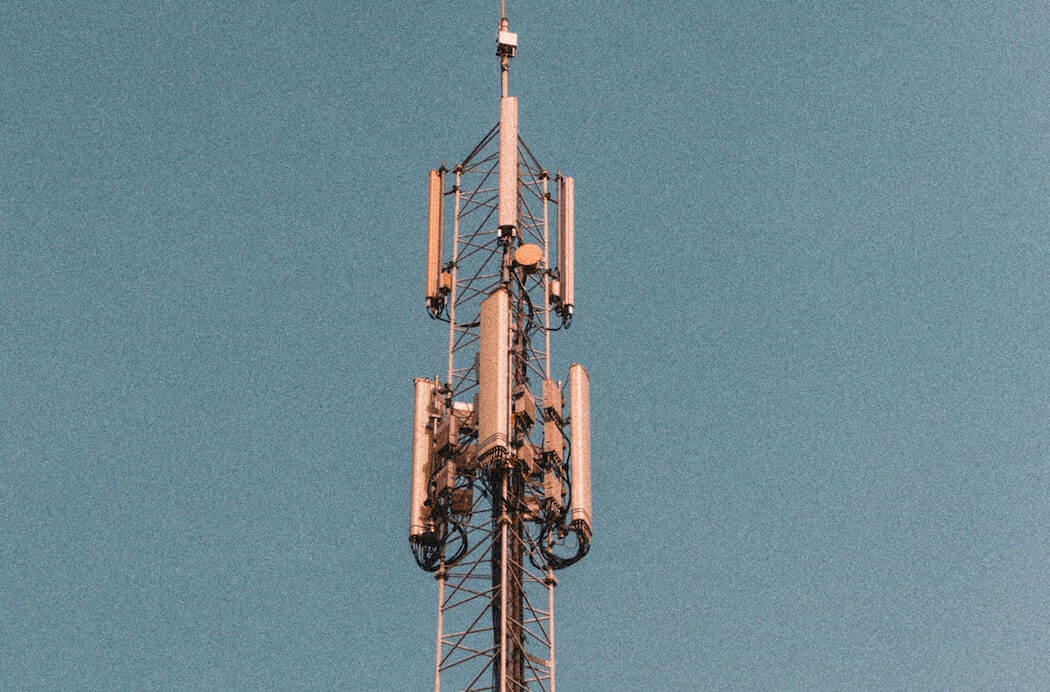 Toronto-based Shabodi has raised $3.17 million USD in what it classifies as an oversubscribed seed round led by Blumberg Capital, an early-stage venture capital firm from San Francisco, California.

With its new capital, Shabodi aims to accelerate the development and deployment of next-generation applications on 5G.

UPDATE 09/12/2021: This article previously stated that Shabodi raised $3.3 million USD in seed capital, that number has been updated to reflect new numbers shared by the company. Shabodi has raised $3.37 million USD overall this year, including a $200,000 USD pre-seed round and $3.17 million in its seed round.

“What 4G was to consumers, 5G is to enterprises.”
– Vikram Chopra, CEO of Shabodi

The rollout of 5G networks in Canada mostly comes from telecommunications companies, building wireless technologies that would benefit the speed of their clients’ mobile services.

Rogers Communications deployed its 5G network in January 2020, initially launched in downtown Vancouver, Toronto, Ottawa, and Montréal. By September, it expanded its services to over 50 cities. In June 2020, Telus rolled out its first wave 5G network in Vancouver, Montréal, Calgary, Edmonton, and the Greater Toronto Area.

According to Chopra, 5G technology is capable of more than just mobile-based applications such as streaming and downloading. He claims that 5G will be the backbone for internet of things, streaming, FinTech, and other digital technologies.

“What 4G was to consumers, 5G is to enterprises,” Chopra wrote in a LinkedIn article, noting that 5G is more enterprise-driven, where speed and latency matters. “5G will allow new groundbreaking use-cases in virtually every industry, enabling a broad range of services that have not been invented yet,” he stated.

He told BetaKit that most of the 5G market is focused on building and selling 5G infrastructure. “Unfortunately, in all the excitement and hype about what can be done with 5G, an important part of the puzzle that is overlooked is how to trivialize the complexities that come along with come 5G,” he said.

As a startup veteran, Chopra has founded a number of companies throughout his career. Prior to starting Shabodi, he founded Gift Jeenie and CLEARGreenIT, and was a founder in residence at Highline Beta.

According to Forum Ventures Managing Partner Jonah Midanik, Shabodi’s founders have deep expertise on all things 5G. “Beyond that, they are first to market solving a huge problem in a game-changing field, allowing businesses to truly leverage all the power of 5G without having to endlessly reinvent the wheel,” he said.

In February, Shabodi raised $253,893 CAD ($200,000 USD) in a pre-seed funding round led by Forum Ventures with contributions from Lexmark Global CTO and CIO Vishal Gupta; Ramesh Kaza, vice president of customer success at Redeal Inc.; and Vishal Makhijani, president and COO at Zumper.

Through its API-focused platform, Shabodi aims to help enterprises, system integrators and telecommunication companies to build applications that tap into the 5G network. Its patent-pending platform enables developers to build and deploy next generation applications on a 5G network, and the startup claims it is the foundation for a brand new digital economy.

After conducting market research, industry reach-outs, and discovery meetings, Chopra and Geekee said they realized a vast majority of the present industry players had legacy platforms not suited for application development on 5G.

Within months after discovering the expansive capabilities of 5G, the pair started to file patents, reach out to their contacts, and build the core Shabodi team.

According to the company, its technology would allow enterprises to monetize their 5G deployments and accelerate their return on investment by “unlocking the full potential of 5G networks and Industry 4.0 applications.”

“Our vision for Shabodi is to provide the building blocks which every next-gen Industry 4.0 application will be built upon, and by doing so empower C-level executives to unlock new revenue streams by deploying 5G within their businesses,” said Chopra.

Shabodi is set to launch its platform by the end of this year.

Shabodi investor Gupta noted the startup is building a consortium of partners to help bolster its platform. The Lexmark Global executive noted that those partners include system integrators, network equipment providers, chip manufacturers, and carriers.

“Every time a network infrastructure is upgraded, developers need to maintain and update their code to work with the new network standards and protocols (or use products that do the same) – which is extremely time consuming,” Forum told BetaKit. “This is a huge issue in mobile development, where how you use the network can determine how good the user experience is.”

“Leveraging Shabodi’s application … ,developers will have the power to easily configure and optimize applications on a 5G network – saving them a ton of time, money and resources,” they added.