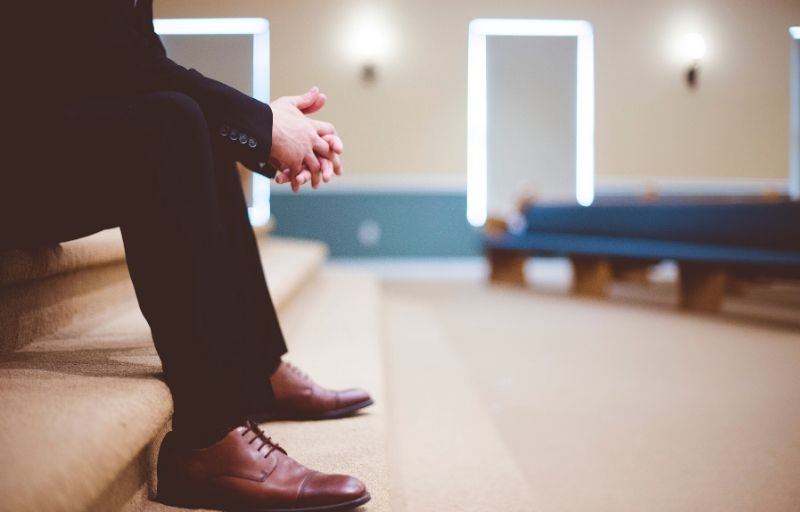 Have you ever noticed you’ve done something to physically hurt yourself, but you’ve done it without meaning to? I have. I suffer with dermatillomania, and until recently, I didn’t even know it existed.

Over the years I have done little research into dermatillomania, simply accepting that this was my bad habit, but as similar disorders come to light – such as the hair-pulling condition Trichollitomania – I started to think that maybe there was more to it than a bad habit.

Closely related to obsessive-compulsive disorder, dermatillomania is characterised by the repetitive and compelling act to pick or rub at one’s skin. Not limited to fingers, it can extend commonly to the face, and often the legs, in my case.

Dermatillomania, skin picking, excoriation disorder… it comes with many names, but for me, it follows one pattern: pick, bleed, shame, anger, pick. Since I can remember, I have picked the skin on my fingers until I’ve caused significant damage. Often, I wouldn’t even realise I was doing it.

It’s not just the soreness that comes with dermatillomania, but the shame, guilt and frustration that has followed me around for years. I get stuck in a cycle of skin picking, for me, this cycle is triggered by worry, stress or anxiety.

Motivational hypnotherapist Nicola Menage explains that dermatillomania is often triggered by a feeling of being out of control, under extreme pressure or stress and can be rooted in childhood experiences or behaviours. She recently saw a client who was struggling with constant skin rubbing, that led to sores and consequently feelings of self-consciousness, anxiety and irritability.

“The condition started when the client was a junior clerk working for a high street bank. He reported how he felt self-conscious that customers were judging his competency whilst still learning the complicated procedures and systems. He would rub so hard that he caused his skin to chaff and create red sores that started to bleed. The frequent rubbing of his skin affected his self-confidence at work and sometimes in social situations when he felt he was put under pressure, or being observed.

“During the hypnosis session, it emerged that as a small boy he (my client) became a junior golf champion competing in competitions from the age of 6. His stepfather encouraged his talent. There was a conflict between his stepfather in how to respond under pressure. His stepfather, who was a competition kickboxer, would encourage him to be an ‘aggressive competitor’ which was out of character for the client who was naturally shy and preferred to be calm and take his time in high-pressure situations.”

Fellow sufferer Chloe Kind is no stranger to dermatillomania, and her condition extends to using tools and picking the skin on her face. “I pick things that aren’t there. And then before I know it, I’ve made myself bleed.

“For me, it’s worse when I go to bed and first thing in the morning. I know it’s related to stress, or when I’m nervous and I think it’s my body’s distraction technique. I can stand for hours picking my hands or face in the mirror before I become aware that this is what I’ve been doing.”

And no matter how many times our well-meaning partners gently nudge our hands apart, the picking will continue. “If my husband tries to stop me, it immediately irritates me. Like I haven’t finished the job. I will continue to pick until my mind is satisfied.”

Much like Chloe, I have noticed that my skin picking habit has gotten worse with age. As we grow older, become more independent from our parents and take on responsibilities, life-affirming decisions and even the responsibility of sharing our lives with another, we bring a new sense of weight to our shoulders. This can trigger stress, anxiety and feelings of overwhelm, and naturally, we turn to habits that we have learned in the past when things are tough.

In Nicola’s client’s case, it became apparent under hypnosis, that the extreme pressure of the junior golf competitions meant he had to perform outside of his natural calm character, and being under constant observation triggered an anxiety that has stayed with him into adulthood. “He developed an aversion to being observed or put under pressure. He also felt under pressure to please his stepfather for his mother’s sake.”

How can we stop skin picking?

Much like myself, Chloe didn’t know that dermatillomania was a ‘thing’ until she read about a fellow sufferer. “I had just accepted that that was the way I was. It was normal to me. So it provided some comfort that I wasn’t alone.”

Chloe says the only method that has curbed her constant picking is having a gel manicure, but even then she’ll find a way around. “Having my nails painted nicely is the only way to stop myself picking my fingers for a few days, but it rarely lasts a week. Then I’ll resort to tools, like my tweezers or nail scissors.”

For me, I have to wrap my fingers in plasters so I physically can’t get to them. Gloves are also useful, although have been an interim solution for me. As I have discovered, dermatillomania is a habit that I have learned, and it’s become part of my life. Habits can be ‘unlearned’ through the practice of hypnotherapy. 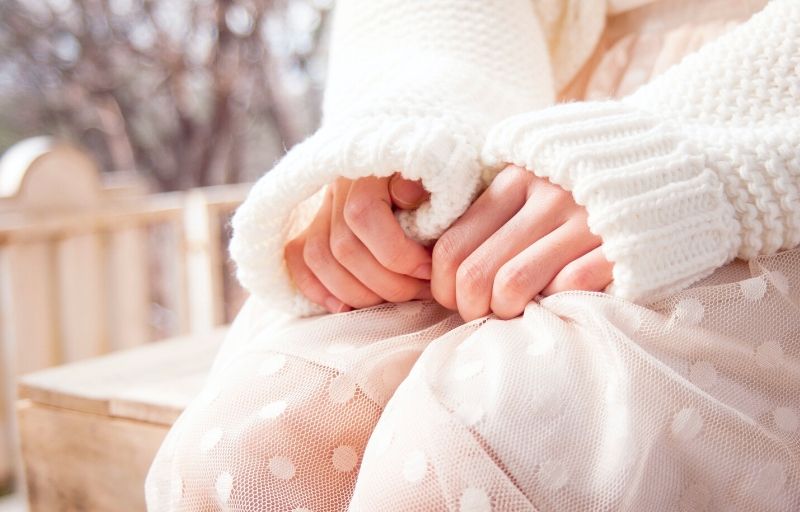 How can hypnotherapy help with skin picking?

Hypnotherapy can interrupt that familiar urge. By using the power of suggestion when a person is in a deep relaxation or hypnotic state, the therapist can ignite the trigger, and introduce healthy alternatives to replace the urge to pick.

With Nicola’s client, hypnotherapy helped to establish a sense of safety and security in everyday life, and high-pressure situations. “We applied certain trigger words and breathing to calm him down.  Accompanied with an individual hypnosis suggestion which included direct and indirect subliminal suggestions.

“He listens to hypnosis regularly to reinforce feelings of mental and physical calmness, safety, security and to have the confidence to be himself without feeling constantly under scrutiny. His scratching and number obsession has significantly ceased, he feels more relaxed in social and work situations.”

Techniques to try at home

For immediate distraction from skin picking, you can try:

If you struggle with picking as an automatic response, it’s important to identify what your trigger is and the emotions that accompany those triggers. Often, this urge comes from struggling with negative thoughts that manifest into harmful behaviours.

Nicola suggests using mindfulness and breathing techniques when you feel the need to pick. This way you can regain control over your breathing, and focus on the calming rhythmic motion of it. “Practice slowly and gently blowing out an imaginary candle; at home, in social situations, on the train etc.”

She notes that to truly recover, it’s important to understand that people aren’t constantly judging and finding fault in you. “Focus on the other person, listen to other people, be present with people, rather than focusing on yourself and worrying about what people are thinking of you.”

If you would like further support, you can reach out to a hypnotherapist in your local area or a therapist who offers online sessions. You can also speak to a trained counsellor if you’re struggling with the urge to hurt yourself intentionally.