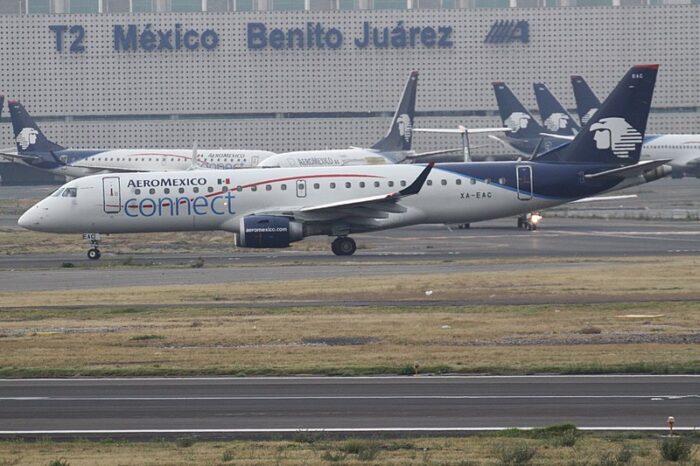 Major Airlines That Have Never Suffered a Fatal Crash

Without a doubt, flying is the safest mode of transportation. Although many airline crashes have happened in the over 100-year history of the industry, the likelihood of a plane going down today is about 1 in 5.4 million, although many experts say it is even slimmer odds than that. As a matter of fact, there are quite a few carriers across the globe that have never suffered a fatal accident in the jet era. Scroll down for a list of well-known airlines with no passenger fatalities. 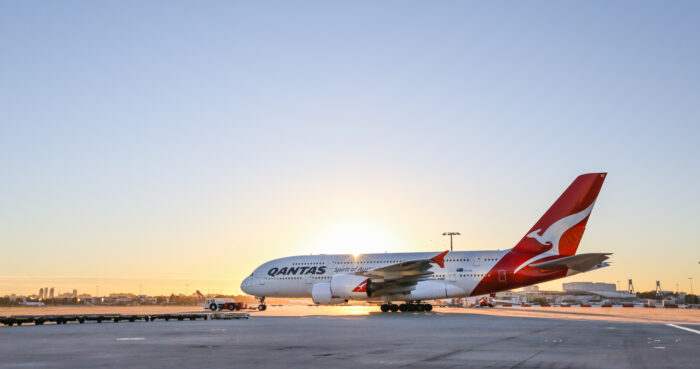 Although these major, international carriers have never suffered a passenger fatality, some have come close, experiencing substantial aircraft damage or causing serious injury.

Named the world’s safest airline of 2020, Qantas has a squeaky clean accident record. Although it is true that the airline suffered 12 fatal accidents before 1951 while operating biplanes and floatplanes, as well as operating on behalf of the military during World War II, the airline has never crashed a jet airliner.

Operating since 1929, Hawaiian Airlines is the longest living airline never to suffer a single accident. It is also the oldest in the United States to maintain a perfect safety record. Although it has declared bankruptcy twice (1993 and 2003), safety was never compromised, and the airline continues to operate aircraft safely to the Asian Pacific, Hawaii, and along the U.S. West Coast. Hawaiian also made the top 20 list of the world’s safest airlines according to AirlineRatings.com.

Virgin branded airlines have been crash-free for their entire 30-year history. Virgin Atlantic began operations in 1984 and serves 33 countries, Virgin Australia started in 2000 and serves 52 countries, while Virgin America was born in 2007, but has since merged with Alaska Airlines. Although the brand has never suffered a fatal accident, Virgin Atlantic has had two incidents that resulted in aircraft damage.

The Taipei-based airline was born in 1989 and has one of the best safety records of any Asian carrier, having never suffered a fatal accident or any hull loss. The airline was recently ranked in the top safest airlines in the world and is a 5-star carrier according to SkyTrax.

The three major Middle-Eastern carriers rank in the world’s top safest airlines, and none have lost a passenger or crew member in an accident. However, there have been close calls, including an Emirates B777 that crash-landed at Dubai International, causing substantial aircraft damage. Qatar has also experienced two fire-related aircraft damage events, and Etihad suffered aircraft damage during a ground test and injured nine people.

Low-cost carriers have a much younger history than some of the network carriers listed above, but their safety records are still impressive.

The main U.S. low-cost carriers are Spirit, Frontier, Allegiant, and Sun Country – all of which has never suffered a fatal accident. Although Spirit has had a few inflight maintenance issues over the years, while Allegiant battled reports of unsafe aircraft, the airlines continue to safely fly millions of passengers and expand their network year over year.

Ryanair is the largest low-cost carrier in Europe and has flown millions of passengers accident-free for 35 years. The only major incident was in 2008 when a flight had to return to Rome after experiencing multiple bird strikes, causing damage to the engines, nose, wings, and landing gear. Only a few passengers suffered minor injuries, but the plane was damaged beyond repair.

EasyJet has not had any fatal accidents and doesn’t have any significant incidents to report.

Regional airlines operate on behalf of mainline carriers and serve cities with insufficient demand needed for the major carriers. Although the pilots flying these routes typically have less experience than bigger airlines, there are still quite a few that have had zero fatalities.

There are dozens of other airlines that have maintained an excellent safety record. According to AirSafe.com, these carriers have had zero passenger fatalities since 1970:

The United States and Canada

Latin America and the Caribbean

Africa and the Middle East

Asia and the Pacific Regions

It is important to note that the lists above highlight the record of passenger fatalities—they are not lists of safest airlines—so although some carriers did not make the “accident-free list,” such as Japan Airlines, Korean Air, Delta, and British Airways, they are still reputable airlines with high safety standards.

Major Airlines That Have Never Suffered a Fatal Crash