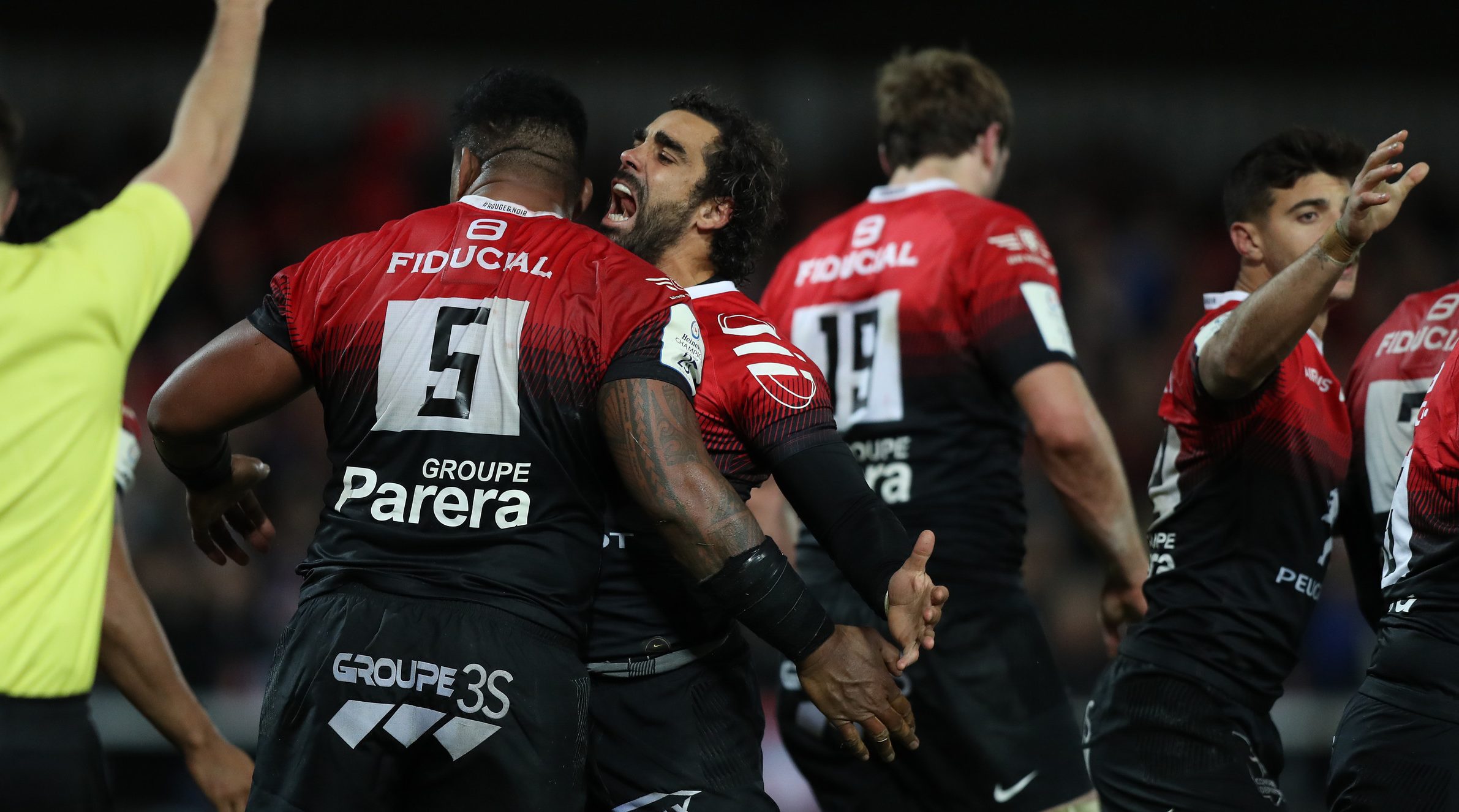 We are taking another trip down memory lane as we look back at some of the most memorable matches in this season’s Heineken Champions Cup, kicking off with the opening round of the competition.

The Heineken Champions Cup returned with a bang on opening night as Toulouse turned around a 20-9 half-time deficit to eventually defeat Gloucester Rugby 25-20 at Kingsholm Stadium.

Gloucester raced into the lead after a brace of blistering tries from scrum-half Joe Simpson but Toulouse were able to hit back in emphatic fashion with a string of successful kicks from full-back Thomas Ramos and centre Romain Ntamack as well as a try from scrum-half Sebastien Bezy.

In a back-and-forth clash, it was Ramos who had the final say in a goal-kicking performance that yielded 14 points for the French side.

Joe Simpson has lightning in his boots

Tonight wasn't their night but he will be a big player for @gloucesterrugby this season… pic.twitter.com/J4gogMRae1

Ulster Rugby defeated Bath Rugby by the narrowest of margins in what was a tumultuous Heineken Champions Cup Pool 3 clash at The Rec back in Round 1.

Scrum-half John Cooney scored 12 points as they edged out Bath 17-16 despite a dramatic finish with Jacob Stockdale preventing a late try with a delightful intercept.

It was a brilliant bit of play from Cooney – who won Heineken Man of the Match – to give the visitors the lead on 14 minutes after he read the clearing Bath kick and intercepted before the ball took a kind Ulster bounce and he sprinted fully 50 metres and dotted down.

Bath responded just before the half-hour mark with consecutive penalty kicks from full-back Freddie Burns and that meant it was 7-6 at the interval, but it was the final play of the match that proved most dramatic.

With the game in the balance, the English side won the ball back and spread it out wide brilliantly, forcing the overlap but with the final pass and a match-winning try surely on the cards, Stockdale performed a stunning dive and intercept, going out of play in the process and winning the match for the Irish province.

Incredible late drama at The Rec

Clock in the red, one point in it, Bath look to have the numbers out wide… And Jacob Stockdale comes up HUGE for Ulster!

Racing 92 picked up all five points to move top of Heineken Champions Cup Pool 4 in Round 1 after a 30-10 victory over Saracens in Paris.

But it was a stunning piece of individual genius from fly-half Finn Russell that the match will be remembered for as he bobbed and weaved his way through the English side’s defence to extend the Racing lead in the second half.

Tries from Virimi Vakatawa and Teddy Thomas put Racing 18-3 ahead at the break before Wenceslas Lauret and Russell got in on the act in the second half, with Saracens’ sole try coming from Alex Lozowski on 50 minutes.