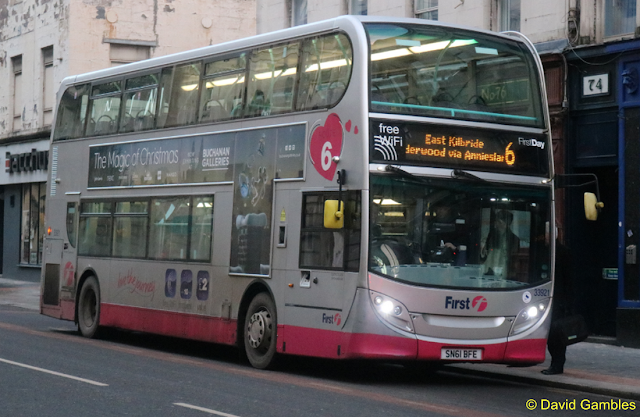 TAKING Glasgow's bus services into public ownership is no longer being explored by the city council after First Group pulled plans to sell its UK operations.
Council leader Susan Aitken revealed the operator had confirmed "the sale is now off the table" following enquiries by officers from the city authority.
She said the focus would now be on "securing Glasgow's share of the £500m allocation by the Scottish Government for bus priority measures". 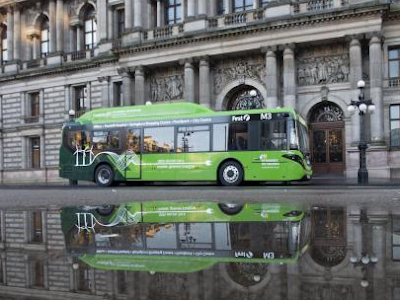 Councillors had agreed the authority should look at taking bus services in the city into public ownership at a meeting in June, following First Group's decision to put its UK operations up for sale.
Ms Aitken said: "We formally lodged an expression of interest with First Group and made a number of enquiries to determine when the sale process was likely to commence.
"Exploratory conversations also took place with potential partners and with the unions representing First's staff. 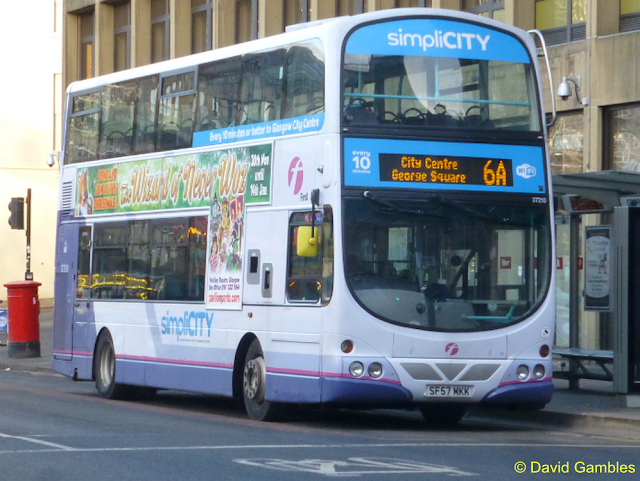 "Following recent speculation that the sale might be in question, councillor officers have sought clarification from First on their position. It was only yesterday afternoon the operator confirmed that the sale is now off the table.
"The group will make further announcements in due course about its long-term intentions. We maintained dialogue with First but that option is now closed to us."
First Group is currently focusing on whether to sell its North American divisions, the council leader said.
A spokesman for the company confirmed it wasn't currently looking to sell its UK division.
"Our bus companies are attractive businesses and we are confident that greater value can be created from more efficient operations," he said. 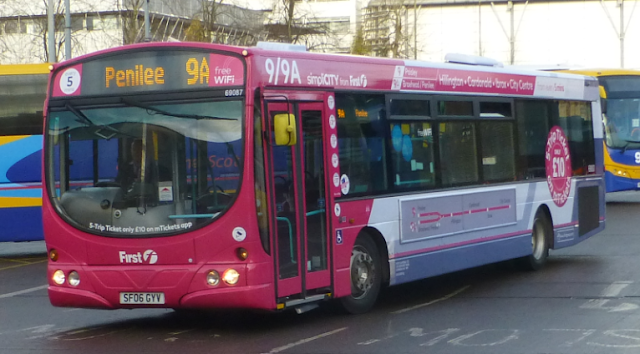 "We are delivering on plans that will improve operational performance in First Bus and the results of this will be visible in the coming months, and beyond.
"Therefore, we intend to deliver these improvements before launching any sale process.
"In the meantime, we continue to improve the experience for customers across our networks by investing in enhancements such as our recently launched electric vehicles, which are the first to operate in the city on a commercial bus route since 1967."
However, campaigners at Get Glasgow Moving have said "the status quo can’t go on". They said over 6000 Glaswegians had signed a petition calling for public ownership.
"The council and SPT should utilise the new powers in the transport bill to create a publicly-owned bus company for Glasgow to integrate with other modes of transport.
"Private operators and partnerships have failed passengers. We need action now to address the climate crisis and reduce inequality."
Campaigners will hand their petition to the council leader next Wednesday.

The Scottish Government plans to invest over £500 million in improved bus priority infrastructure to tackle the impacts of congestion on bus services and raise bus usage.
"It requires us to establish a formal bus service improvement partnership," Ms Aitken said. "Much of the ground work for that has already been undertaken here in Glasgow via the Glasgow bus partnership instigated under this administration.
"We're in discussion with officials at Transport Scotland as we do need to find a way to resource this properly to develop the individual business cases where council policies of accessiblity to employment, health and educational facilities, retail and leisure are currently not being met by existing bus provision."
Ms Aitken also revealed the council is looking at the "opportunity" of the COP26 climate conference to "look at how we can move forward on integrated ticketing on all forms of public transport in the city".
Source: focustransport2011