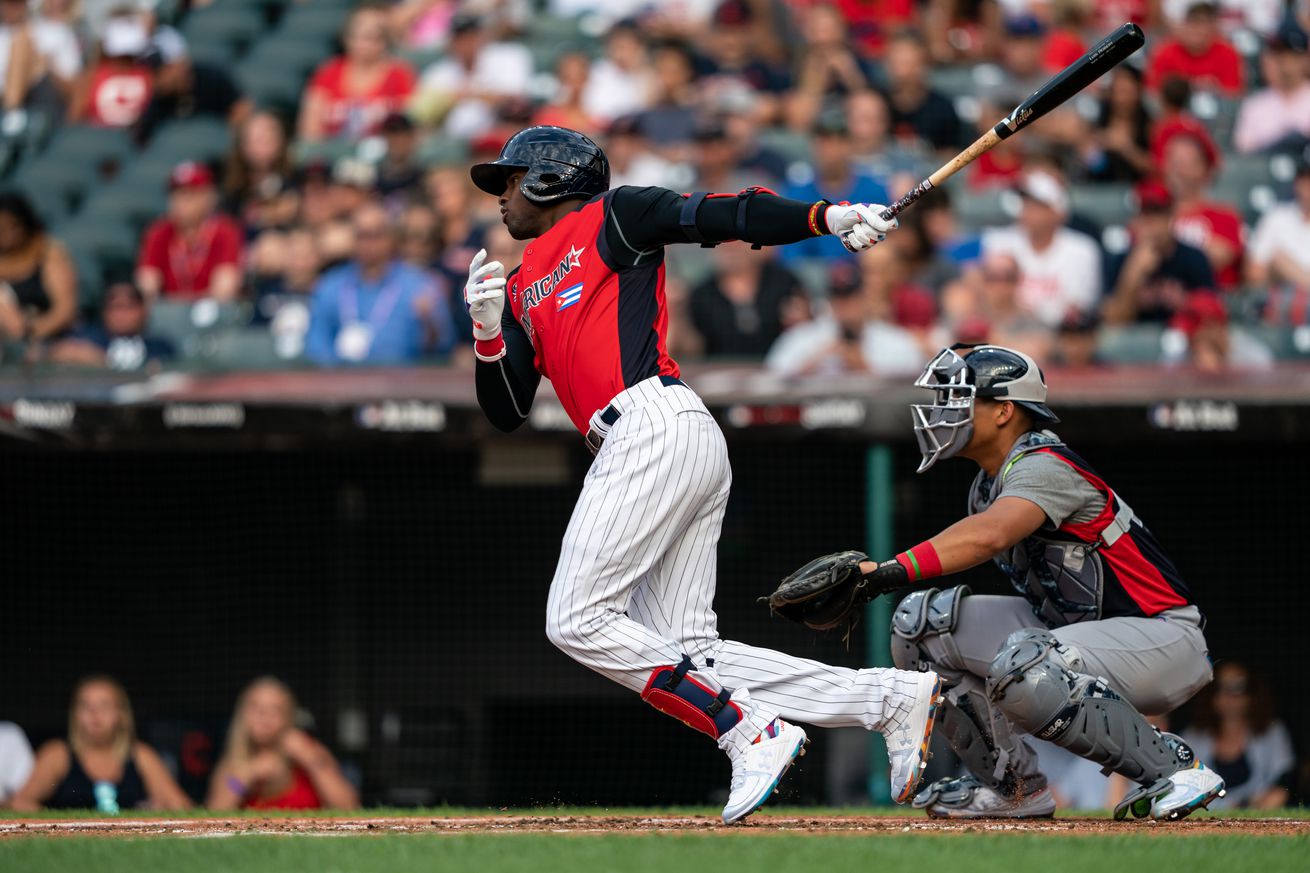 The White Sox are putting the pieces in place for one of the more interesting rosters in baseball.

No one can accuse the White Sox of not going for it in 2020.

In addition to locking up Eloy Jimenez before last season and building an exciting young core around Jimenez, Yoan Moncada, Time Anderson, and Lucas Giolito, the White Sox went to work this offseason and signed Yasmani Grandal, Dallas Keuchel, and Gio Gonzalez. With those pieces in place, the seemingly last pieces are the ones in the farm system that have been expected to see time in Chicago during the 2020 season in Luis Robert and Nick Madrigal.

Now, it looks like Robert will for sure get a real shot at being on the Opening Day roster.

The #Whitesox have reached a tentative agreement on a long-term contract extension with prized prospect Luis Robert. He likely will be on the opening-day roster

Outfielder Luis Robert and the Chicago White Sox are in agreement on a six-year, $50 million contract that includes two club options, sources familiar with the deal tell ESPN.

Robert will begin the season in Chicago. No service-time manipulation necessary. Sox are gonna be good.

Now, giving a player like Robert, who has yet to take an MLB at-bat and has some questions surrounding his hit tool, a six year contract certainly comes with some risk, Robert has the kind of raw upside and athleticism to make the risk worth it. In 122 games in the minors across three levels, Robert slashed .328/.376/.624 with 32 home runs and 36 stolen bases. There is good reason to call Robert one of the best prospects in baseball and his inclusion on the White Sox roster makes the team better.

As for why Robert would sign such a deal which, given his upside, might cost him some money in the short term, getting money guaranteed is a big deal for a young guy like him. All it would take is for one flaw or one injury to severely impact his future earnings and, as others have said before, the first few million dollars are way more important than future millions in a lot of cases. There is also the chance that a work stoppage does happen in baseball and being able to stash away some cash in the event that that happens is far from a bad idea.