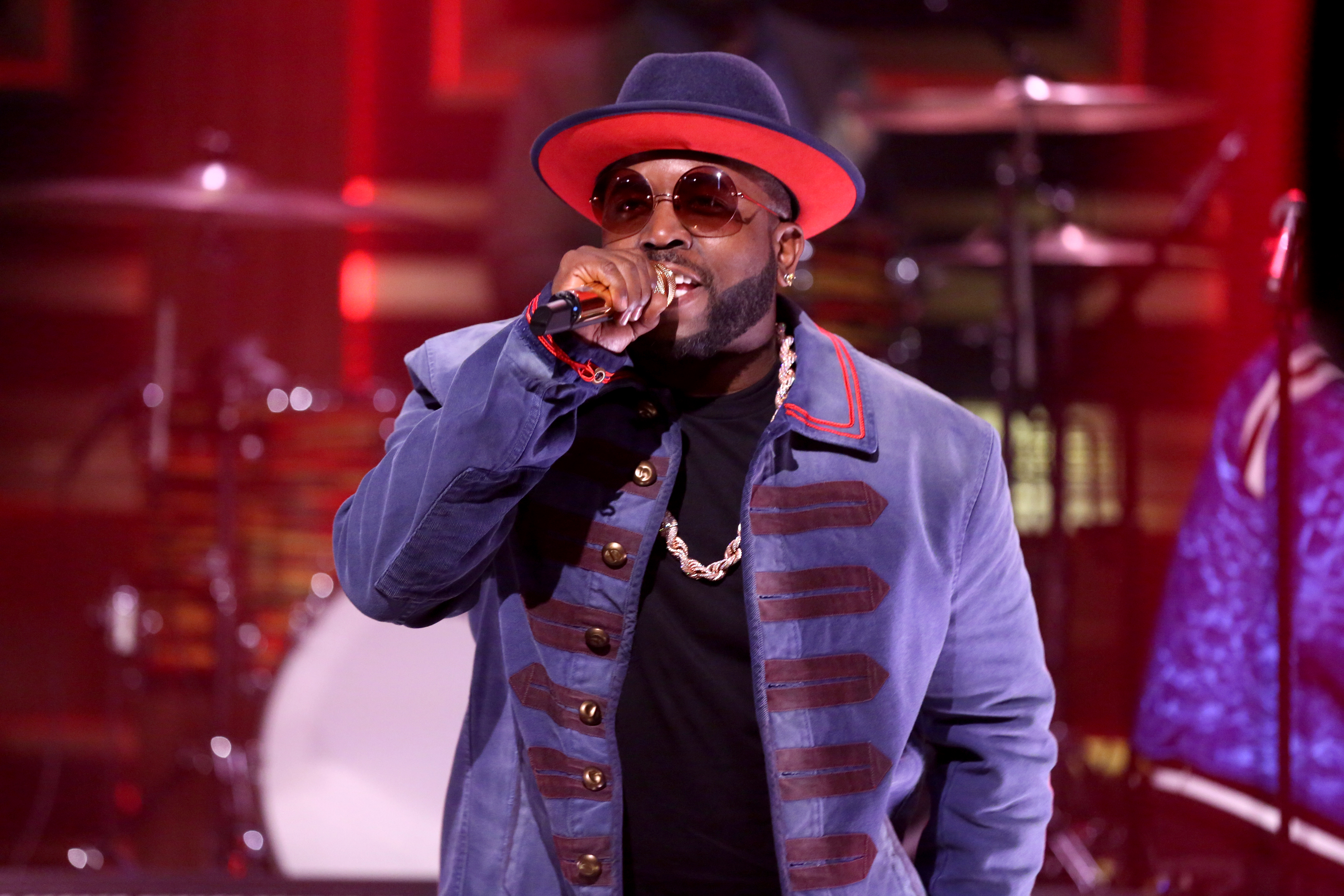 One half of legendary rap duo Outkast, Antwan Andre Patton, better known as Big Boi, celebrates 46 years of life today. The often “slept on” rapper, with André 3000 getting more of the hype and recognition when referencing the Southern duo, Big Boi has accomplished a great deal as a solo act and entertainer. He has released his own collection of music, appeared in a number of motion pictures and continued to push Southern Hip Hop to where it is today. Big Boi is a national treasure, and in an effort to preserve and uplift his name, we created this list of facts you may not have known about the genius creator.

Big Boi attended Atlanta’s Tri-Cities High School, which has a highly acclaimed performing arts program. While attending Tri-Cities, he developed his interest in Hip Hop music. It was during his time in high school when he met Andre 3000 as they attended the same class. The two artists eventually formed Outkast and signed with LaFace Records. Their music created a global space for Southern music in Hip Hop and intended to relay a message from Black folks with a political perspective.

“The Way You Move” was Patton’s first single on Outkast’s fifth studio album Speakerboxxx/The Love Below, which was distributed as a double album. It was the duo’s debut into their blossoming solo careers. Big Boi’s single features funky vocals from Outkast mentor and member of The Dungeon Family’s Sleepy Brown.

3. A Collaboration With Atlanta Ballet Show

Big Boi made history as one of the first Hip Hop acts to collaborate with an Atlanta Ballet show entitled Big in 2008. The artistic director at the time met Big Boi at a fundraising event in Atlanta for his children’s nonprofit foundation.

In 2006, Big Boi starred in the musical comedy Idlewild written and directed by Bryan Barber. The movie also stars André 3000 and features music written, produced, and performed by Outkast. The soundtrack served as the duo’s sixth and final album.

Big Boi’s on screen appearances include Nick Cannon’s Wild ‘n Out Seasons 3 and 5, as well as a musical spot on Chappelle’s Show performing his song “The Rooster.” A year after Idlewild, Big Boi landed a leading role in Who’s Your Caddy? directed by Don Michael Paul.

Big Boi is married to Sherlita, and they have a son named Cross and a daughter named Jordan. He also has a son from a past relationship named Bamboo, who you may remember from Big Boi’s album Spearkboxxx. Bamboo appears as a young toddler on “Bamboo’s Interlude” with his first rap and singing feature introducing “The Whole World.” He hilariously ends with a slight ode to “Michael Jackson” at the end and Big Boi shares in his happiness that his first son “hit the booth.”

Happy Birthday to Southern royalty and a Hip Hop icon! There would be no Aquemini without the revolutionary Aquarius energy Big Boi lends to the world. We love you Big Boi.