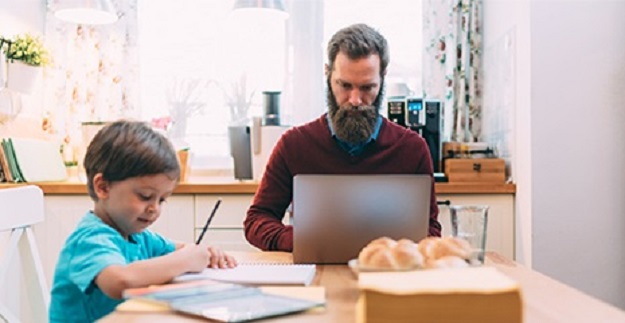 Part of the 2021 credit money is going out through the end of the year as advance payments. The October payments went out last Friday. Two more rounds, on the 15th of November and December, will be issued.

Few of us will turn down money, so the credit increase and monthly payments have been popular pieces of tax policy. The Biden Administration and Democratic leaders on Capitol Hill want to make the increased CTC amounts, which are just for this year, permanent.

That's not the legislative slam dunk some pundits had predicted.

All Republicans in the House and Senate are citing the cost of continuing the larger CTC amounts, even for a shorter term.

And one of the 50 Democrats in the evenly divided Senate has other issues with the family tax break. Sen. Joe Manchin of West Virginia is demanding that the CTC include a "firm work requirement," as well as a "family income cap in the $60,000 range."

Would such a work requirement for the Child Tax Credit be effective? Probably not, say some who've studied similar conditions set on other government benefits.

Their analyses are discussed in Janet Nguyen's article for Marketplace, "Joe Manchin is calling for a work requirement for the child tax credit. Would that be effective?"

Doesn't do what advocates want: Elena Prager, an associate professor of strategy at Northwestern University's Kellogg School of Management, looked at work requirements for Supplemental Nutrition Assistance Program, the assistance formerly known as food stamps and now usually referred to by its acronym SNAP.

Prager's study found that work rules for government assistance didn't boost employment. In fact, she found they tended to cause a substantial number of recipients, typically the neediest, to leave the program.

Nguyen's article with Prager's and others' analyses on benefits' work requirements earns this weekend's Saturday Shout Out.