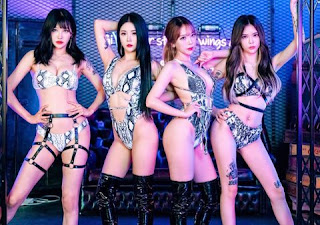 This group's name is Girl Crush. They debuted as a Kpop group from a dance team in 2019. However, since their song was not popular, they are not able to make a comeback. They're mainly active in attending events now.
Recently, a new member who was born in 2005 was added to this group. The problem is the member is underage and this group pursues a sexy concept.
The new member's name is Hayoon. It's a problem because she has been performing together since she was 15 years old. She did a collaboration performance with Girl Crush back in 2019. She's also active in Africa TV. 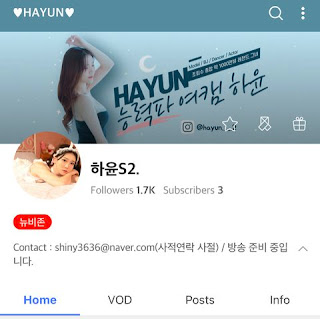 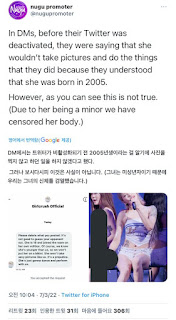 She's still young, but she already debuted twice before (Blaze, Baba). Both groups were not outstanding.
Their rep stated that Hayoon is just a trainee and will be joining the group once she turns 18. They also claimed that she will not be performing or pursuing inappropriate concepts with Girl Crush until then. However, the statement was found out to be false as Hayoon had already performed twice with Girl Crush. 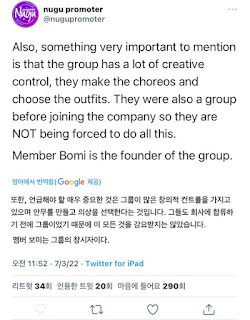 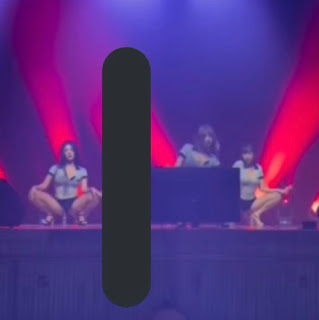 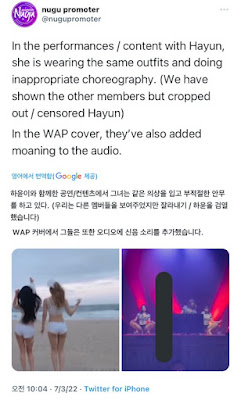 This group has received a lot of critics from International fans, but there are not a lot of people in South Korea who know them. The bigger concern is the fact that Girl Crush's fandom mostly consists of middle-aged men. 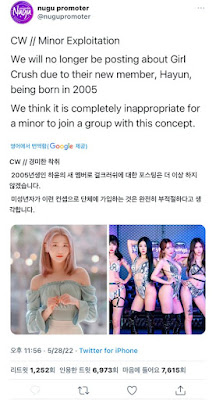 Hayoon has dropped out of school and also has tattoos on her body.
For your information, Pharkil, the Youtuber who filmed EXID's Hani fancam that went viral, also has posted fancams of Hayoon before. In those videos, Hayoon was wearing a mini skirt with no safety pants. 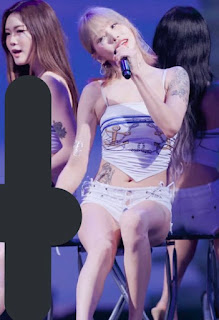