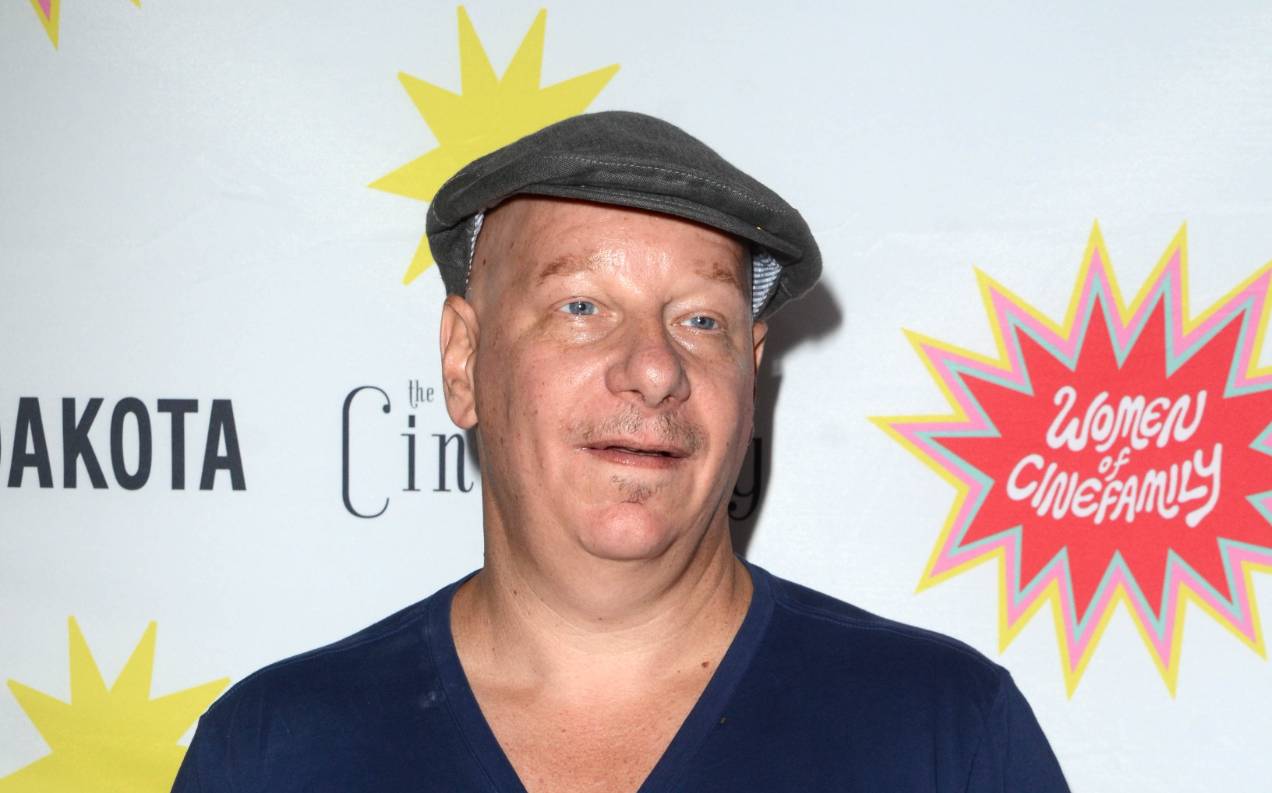 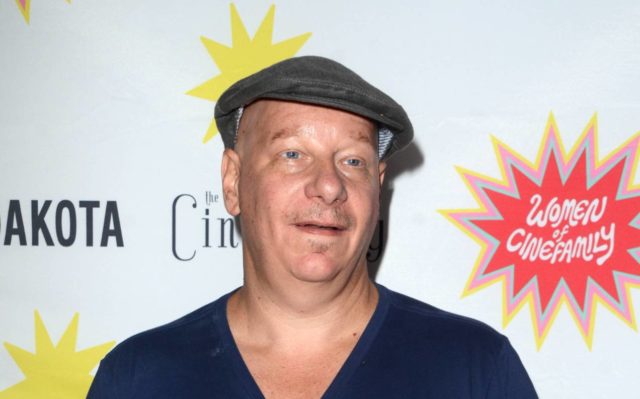 Did you know stand-up comics have groupies? Seems weird, doesn’t it? Some teenage girl throwing her panties up on stage while Louis Anderson is performing. Apparently it’s a thing and one of these comedy groupies, Jessica Radtke, says she was only 15 when she had a sexual relationship with Jeff Ross, currently most famous as the host of all those Friar’s Club celebrity roasts.

Ross, for his part, denies that he had an inappropriate relationship with anyone underage, which would mean under 17 since he lives in New York.

Vulture looked into the allegations and found a lot of information, some of it convincing, some not very convincing.

To me, the most convincing thing is her father says he knew about their relationship at the time and approved of it.

Radtke’s father confirmed he was aware that Ross and his daughter had a sexual relationship. “At that point, she was basically living the life of an adult,” he says. “I didn’t really monitor what she was doing because she was savvy enough to take the subway and go around, and she was hanging out with adults,” he recalls. “I trusted her judgment.” When asked whether he ever expressed concern about the age difference between Jessica and Ross, he indicated that he approved of her dating an older man. “If you go out with a 17-year-old guy, he may want to drive fast and impress you and you get killed, you know?” he says. “I really didn’t think much of it.”

There was some evidence to support this, like he knew where Ross’s apartment when he was dating her was.

Radtke’s father confirmed the location of Ross’s apartment, saying he’d been there “once or twice” while his daughter was there and noted that she was away from home a lot.

Less convincing to me is that other comics said he dated young girls who weren’t underage, like Nikki Glaser’s joke at last year’s roast of Alec Baldwin.

“Jeff is someone I consider a good friend, and I love him, but to be honest, he always has alarmingly young-looking girlfriends,” stand-up comedian and actress Amy Schumer told Vulture when asked about the allegations. “Never one I have known to be underage, but alarmingly young-looking just the same.” Another comedian, who asked to remain anonymous, echoed Schumer’s observation. “Jeff Ross was always with a young girl — that was his girlfriend ‘type,’” the comedian said. “Were his girlfriends 18 and over that I saw him with? Probably. But he was still considerably older. He has that reputation.”

That, to me, is meaningless. He dated younger women who were of legal age? So does Leonardo DiCaprio. This might be hard to hear but as long as the person you’re dating is over the age of consent, there’s nothing wrong with it.

So here’s where things get weird: Radtke implies she broke up with Ross because she found child pornography in his apartment, but then continued to see him on and off for three more years.

He was in the process of moving out of his Mercer Street rental into a new place he had bought. “I was packing his books, and I pull out a book. Polaroids fall out. I go, ‘Oh, these are my Polaroids,’” Radtke recalls thinking. But she says when she turned the photos over, they weren’t photos of her. “They were not women. They didn’t have any pubic hair,” Radtke says.

I mean, my girlfriend doesn’t have any pubic hair and she’s 30. I don’t know what to think of this allegation, it seems like the sort of thing they could derail a civil case like the one Radtke is pursuing against Ross.

In February, Radtke posted an update to the “iwas15hewas33” Facebook page asking for a lawyer to represent her. (She found one: Alex Little, who represented Kesha in her dispute with Dr. Luke.)

She might want to rethink this, because Kesha’s lawsuit against Dr. Luke did not go well, and Ross is pursuing a lawsuit of his own claiming Radtke’s accusations and Facebook blog are defamatory.