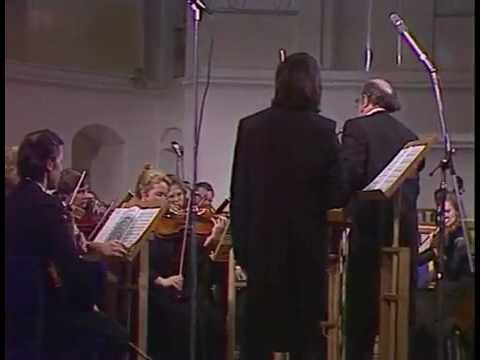 Cut that out! (Viola Edition)

So, my post about cuts yesterday focused only on one particularly vexing problem - ending the first movement of the Bruch concerto - but the truth is, accompanists (and/or teachers) have to make decisions about cuts all the time with concerto accompaniments. Just this morning, I accompanied my daughter playing the 3rd movement of the Bruch for an audition and I took three cuts, all of which were easy to choose.

I have (selectively) vivid memories of once having come up with a really clever cut to cover the big central tutti section in the first movement of Dvořák's cello concerto. I'd used it a few times before I played it in a lesson for a very well-known teacher....who just laughed, basically implied that it was ridiculous and said something like, "just stop here, and then start a few bars before the cello comes back." It helps this story in my mind that I don't remember any of the details of this particular cut (which I think did involve a transition chord or two that Dvořák hadn't written), so I still choose to believe my version was brilliant. (And it's worth noting that my longstanding interest in mashing pieces together connects closely with this idea of stitching two clipped parts of a longer work together. It's not a long trip from that to this.)

There are interesting philosophical questions in play about how one balances the value of convenience against the value of fidelity to the composer's vision (in fairness, it's probably not the composers's vision to have a piano be the orchestra in the first place) and also about whether it's better, as this teacher suggested, not to pretend one is re-composing at all but simply chop out some time. "Look, there's no orchestra here, so why pretend? The pianist is just here as a practical compromise to help create some context around the violin part, but who are we kidding?" But I'm more of a dreamer than that.

However, I'm here today to unveil a set of cuts which would also improve performances of a concerto WITH orchestra. Behold, my proposed cuts for the first movement of the Walton Viola Concerto.


Even if you don't know the work (which is central to the violist's repertoire), perhaps you'll be able to hear how advantageous these particular cuts are. [I have shared this on Twitter and Facebook before, but this ruthlessly efficient arrangement is only now debuting on my blog.]

Cut that out! (Viola Edition)