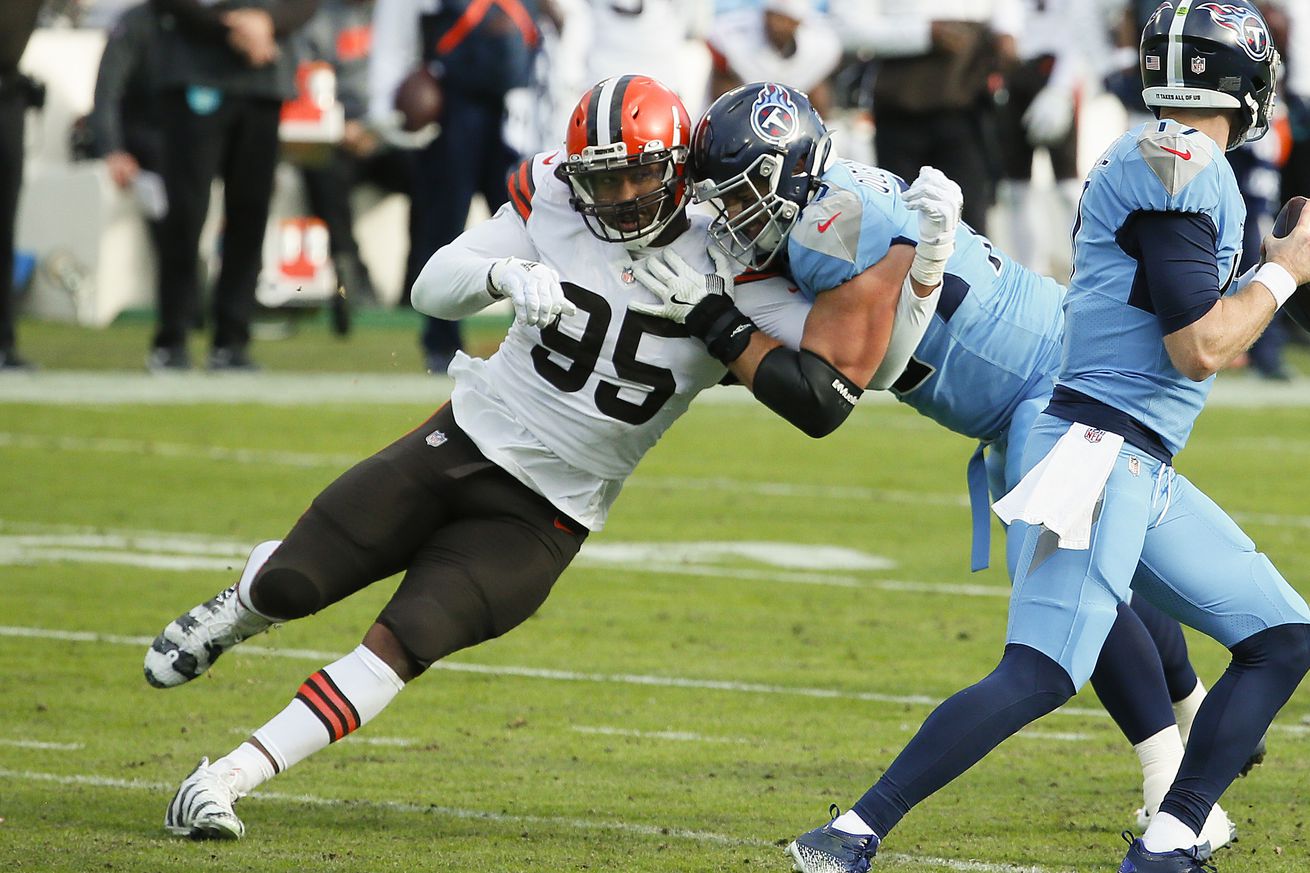 Which Browns player would you choose for the Giants?

This is not one of those weeks where there is any difficult whatsoever in choosing which Cleveland Browns player I would most like to place into the lineup for the New York Giants. The answer is easy — it’s defensive end Myles Garrett.

I’m taking the game-wrecking 24-year-old (25 on Dec. 29) defensive end every time. As talented as this Cleveland roster is, my $.02 is taking anyone other that Garrett is the wrong choice.

The first overall pick by Cleveland in the 2017 NFL Draft, Garrett has 41 sacks and 80 quarterback hits in 48 NFL games. He already has 10.5 sacks in 11 games played this season, and now has double-digit sacks in three consecutive seasons. Garrett missed two games this season with COVID-19.

One of the things I always consider when making this choice is the age of a player. Garrett, 25 at season’s end, is entering the prime of his career. The Browns smartly signed him to a five-year, $125 million extension ($50 million guaranteed) that will keep him in Cleveland through the 2026 season.

“Myles is one of the best football players in the National Football League,” Kitchens said this week. “he can bend, he gets after the quarterback, he’s long, strip sacks all over the field, good in the run game. Myles is just a good all-around player. Three guys on Myles wouldn’t be enough.”

Yeah, that kind of player will definitely make life miserable for whichever Giants’ quarterback is playing Sunday night. In an alternate universe, he sure would look good in a Giants’ uniform.

Which Browns player would you choose for the Giants?